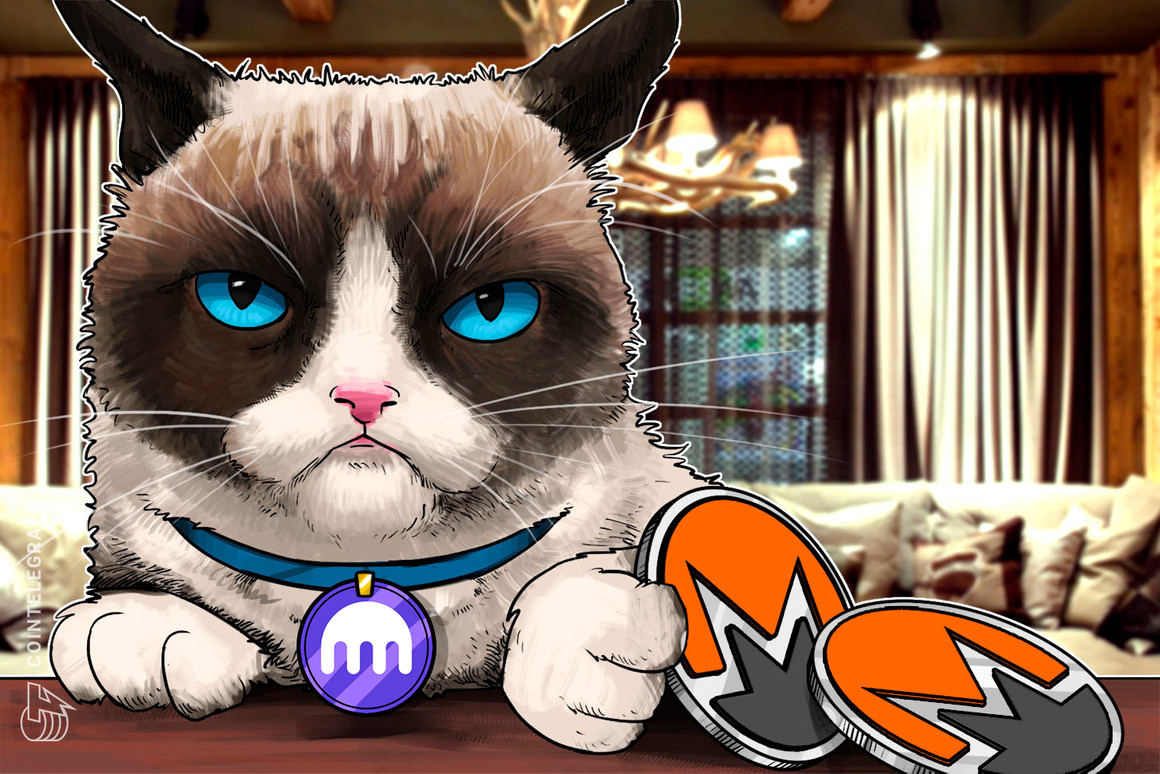 In an email quoted by Reddit users, Kraken, the world’s eight largest cryptocurrency exchange by trading volume, announced it would be delisting privacy coin Monero (XMR) in compliance with regulations in the United Kingdom. The platform will cease all XMR trading activities, set XMR wallets to withdraw-only, and force-liquidate any existing XMR margin positions after the 26th of November.

Through advanced cryptography, privacy coins like Monero obscure participants’ public wallet addresses and payment amounts when their transactions appear on the blockchain, making it improbable, in the context of current technology, for forensic entities such as Chainalytics to digitally trace the identities of the transacting parties.

The development of privacy coins such as XMR has been a controversial topic. Supporters claim that they provide users with greater personal privacy than cryptos with universally-viewable ledgers like Bitcoin (BTC), knowing that individuals’ public wallet addresses and transactions can’t be cross-compared with know-your-customer information stored on exchanges to pierce the shroud of their identity. However, critics say that the untraceable nature of privacy coins makes their adoption ideal by criminals, such as for use in drug trafficking, tax evasion, or money laundering operations.

As a result, privacy coins face scrutiny from cryptocurrency exchanges across the world. Last year, Coinbase refused to list XMR, citing regulatory concerns. Earlier in January, Bittrex delisted XMR, as well as leading privacy coins Zcash (ZEC) and Dash. Riccardo Spagni, the former maintainer of XMR, was also arrested in the U.S. in July at the request of the South African government on alleged fraud offenses in that country between 2009 to 2011. He has since been released from custody, but court proceedings are ongoing.

Despite the growing backlash from centralized financial institutions and administrative bodies against privacy coins, they have continued to gain traction among cryptocurrency users. According to CoinGecko, the total market capitalization of all privacy coins now stands at nearly $15 billion.

Bitcoin hits $25K as bearish voices call BTC price ‘double top’
How to bake your own DAO at home — With just 5 ingredients!
Talking with Eva Kaili, VP of the European Parliament, on MiCA regulation
Countries where Bitcoin (BTC) is legal
Will Ethereum Outperform Bitcoin? Richard Heart vs Jordan Belfort