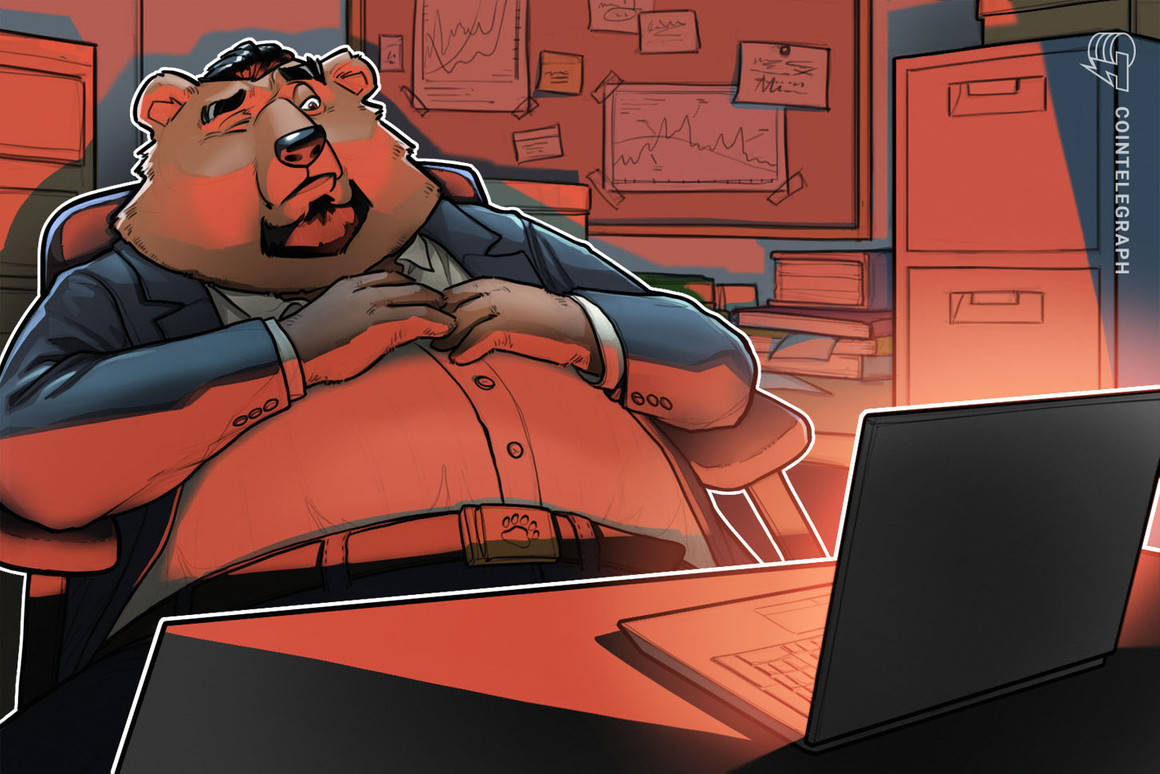 Bitcoin price dropped to fresh lows today and the brief visit to the $56,000 level resulted in a sharp sell-off in Ether and altcoins.

Data from Cointelegraph Markets Pro and TradingView shows that support at $60,000 was breached early on in the U.S. trading session and this allowed bears to briefly take control of the market.

Here’s what analysts have to say about today’s price action and whether or not traders should be concerned about additional downside.

Major drawdowns “will be relatively shortlived”

According to a recent report from cryptocurrency research firm Delphi Digital, “the initial sell-off was largely driven by a wave of liquidations rather than a fundamental shift in narrative,” which suggests that there is a possibility that this pullback will be short-lived and potentially “presents an attractive entry point” for traders looking to gain more market exposure.

Delphi Digital highlighted that while there had been a significant amount of deleveraging seen across the market over the past week, it didn’t help prevent the overall increase in “aggregate liquidations across major exchanges coinciding with each sizable price dip.”

As for what comes next for BTC, Delphi Digital sees the possibility of a dip to $55,000 “if continued selling pressure forces BTC below $57,750,” but the analysts also suggested that any “any drawdown will be relatively short-lived.”

“If BTC takes another leg lower it could set up an even more attractive entry for those with long-term conviction looking to accumulate.”

The firm also expressed similar sentiments in regards to the price action for Ether (ETH) which briefly fell below $4,000 earlier today. Delphi Digital highlighted the fact that Ether is attempting to flip a long-term resistance level established back in May into support, suggesting that if it manages to do so, Ether will “look primed for trend continuation to the upside.”

“If price support gives way, the hope for bulls would shift to a possible retest and bounce off the upper trend line established from the May 2021 top to the Sep. 2021 high.”

Further analysis on Bitcoin price was provided by options trader and pseudonymous Twitter analyst ‘John Wick’, who posted the following tweet highlighting the fact that even experienced traders are finding themselves concerned by today’s price action.

We are really trying hard to hold that support zone I’ve had up. NGL I’m not too happy to see that red bar

Does not mean we fail the support 100%, but it is telling us the probabilities are starting to stack against it holding

If you’re long term this shouldnt bother you pic.twitter.com/D4EvI8RcnD

The dip in price seriously challenged the lower bound of the current support zone as “probabilities are starting to stack against it holding,” which Wick pointed out is really only an issue for short-term traders, but long-term hodlers shouldn’t be too concerned by this type of price action.

As far as Ether is concerned, market analyst and pseudonymous Twitter user ‘Pentoshi’ posted the following chart highlighting the break below the previous ascending channel and retest of the support and resistance level found at its previous all-time highs.

While some traders in the market have taken this as an ominous turn of events, Pentoshi sees the move as a positive development because it “is one of the things in the market still with bullish market structure.”

Pentoshi, however, did offer a few words of caution when he said,

“What you don’t want to see is it going back under those ATH’s on a closing basis.”