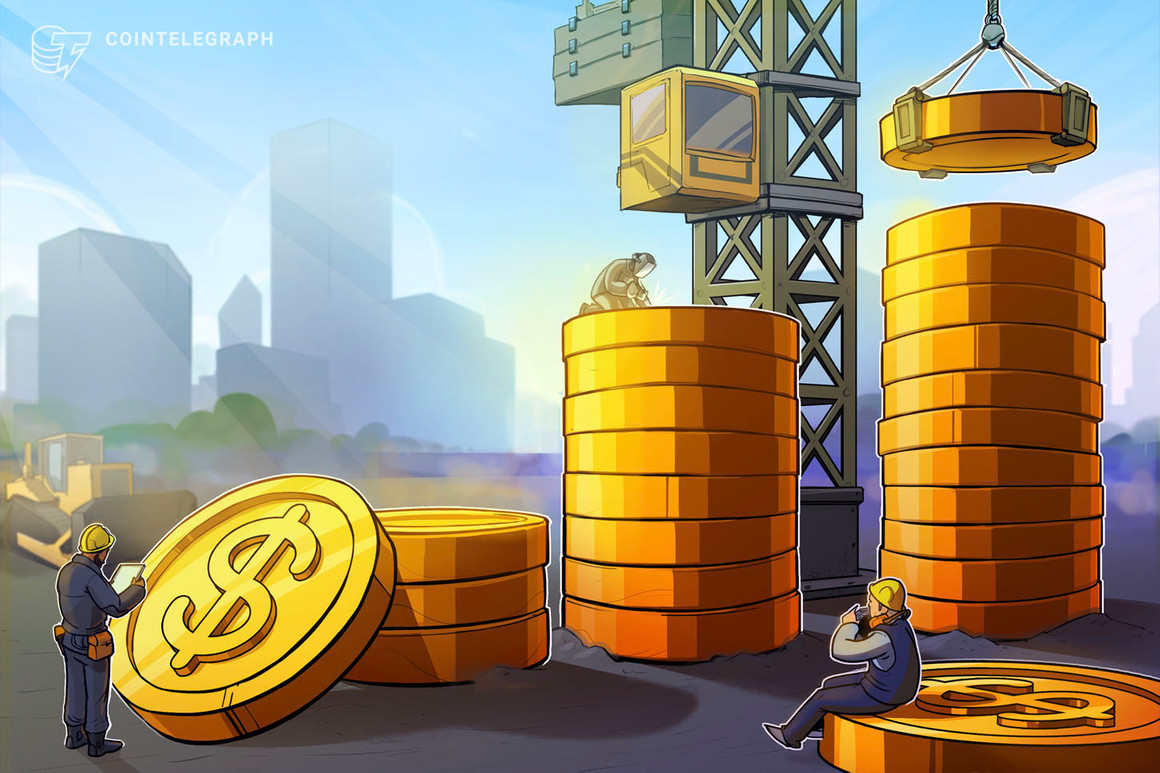 Israel-based StarkWare announced on Nov 16 via Twitter that it had raised $50 million in a Series C funding round, and that the firm’s valuation is now at $2 billion. Sequoia Capital was the lead investor, among other contributors. Seven months ago, StarkWare raised $75 million in a Series B funding led by Paradigm.

A big thanks to our lead investor, @sequoia, our wonderful follow-on investors, and the dozens of ecosystem partners and collaborators who participated in this round, for their vote of confidence in our products and tech. pic.twitter.com/CuaeMSf2s6

This news comes ahead of the launch of StarkNet Alpha 2, an upgrade to its Zero-Knowledge Rollup technology, or ZK-Rollup, on Ethereum Mainnet which is currently scheduled for deployment by the end of November. The company said that StarkNet Alpha plans to support permissioned smart contract deployment, opening up the scaling technology to whoever wants to build on it.

StarkWare is among the few Layer-two scaling protocols for Ethereum that have recently surged in adoption despite the climb in gas prices. Its StarkEx L2 scalability engine has allowed partners, such as trading platform dYdX, to submit on-chain trades in ZK-Rollups. This minimizes trading fees by reducing the amount of gas. The dYdX exchange recently released a governance token, DYDX, and its airdrop surpassed $100,000 for the most active users.

There are two main types of rollup technology, ZK and Optimistic rollups. While Optimistic rollups assume transactions are valid by default and only run computation, ZK-rollups generate zero-knowledge proofs for validating transactions and submit those proofs to the Ethereum Mainnet continuously. With a ZK-rollup, validating a block and transferring funds is quicker and cheaper because less data is included.