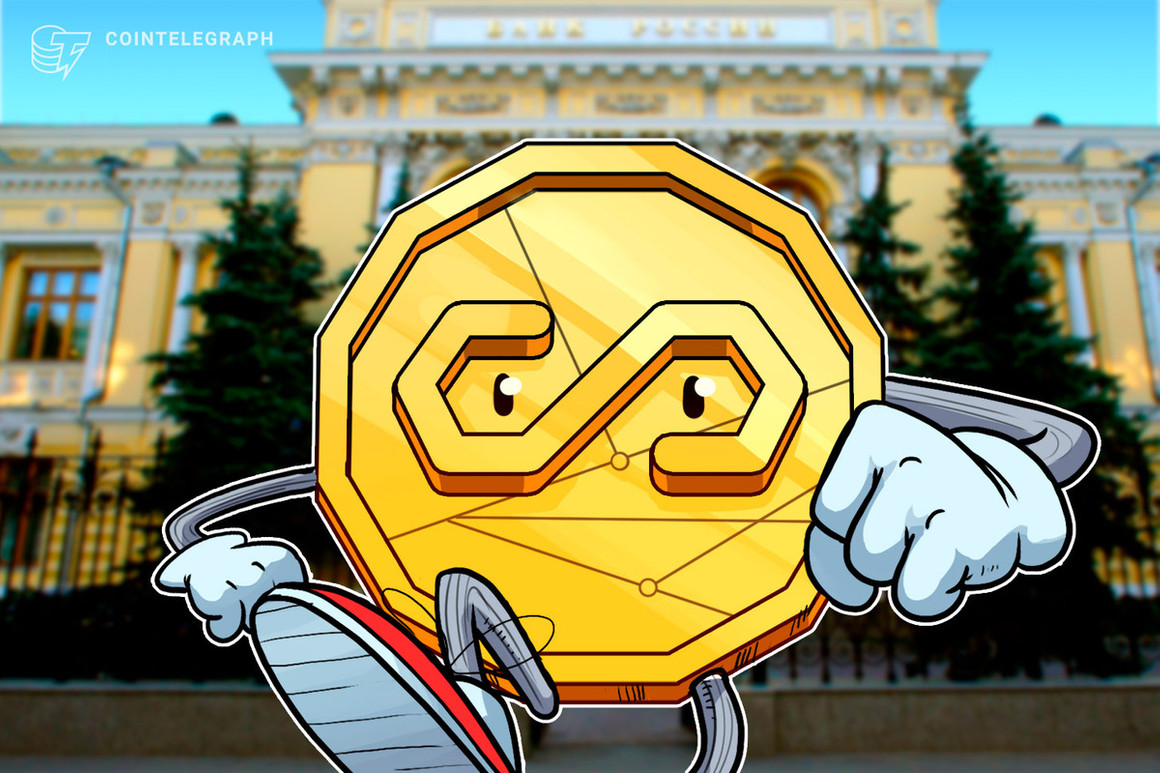 The Russian central bank continues to disclose more details about its upcoming digital currency and is now reportedly planning to take commissions for the digital ruble transactions.

The fees for Russia’s central bank digital currency (CBDC) transactions will be lower than those of wire transfers, Bank of Russia’s director of financial technologies department Kirill Pronin reportedly said.

Pronin elaborated that the CBDC transactions’ commissions will not be higher than those implemented within Russia’s Faster Payments System (FPS), a service that lets individuals make instant interbank transfers, the local publication Prime reported Wednesday.

As previously reported, the Russian central bank plans to launch the first pilot tests for a digital ruble in early 2022. The digital currency is designed to act as a third form of money alongside cash and non-cash; the potential reduction in the cost of payment services has been touted as one of its key benefits.

Bank of Russia’s governor Elvira Nabiullina believes that adopting CBDCs should serve as a good option for governments to replace private cryptocurrencies like Bitcoin (BTC). The official reportedly argued that a “responsible government should not drive the adoption” of crypto, speaking before the Russian State Duma on Thursday.

Nabiullina blasted crypto for allegedly being anonymous and not being backed by anyone, stating:

“We maintain an extremely negative stance on cryptocurrencies as private currencies that claim to be money. But as people need alternatives, we should work on this with the help of our projects. We should develop the digital ruble as I have already said.”

While the Bank of Russia has continued taking a hard stance on crypto, a number of ministries and government-linked organizations have been exploring the industry, with the Duma creating a working group to regulate Russia’s growing crypto mining market. Despite Russia’s ban on crypto payments, the Russian State Hermitage Museum raised over $400,000 in a nonfungible tokens auction on Binance crypto exchange in September.

Last month, Russian President Vladimir Putin said that private cryptocurrencies like Bitcoin “can act as a unit of account,” but they are “very unstable.”