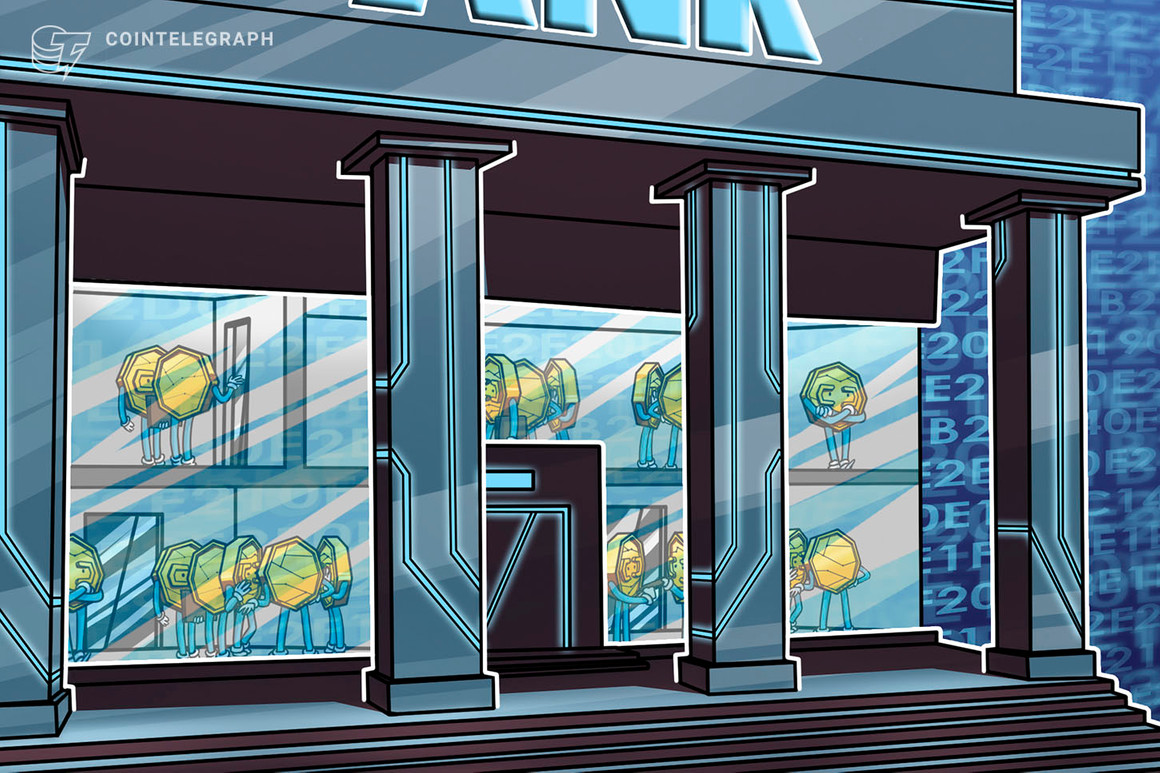 Jelena McWilliams, the chairperson of the Federal Deposit Insurance Corporation, or FDIC, has said the agency is working with other regulators in the United States to explore “under what circumstances banks can engage in activities involving crypto assets.”

In a speech at the Money20/20 fintech conference on Oct. 25, McWilliams said the FDIC, in coordination with the Federal Reserve and the Office of the Comptroller of the Currency, is looking to provide regulatory clarity for banks handling crypto assets including stablecoins. The chairperson said the FDIC planned to issue “a series of policy statements” in the coming months on guidance for banks.

According to McWilliams, stablecoins have many potential benefits to consumers, such as faster, cheaper, and more efficient payments. However, she claimed that if “one or more were to become a dominant form of payment in the United States or globally” there could be significant effects on that country’s financial stability with funds no longer being held in insured banks.

“In order to realize the potential benefits stablecoins have to offer, while accounting for potential risks, stablecoins should be subject to well-tailored government oversight,” said the FDIC chairperson. “That oversight should rest on the foundation that stablecoins issued from outside the banking sector are truly backed 1:1 by safe, highly liquid assets.”

McWilliams’ remarks came the same day Bloomberg reported many U.S. regulators had agreed on the Securities and Exchange Commission leading the nation’s efforts to regulate stablecoins. The Department of the Treasury said in July it was exploring the creation of a type of banking charter for stablecoin issuers.

The seeming lack of regulatory clarity concerning digital assets in the United States has been an issue for many firms fearing legal action or other forms of governmental backlash. Some lawmakers have put forward legislation for U.S. regulators to work with participants in the crypto space to better define what’s expected of them.