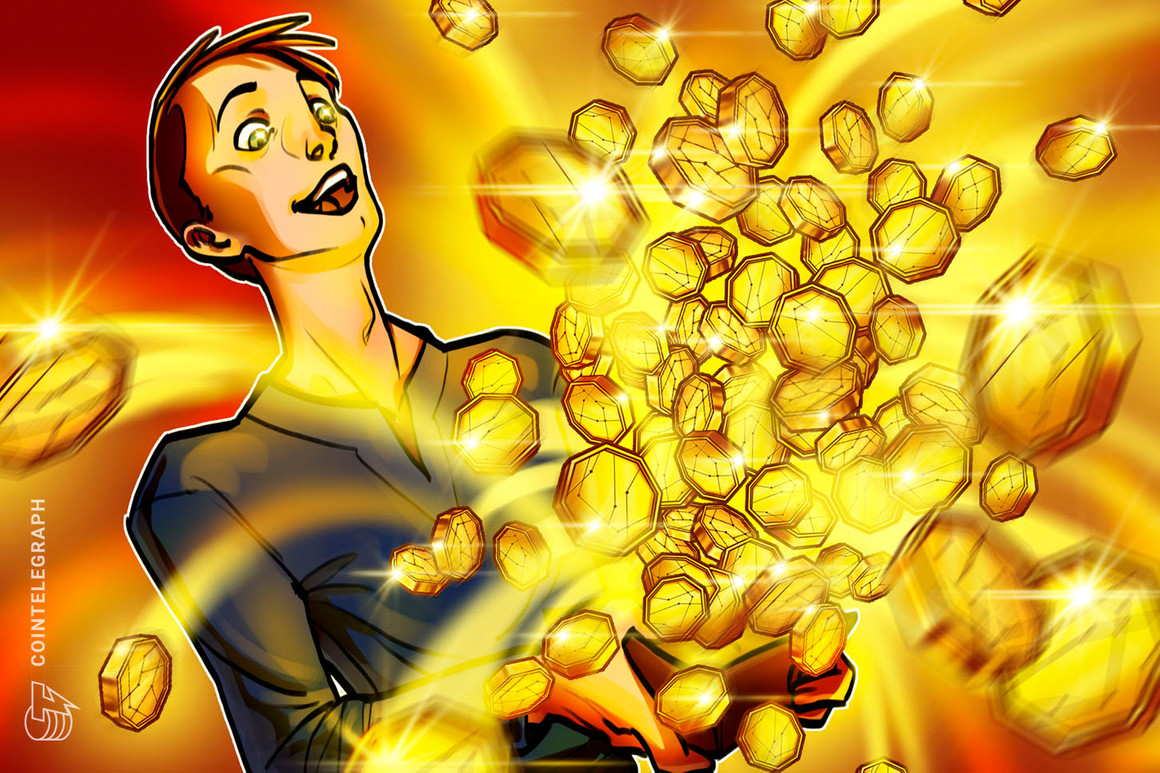 Axie Infinity, a play-to-earn NFT game based on the Ethereum blockchain, announced the launch of the staking program for its native token, Axie Infinity Shards or AXS.

AXS holders can start staking their tokens while the rewards will be activated in 24 hours to ensure all time zones could stake beforehand, according to a Sept. 30 announcement.

“Staking is a way for us to reward our community members for having a long-term mindset and locking up their AXS tokens,” the Axie Infinity team said as part of the announcement, adding that by staking, players can earn AXS rewards.

A total of 2 million AXS tokens will be distributed during the first month of the staking program. About 58 million of the set cap of 270 million AXS tokens are in circulation and the rest would be released through staking, gameplay rewards and ecosystem reward structures, the announcement reads.

Launched in 2018, Axie Infinity is a trading and battling game that enables players to collect, breed, raise, battle and trade Axies, which are basically nonfungible tokens (NFTs) with different attributes and strengths.

AXS tokens, which are also listed on several crypto exchanges, represent a little slice of the game’s universe. In addition to directly purchasing them, players can also earn in-game achievements such as taking place on leaderboards or winning tournaments.