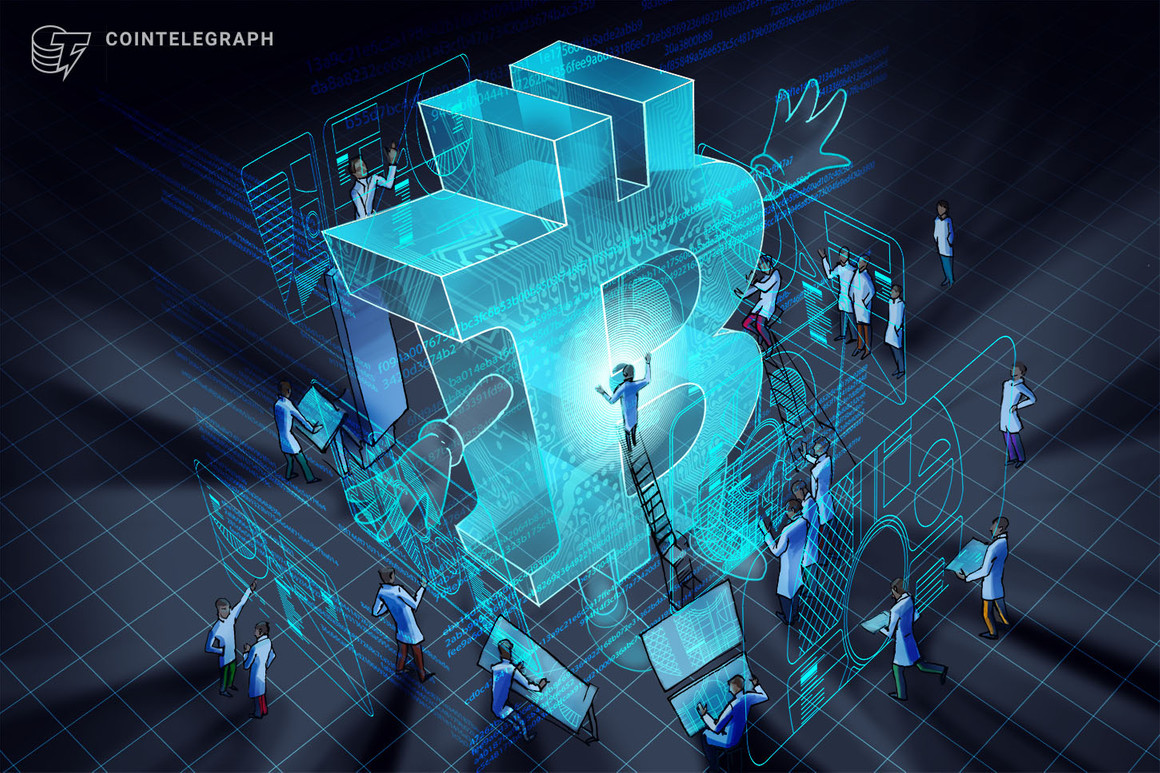 Data from Cointelegraph Markets Pro and TradingView showed mixed signals from BTC/USD as the week drew to a close.

Saturday had seen a stronger rally from the pair, which subsequently gave way to ranging behavior amid an absence of clear direction.

“Slight rally on Saturday for Bitcoin, coming back down to CME close on Sunday. CME closed at $47,490 on Friday, seems to be that we’re going to open there too later today.”

The Bitcoin futures closing price could thus seal what has been a cautiously optimistic week for hodlers, with last week’s close coming in at closer to $46,000.

A look at buy and sell levels on major exchange Binance meanwhile revealed strong resistance at $49,000, this having increased in veracity over the weekend. Buy support, by contrast, still stood at $44,000.

It was a similarly lackluster day for altcoins, with the top ten cryptocurrencies copying Bitcoin’s roughly 2.5% daily losses.

Ethereum’s ETH shed slightly more, coming to circle $3,350 at the time of writing — approximately 2% below its position at the same time a week ago.

As Cointelegraph reported, however, multiple tokens showed bull flags over the week, these including Solana (SOL).