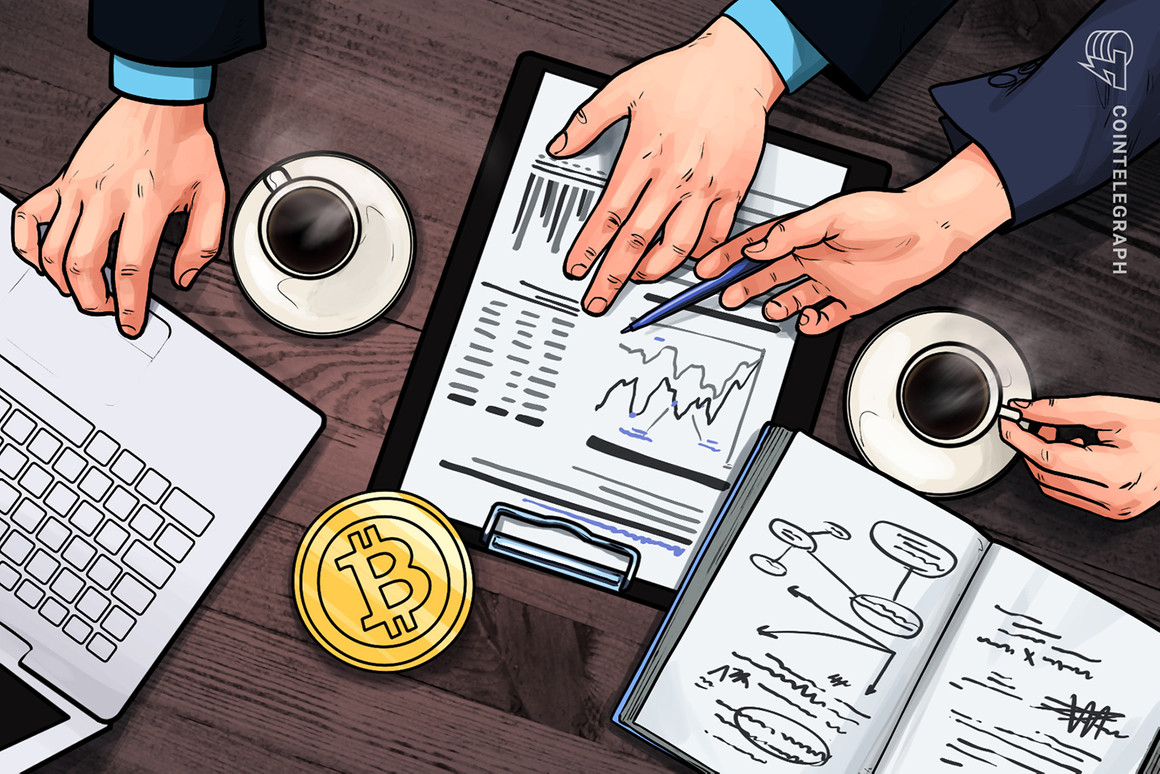 Bitcoin (BTC) available on exchanges is about to hit its lowest levels ever, the latest data shows.

As of Thursday, the latest date for which figures are available, there was 2.399 million BTC available across major exchanges. May’s low measured 2.390 million.

Bitcoin traders have thus reversed a deposit trend that ensued during the mid-May price upheaval, which points to a clear return to an investment-focused — not speculation-focused — mentality.

“Hope to see another sell-side liquidity crisis on Bitcoin,” Ki added in comments.

Such a crisis, or “supply squeeze,” has formed a common narrative in recent weeks, reinforced by healthy buying up of excess liquidity from Tuesday’s price dip.

Data from fellow on-chain analytics firm Glassnode confirmed that on Friday, the section of the supply, which last moved one to two years ago, reached a three-year low.

Those who last moved BTC to an address between September 2019 and September 2020 are, therefore, not touching their holdings.

BTC/USD continued to trade below $46,000 at the time of writing Friday.

In his latest YouTube update, Cointelegraph contributor Michaël van de Poppe denied any idea that Bitcoin had entered a bear market, with nearby levels tipped to provide support.

“On the upside, we also know that $46,700 is still a very important resistance level,” he added.

“If that cracks, I think the chances that we’re going to break through $47,500 all the way towards $50,000 is significant, and that will bring strength to the altcoin markets as the altcoins will just follow suit.”