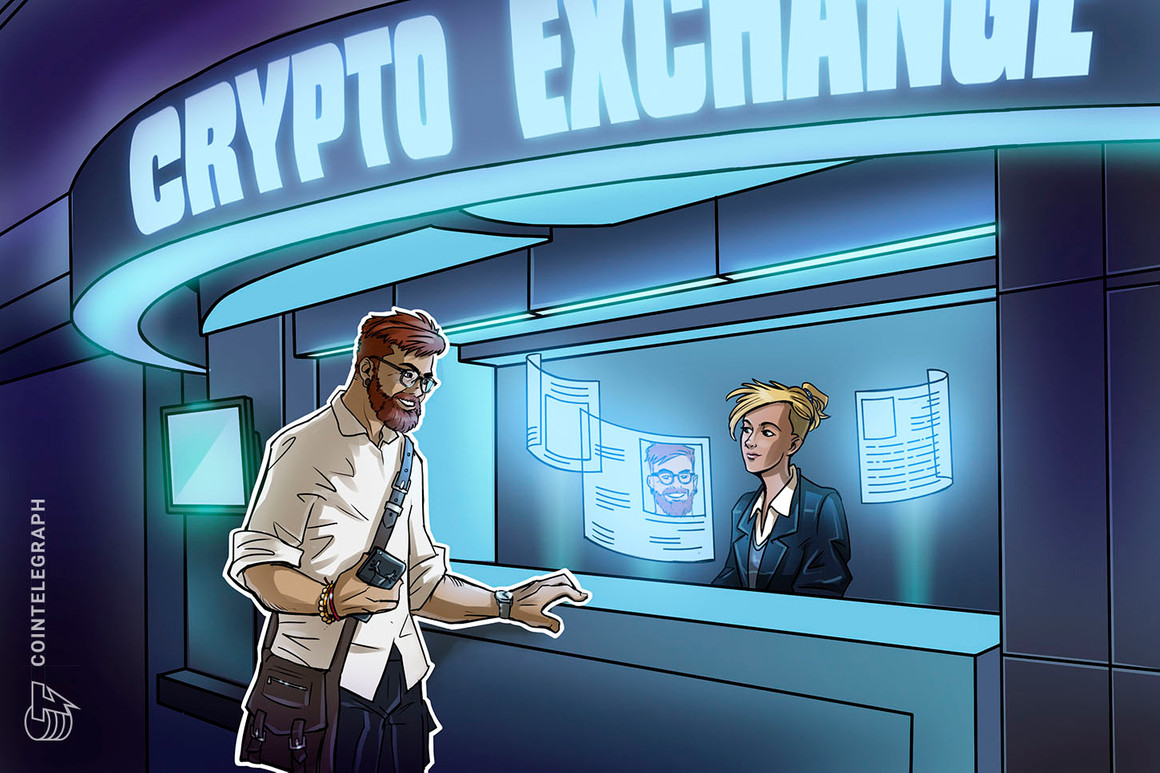 South Korean crypto exchange Bithumb has reportedly announced a ban on foreigners who have not completed phone-based Know Your Customer (KYC) verification.

According to local coverage by Pulse, non-Koreans using the Bithumb crypto exchange will be subject to mandatory mobile verification. While the rule is reportedly set to go into effect this year, the exact date for the new KYC requirement is yet to be announced. Citing Bithumb’s notice, The Korean Herald reported:

“Foreigners residing in Korea who cannot process identification with mobile phones cannot use the service.”

Previously, Bithumb had imposed restrictions on accounts that signed up from “high-risk jurisdictions” as well as the accounts from countries belonging to the Financial Action Task Force’s “increased monitoring” list.

The Korean Herald also reported that Bithumb has asked the affected users to withdraw their assets if they are unable to comply “within 2021 when customer due diligence becomes mandatory.”

Bithumb did not immediately respond to Cointelegraph’s request for comment.

The Korean authorities have taken a series of measures to curb illegal crypto transactions since 2020, requiring banks to strengthen the monitoring of cryptocurrency transactions.

The country has already banned accounts that originated from Myanmar, Barbados, Iceland, Iran, North Korea and 15 other countries.