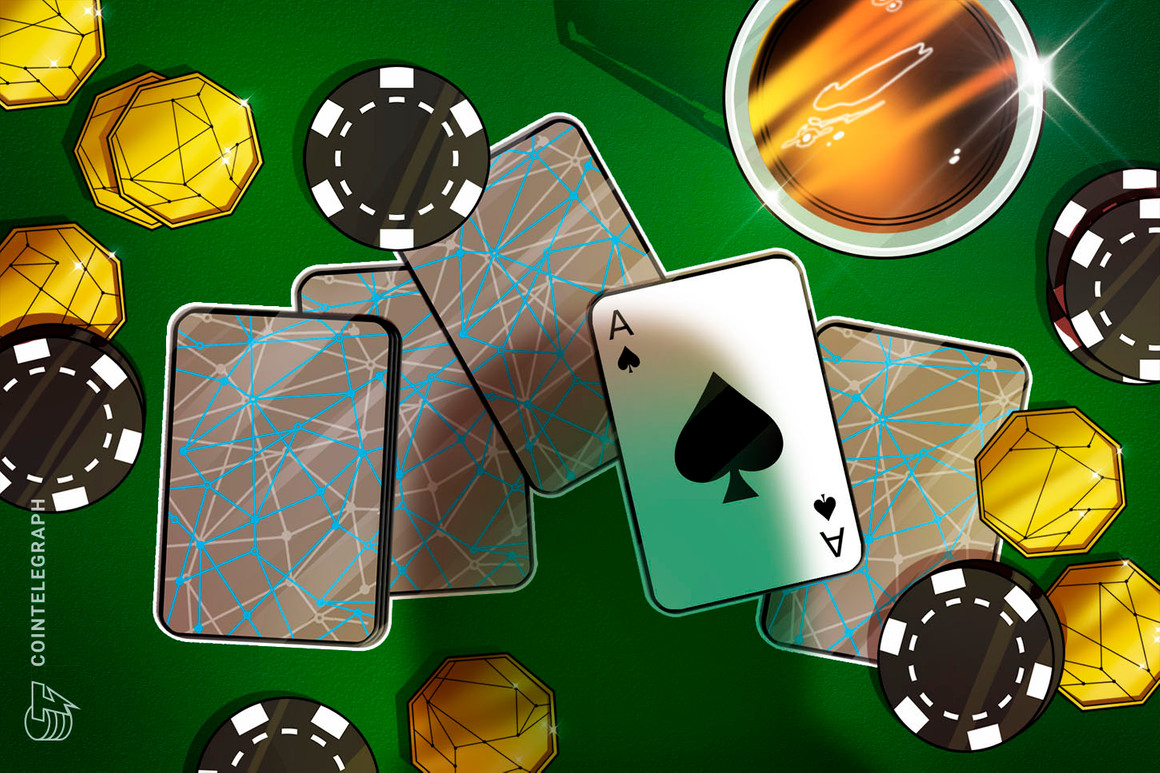 Congestion on the Ethereum network has forced an online casino to close shop. The development came into light after KingTiger Casino’s official website announced the company’s temporary closure of services. According to KingTiger’s statement:

“We have had to temporarily close our casinos due to the Ethereum network congestion, making it impossible to run our games in their current format.”

The crypto-centric online casino is currently on the lookout for new solutions that can host “a new range of features and games” for its participants. Although the casino services have been temporarily suspended, the platform is allowing users to access their digital wallets.

The parent company, FunFair Technologies, still allows users to create new wallet accounts, and KingTiger maintains that the non-custodial wallet owners will be able to retain control over their assets. Clarifying its stance, the casino said:

“You may keep any funds in there as long as you like or move them out to another ERC-20 address.”

The gabling site was powered by the FUN token, an in-house initiative by FunFair Technologies running on smart contract technology.

FunFair’s leadership did not immediately respond to Cointelegraph’s request for comment.

The recent London hardfork was aimed at Ethereum’s inherent problem related to network scaling and fluctuating transaction fees. In addition, the rise of nonfungible tokens and decentralized finance imposed further stress on the Ethereum network.

After the successful fork, Ethereum’s price rocketed up to $2,800 to eventually break the $3,000 mark.

Transaction fees remain high, however. According to BitInfoCharts, average transaction prices are still around $20, with Uniswap fees as high as $33.