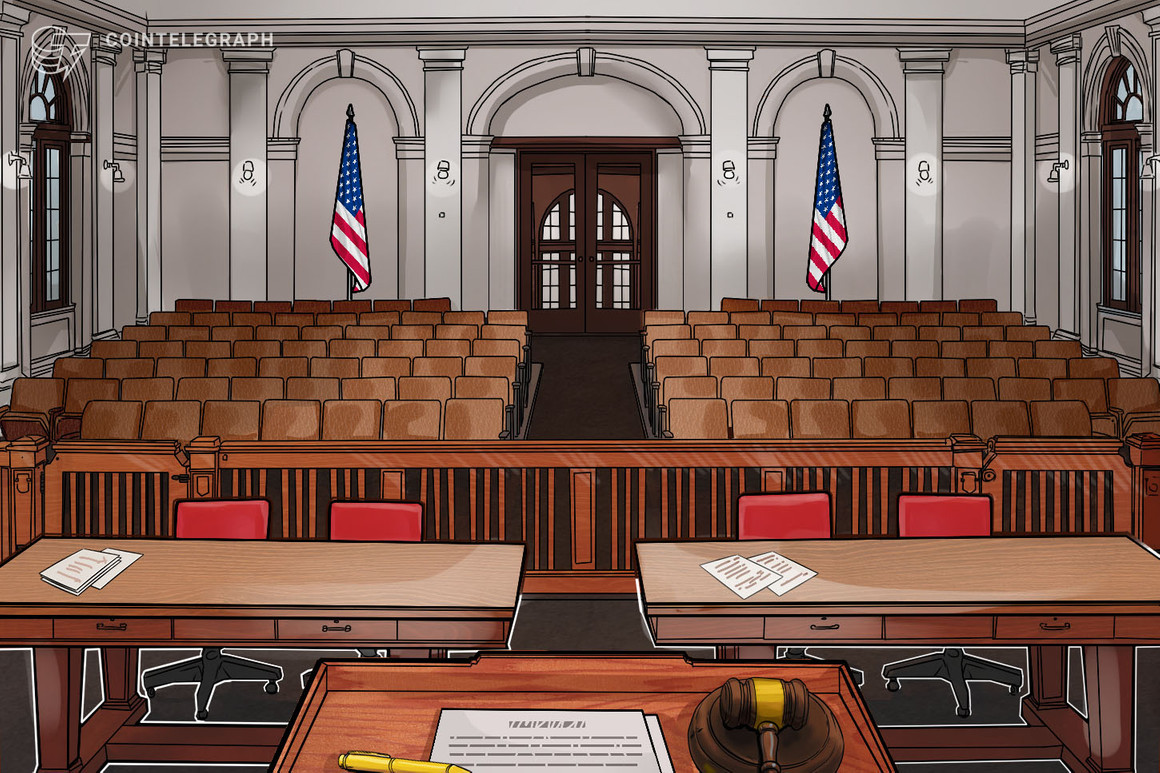 Fowler is the accused operator of the shadow bank to the crypto sector, Crypto Capital which was at the center of controversy in the court case against IFinex Inc — the parent company of crypto exchange Bitfinex and stablecoin issuer Tether.

According to Aug.4 court documents, U.S. District Judge of the Southern District of New York, Andrew Carter has set a jury selection and trial date for Feb.14 2022, which is subject to change in light of future pandemic related restrictions.

A case against Bitfinex and Tether, in which IFinex was accused of commingling funds between the two firms to cover up an $850 million loss suffered by Bitfinex in its dealings with Crypto Capital, was settled in February of this year. The firms were ordered to pay $18.5 million worth of civil penalties and to shut down trading operations in New York.

However, the case against Fowler is still ongoing after he rejected a guilty plea deal which would have left the former NFL investor on the hook for $371 million. The figure was reportedly based on the proceeds he generated from his alleged crimes.

U.S. federal attorney Audrey Strauss outlined in the documents that the “parties are not currently engaged in plea negotiations and do not anticipate resuming negotiations” meaning there is unlikely to be a settlement like in the instance of IFinex.