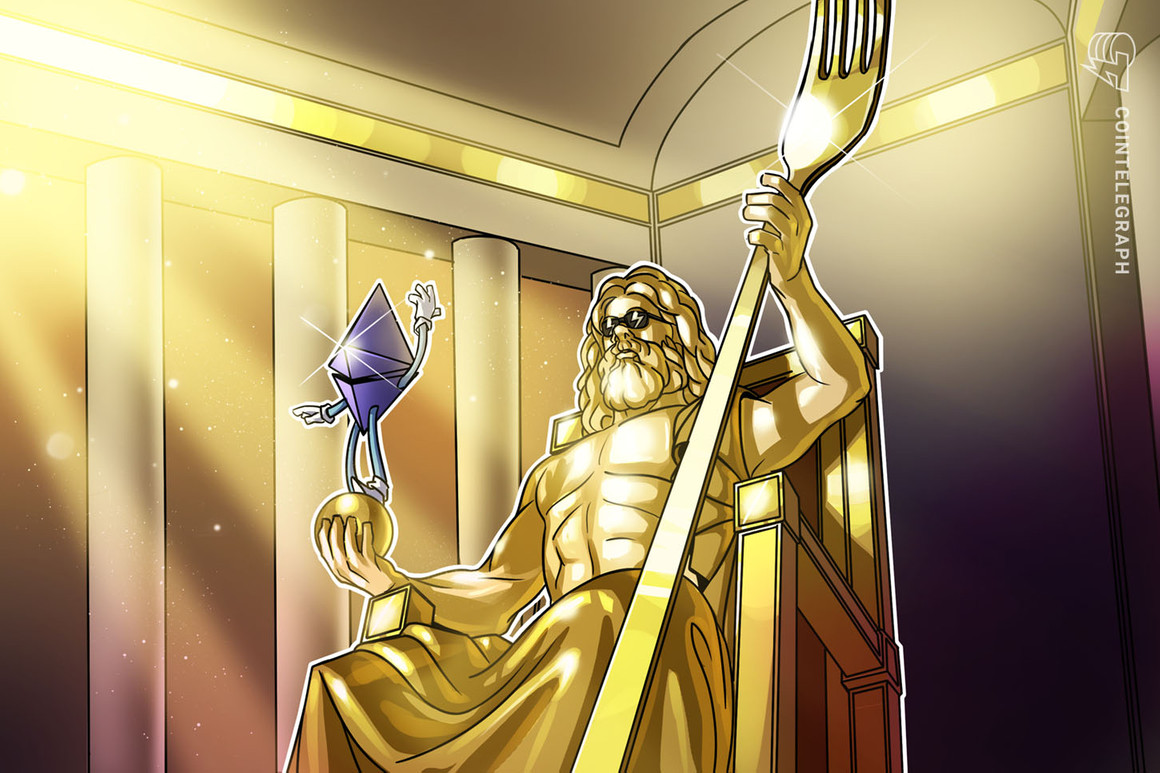 Ethereum’s London upgrade is set to activate on Thursday, according to the countdown available on Ethereum.org. “The London upgrade is scheduled to go live on Ethereum in August 2021, on block 12,965,000,” Ethereum.org reads. “It will introduce EIP-1559, which reforms the transaction fee market, along with changes to how gas refunds are handled and the Ice Age schedule.”

Ethereum Improvement Proposal 1559, or EIP-1559, will directly affect how the network handles transaction fees. Going forward, each transaction will burn a base fee, thereby decreasing the asset’s circulating supply, and give users the option of including a tip to help incentivize speedier confirmations proportionate to network demand. The London fork will also introduce other EIPs, such as EIP-3541, according to a blog post from the Ethereum Foundation in mid July.

Twitter user korpi pointed out a number of notable points regarding EIP-1559 in a tweet thread on Monday.

EIP-1559 is scheduled to go live this week and I still see a lot of wrong takes on its impact. Remember:

“What everyone is excited about is $ETH burn,” korpi said in the tweet thread after discussing a number of other points regarding the Ethereum upgrade. Korpi added:

“After EIP-1559 part of the transaction fee is burned and removed from circulation. But it doesn’t mean that ETH immediately becomes a deflationary asset. For that to happen ETH burned must be higher than ETH issued in block rewards.”

Ethereum’s London hard fork is part of its Ethereum 2.0 journey — which will ultimately change the network’s consensus algorithm from proof-of-work, or PoW, to proof-of-stake, or PoS.

Ethereum in danger of 25% crash as ETH price forms classic bearish technical pattern
Socios fan tokens rally 40%+ after Chiliz rolls out mainnet upgrade and token burn plan
What really goes on at a crypto OTC desk?
Do Kwon Has a Plan to Save the Terra Blockchain
Commissioner Kristin Johnson to sponsor CFTC Market Risk Advisory Committee