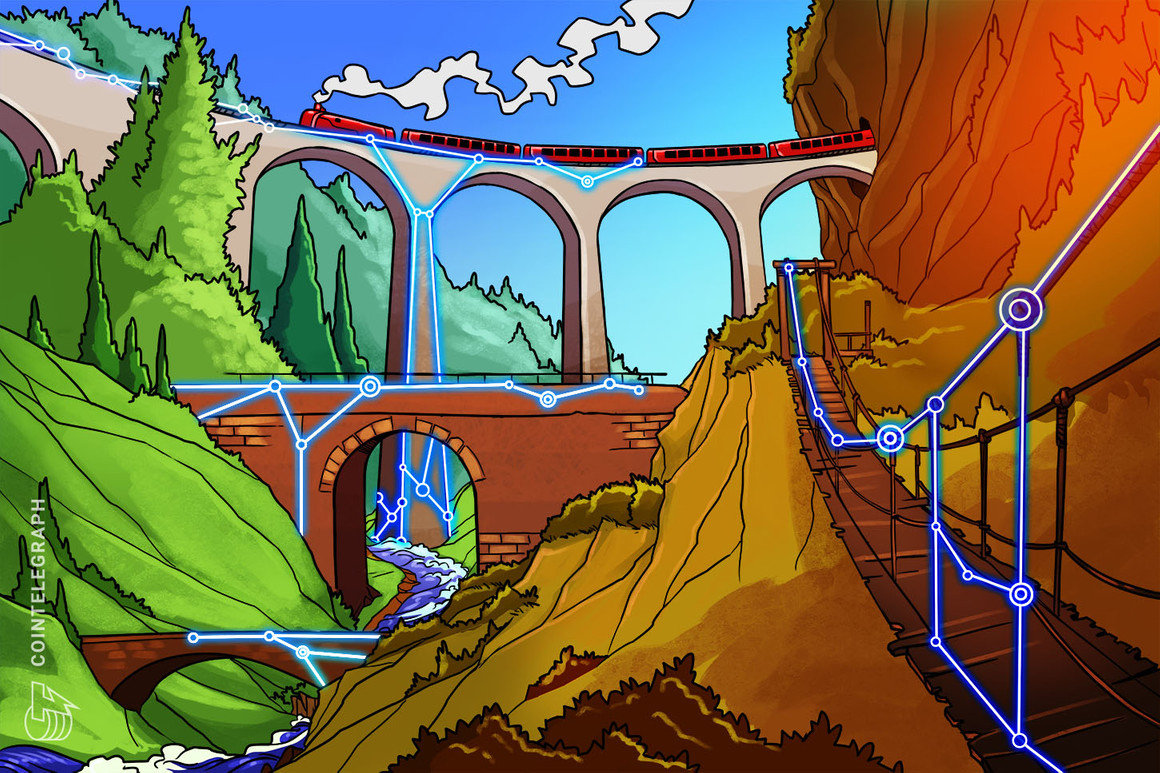 Avalanche (AVAX) is replacing its months-old Avalanche-Ethereum Bridge, or AEB, with the aptly named Avalanche Bridge, or AB, according to a Medium post from the company. This newer bridge is allegedly fives times cheaper than the previous one and will act as a “growth engine” for the project’s future.

The post notes that the AB is available to developers and users right now, and all previous assets from the AEB should carry over. This upgrade is occurring alongside the network’s wallet and explorer upgrades to bring “next-generation improvements” to all of its aspects.

Considering 59% of existing decentralized applications, or DApps, run on Ethereum, upgrades like these are likely necessary for future interoperability. As of this writing, converting assets from one to another is expensive and time-consuming. While Ethereum’s 2.0 upgrade is meant to solve such issues, this shift is likely a number of years away.

Helping ensure the AB launch runs as smoothly as possible are the ecosystem’s “Wardens” — users that run an audited, up-to-date version of the bridge, similar to nodes in a traditional network. At launch, the Wardens will consist of Avascan, Halborn, Ava Labs, and BwareLabs.

The team behind the Avalanche Bridge, Ava Labs, asks that developers begin preparing their DApps for new standards. Speaking on the matter is Ava Labs’ CEO, Emin Gün Sirer, who said:

“The new Avalanche Bridge is a leap forward in bridging technology, but most importantly, it is a dramatic improvement in experience for users and developers across the Avalanche community. It will be a growth engine for the next phase of growth on Avalanche, and set a new standard for secure and efficient cross-chain interoperability.”

While the AB is one of many potential Ethereum bridges looking to improve the network, such early technology is sometimes confusing newer cryptocurrency traders. Sirer himself is aware of these limitations, though he’s “quite bullish” on the future of blockchain. Even then, DApps such as yield farming platform DeFi Yield Protocol are looking to run on Avalanche in the near future.