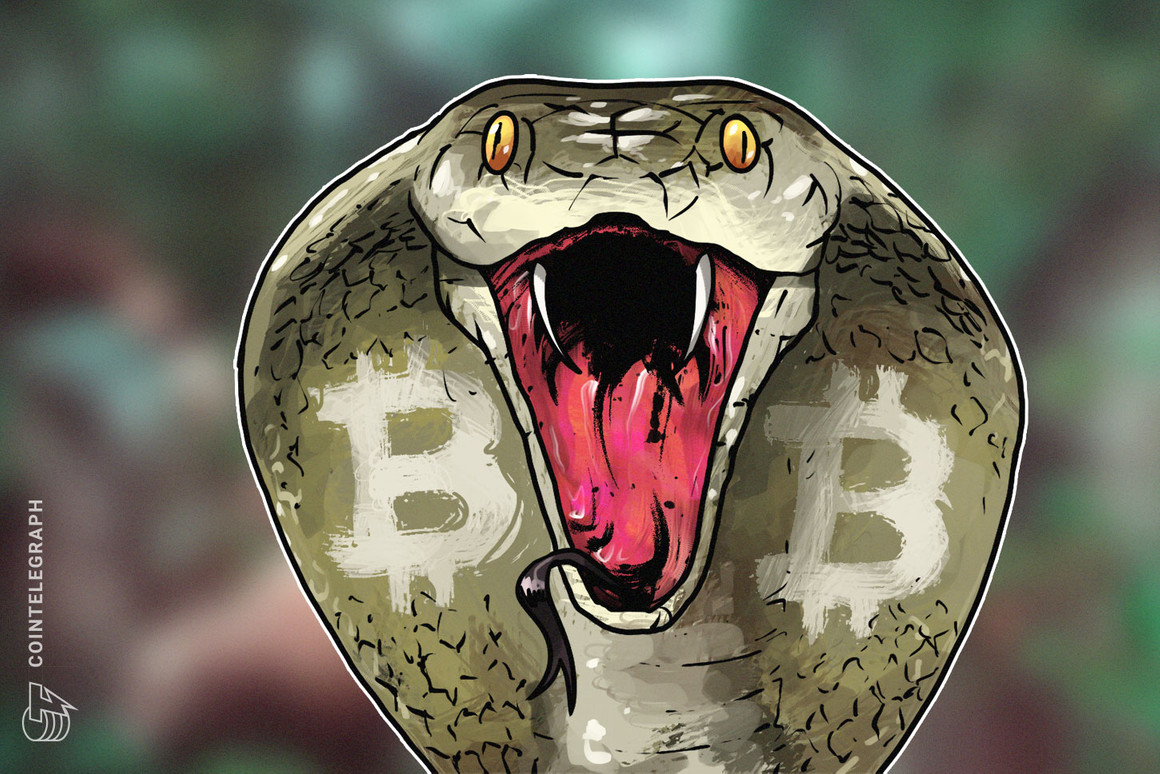 The International Monetary Fund is warning that some of the consequences of a country adopting Bitcoin as a national currency “could be dire.”

According to IMF marketing department financial counsellor and director Tobias Adrian and legal department general counsel and director Rhoda Weeks-Brown, a cryptocurrency like Bitcoin (BTC) may catch on in countries without stable inflation and exchange rates, and provide unbanked people with the means to make payments. However, the cost to an economy could be significant.

The two IMF officials alleged that countries adopting cryptocurrencies as national currencies or “granting cryptoassets legal tender status” risked domestic prices becoming highly unstable, and assets being used contrary to anti-money laundering and combating the financing of terrorism measures, in addition to having issues surrounding macroeconomic stability and the environment.

Related: Bitcoin at Risk as IMF Warns of Worst Downturn in 90 years

“If goods and services were priced in both a real currency and a cryptoasset, households and businesses would spend significant time and resources choosing which money to hold as opposed to engaging in productive activities,” said Adrian and Weeks-Brown. “Government revenues would be exposed to exchange rate risk if taxes were quoted in advance in a cryptoasset while expenditures remained mostly in the local currency, or vice versa.”

They also claimed that monetary policy in general “would lose bite,” implying widespread crypto adoption lessens the credibility of any country adopting an asset like BTC or another token, and pointed to the “massive fluctuations in cryptoasset prices.” The price of Bitcoin has already moved between roughly $65,000 and $30,000 this year, and reached more than $40,000 today before dipping to the $37,000s.

Though the IMF blog did not specifically call out El Salvador, which is set to start accepting Bitcoin as legal tender starting in September, Adrian and Weeks-Brown said making any cryptocurrency a national currency “is an inadvisable shortcut” to more inclusive financial services. The pair included claims of environmental risks for mining cryptocurrencies, though El Salvador President Nayib Bukele has said he plans to take advantage of the country’s abundant geothermal energy to generate Bitcoin blocks.

Expressing seemingly negative views on countries adopting crypto is nothing new for the IMF. Spokespeople have previously said smaller nations like the Marshall Islands recognizing a digital currency as legal tender “raise risks to macroeconomic and financial stability as well as financial integrity.” In that case, the IMF said the islands’ local economy had been strained by the economic fallout of the pandemic and likely wouldn’t be fixed with the introduction of a digital currency.