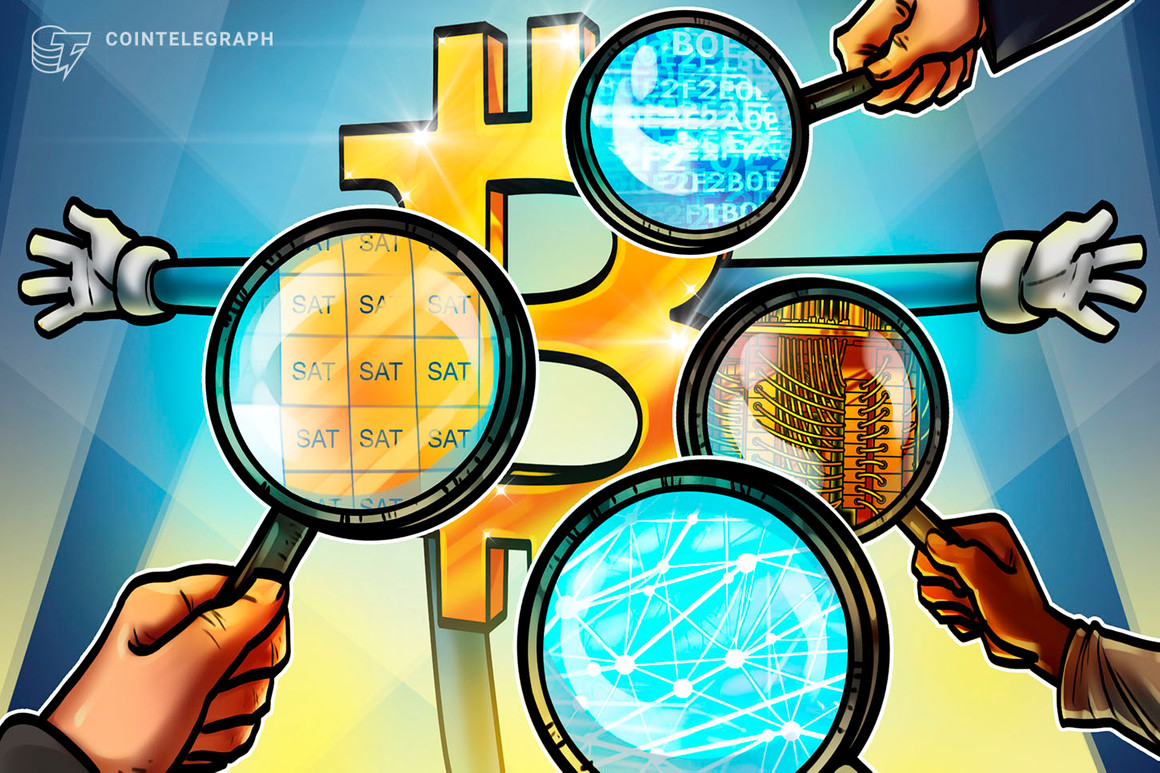 Bitcoin (BTC) was on track to lose nearly $3,000 this week as a weekend of mixed price behavior came to an end.

The weekend had produced little by way of surprises, with Bitcoin moving within a predictable range after seeing an initial brief spurt over $32,000 Friday.

Despite retaining $31,000 support and so far not retesting $30,000, Bitcoin was nonetheless on track to seal its lowest weekly close since December 2020.

While some traders and analysts expressed their lack of satisfaction with spot price action after two months of hovering in the same range, others were still mindful of potential disruption.

“Wouldn’t surprise me if we get a random move in the final 2-3 hours of this weekly candle on Bitcoin,” Michaël van de Poppe told Twitter followers.

Sunday marked the date of the largest in a series of unlockings at the Grayscale Bitcoin Trust ($GBTC). An event anticipated with nervousness by many, any obvious impact on price behavior had yet to be seen at the time of writing.

Altcoins set to lock in losses

Altcoins looked similarly lackluster on Sunday, with many of the top fifty cryptocurrencies by market cap lining up weekly losses akin to Bitcoin’s -8%.

The overall cryptocurrency market cap stood at $1.294 trillion, with Bitcoin’s share at 45.9%, a touch lower versus Friday.