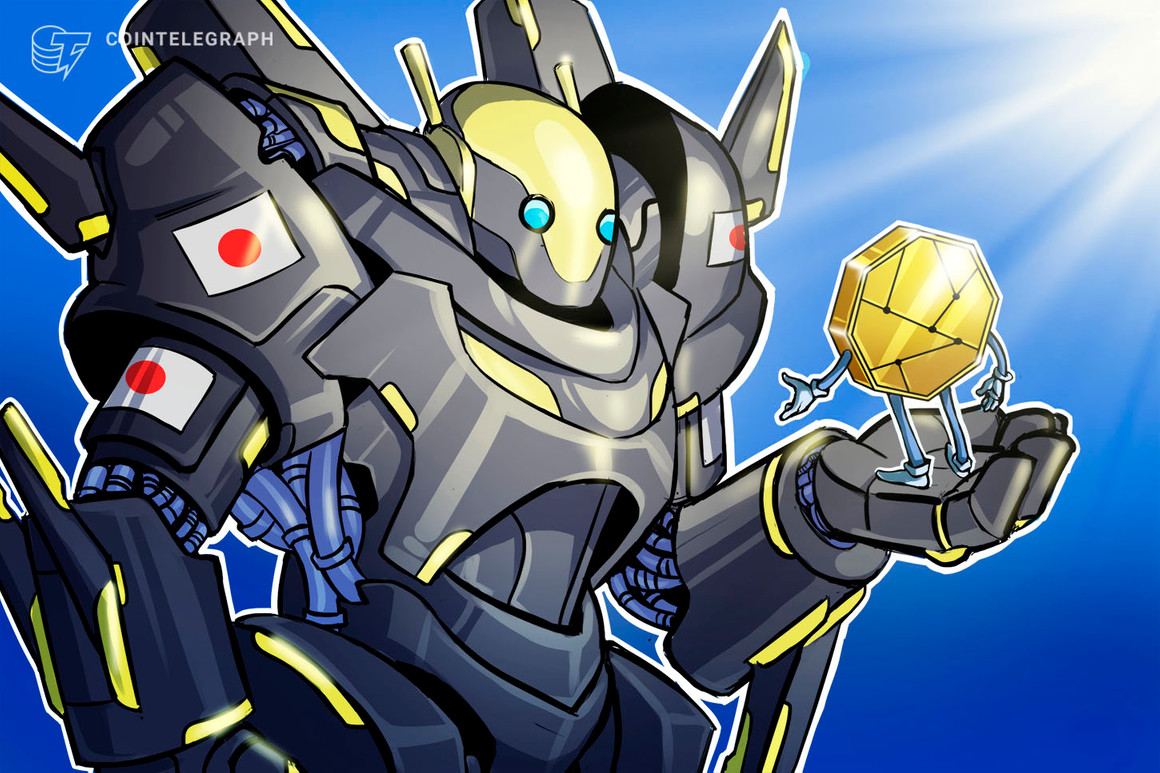 Japan is strengthening its efforts to regulate digital currencies on a global scale, with related government authorities reportedly looking to expand staff to impose stricter rules.

“Japan can no longer leave things unattended with global developments over digital currencies moving so rapidly,” one official said.

According to the report, the Japanese Ministry of Finance is allegedly considering increasing staff to pursue its efforts to scrutinize the industry worldwide. The country’s Financial Services Agency (FSA) has reportedly already established a new unit to oversee digital currency regulation.

Launched on July 8, the new FSA unit aims to monitor broader crypto markets and focus on decentralized finance, a blockchain-based form of finance that doesn’t rely on centralized financial intermediaries, the officials said.

Related: Japan’s finance industry awaits a clearer picture of the digital yen in 2022