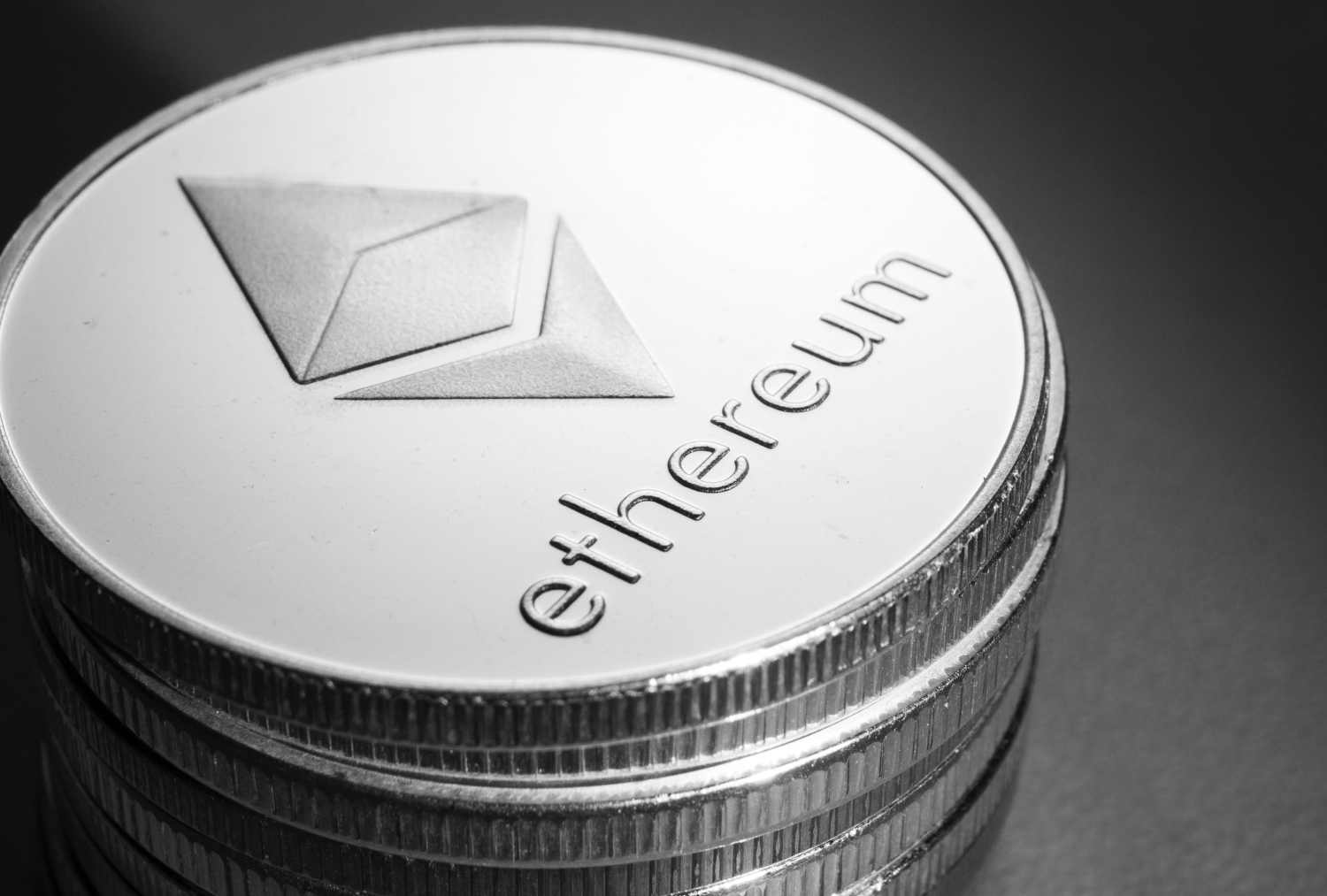 The top 10 Ethereum whales now hold the highest percentage of Ethereum’s circulating supply since May 2017 as explained in the following statement and accompanying chart. 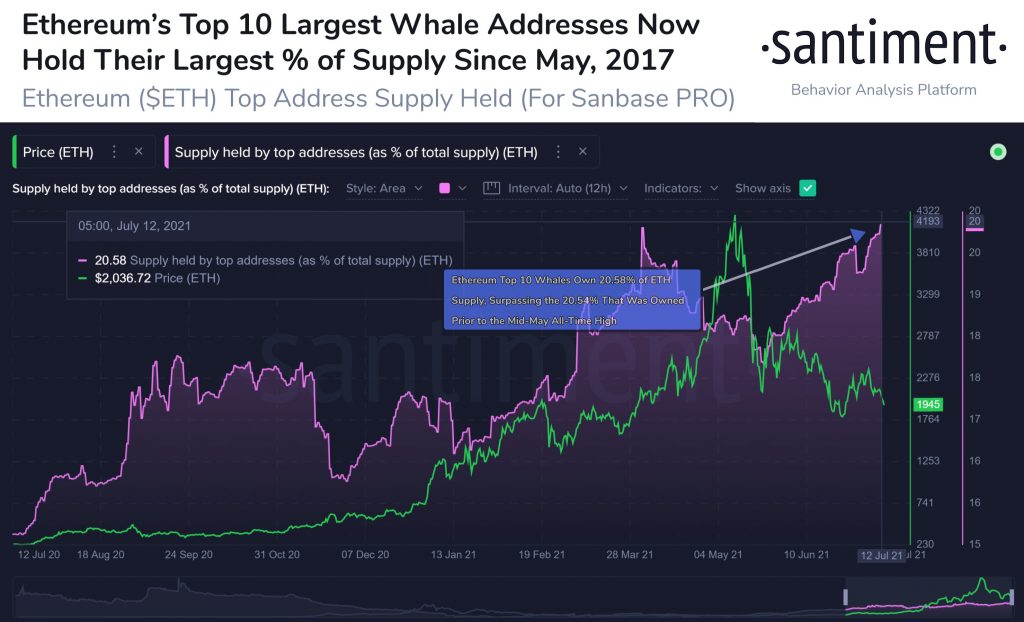 In the last 48 hours, Ethereum’sprice has been dragged down by Bitcoin’s most recent dip to today’s local low of $31,550. As a result, Ethereum has also lost its $2k support to post a local low of $1,860 earlier today.

It is with this background that the team at Crypterium research has identified $1,700 as Ethereum’s next level of interest due to the existence of a descending triangle as explained below.

…a descending triangle has formed on the chart [below], within which the price moves. Already twice, Ethereum has tried to break through its upper border, but it has failed to do so. Now the price is approaching the lower border at around $1,700.

The $1,700 level is the largest support at this stage. This is where the price came after the major market crash at the end of May. A few weeks later, it was from here that we saw a 44% rise in Ethereum. 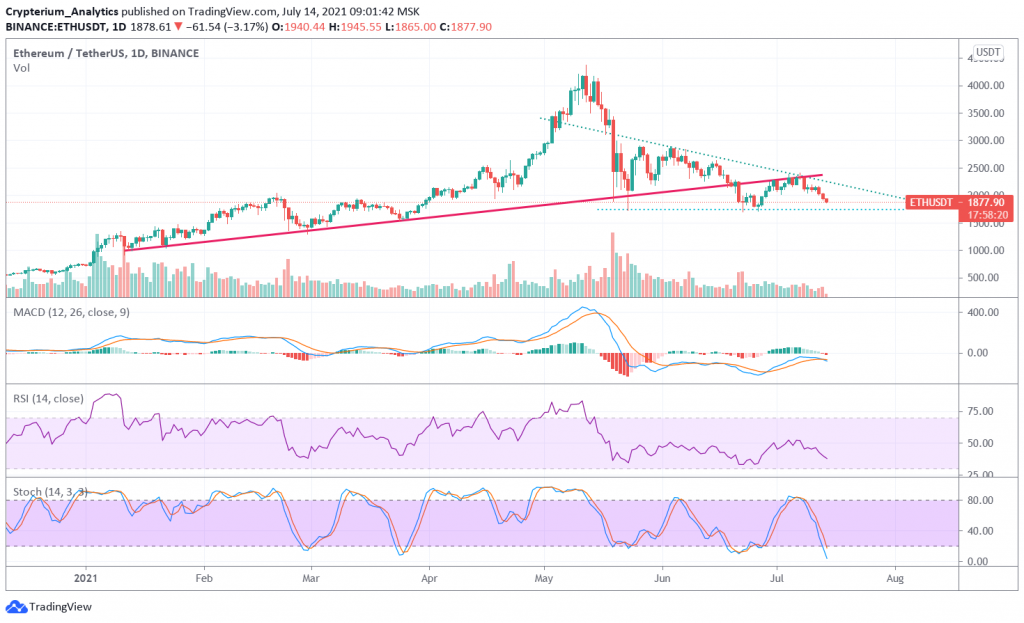 The team at Crypterium research went on to conclude that Ethereum is most likely headed to the $1,300 to $1,400 range if bears manage to break the crucial $1,700 support in the days to follow.