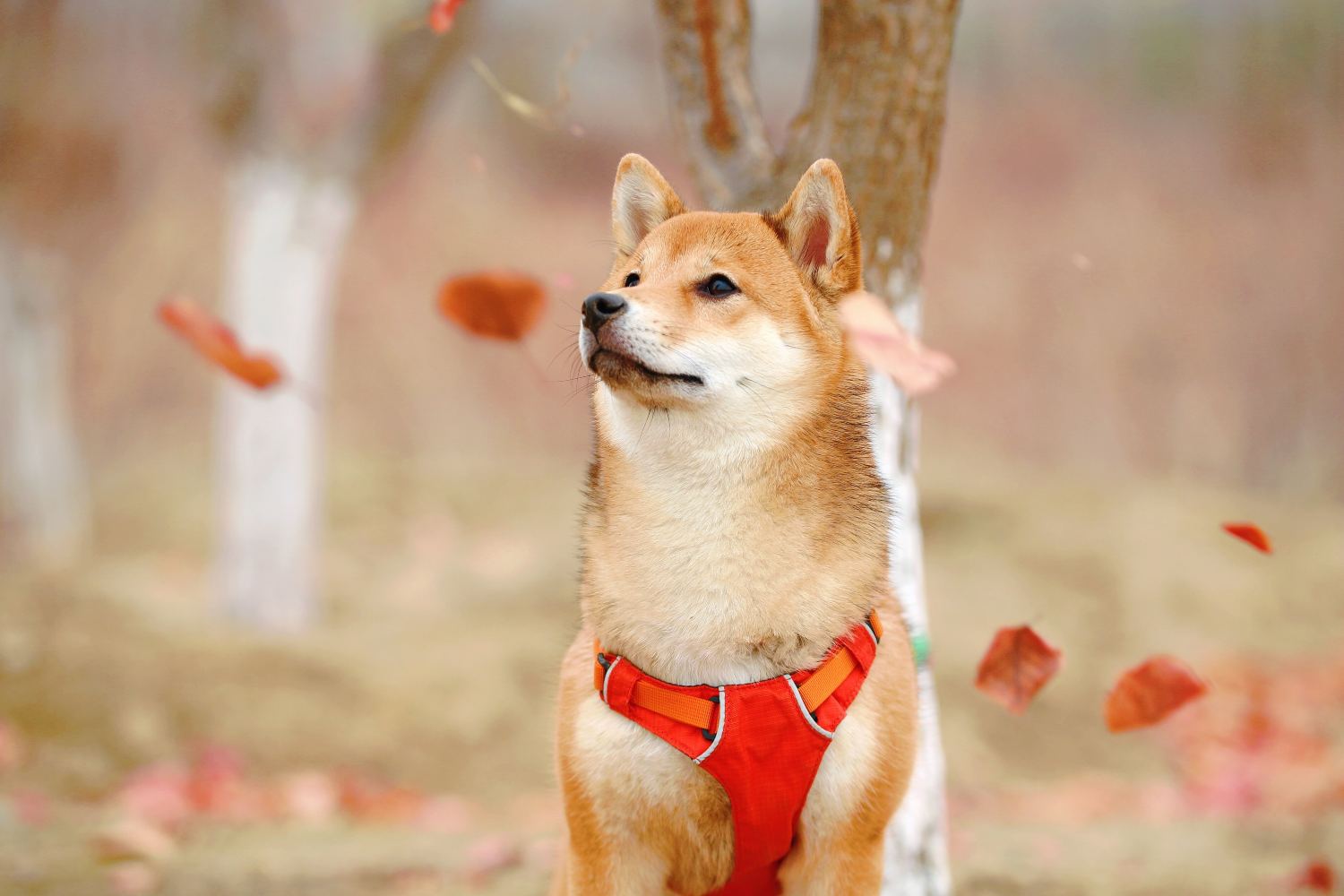 The recently launched decentralized exchange and DeFi protocol of ShibaSwap has grown at a phenomenal rate since it was launched less than a week ago. According to data from DeBank, ShibaSwap now has a total value locked of $2.2 billion and is now currently ranked 9th on all blockchains in this metric.

The rise of ShibaSwap was first identified by the team at Wu Blockchain earlier today, who shared their observation through the following tweet.

According to DeBank, ShibaSwap’s lock-up has jumped to the 9th in the DeFi protocol within a week of its launch, at $2.1billion. The number of 24h users reached 18,347, which surpassed QuickSwap, Uniswap V3, etc. and ranked fourth. However, Shib fallen by 13.53% in the past 7d. pic.twitter.com/9dx3nNwge8

A quick glance at DeBank.com reveals that ShibaSwap is still ranked 9th with an updated total value locked of $2.2 billion. Furthermore, ShibaSwap has eclipsed seasoned DeFi protocols such as Venus, Synthetix, Aave and Uniswap V3 in this crucial metric. The screenshot below further demonstrates this fact.

Additionally, the number of 24-hour users reveals that ShibaSwap is currently ranked 10th with 9,203. ShibaSwap also has a 24-hour trade volume of $87.998 million as highlighted in the following chart courtesy of the same tracking website.

In terms of price action, Shiba Inu (SHIB) is a relatively new coin in the crypto markets. As a result, its price has not yet generated enough data for the daily SHIB/USDT to provide adequate clues to its next course of action.

However, the 6-hour SHIB/USDT chart below hints at a bearish scenario as the token is currently trading below the 50,100 and 200 moving averages. 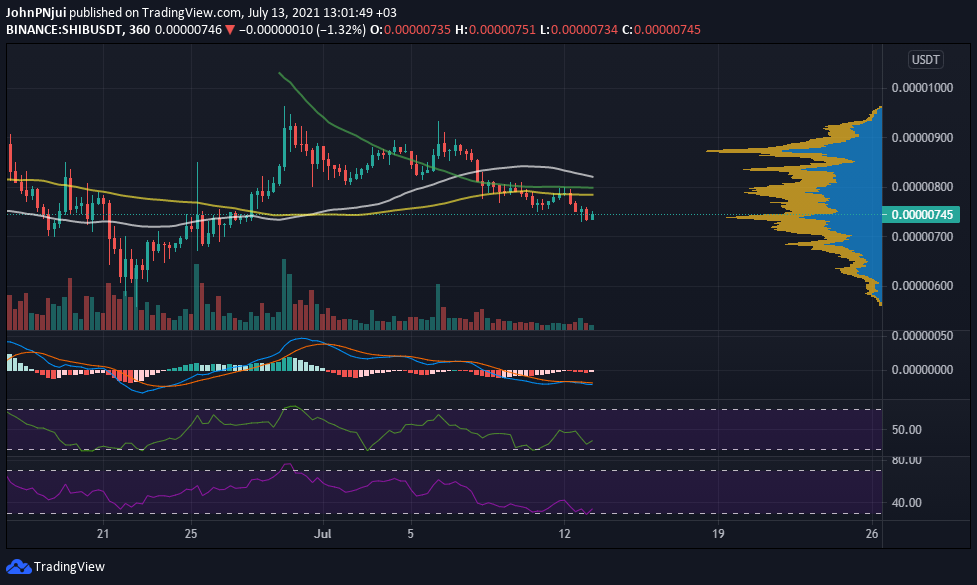 However, the 6-hour MACD, RSI and MFI hint of an oversold scenario for Shiba Inu (SHIB). Therefore, there is a slight probability of SHIB attempting to erase some of its losses since the beginning of the month.

As with all altcoins such as Shiba Inu, keeping an eye out for any sudden volatility by Bitcoin is advised when trading SHIB on the various derivatives platforms.