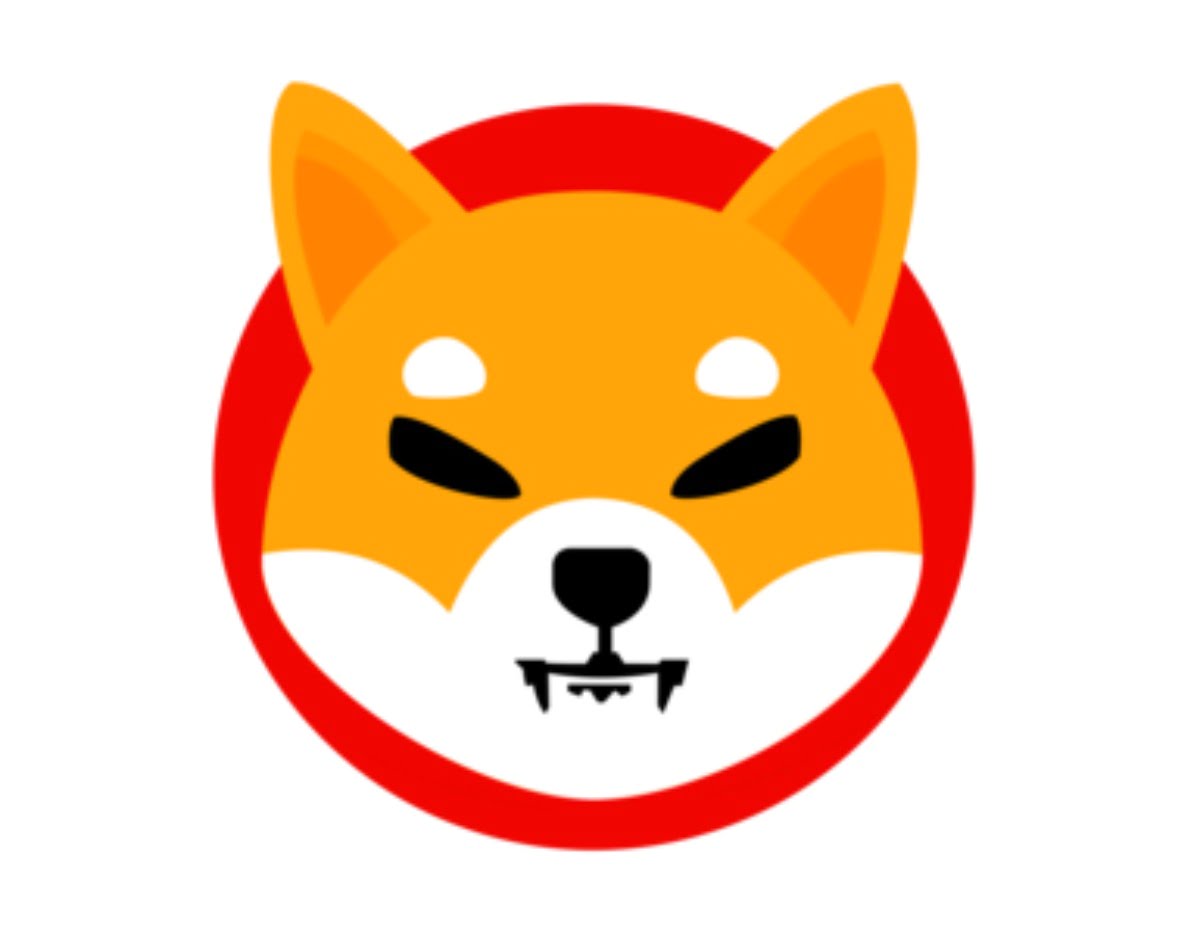 Shiba Inu (SHIB) token is now the third-largest consumer of gas on the Ethereum network due to the launch of ShibaSwap earlier today. The current network activity and consumption of gas surrounding Shiba Inu (SHIB) has been captured by Etherscan as highlighted in the following screenshot courtesy of the tracking website.

Three Tokens at the Core of ShibaSwap: SHIB, LEASH and BONE

A quick glance at the ShibaSwap website reveals that the protocol already has $221.39 million in total value locked. Additionally, the value of SHIB, LEASH and BONE currently stands at $0.000008844251, $2,465 and $18.84 as highlighted in the following screenshot.

Also from the above screenshot, it can be observed that ShibaSwap has a total of six functions as explained below.

How to bake your own DAO at home — With just 5 ingredients!
Korea Blockchain Week, Aug. 8: First-day takeaways from the Cointelegraph team
How to earn interest from crypto saving accounts?
Ethereum Merge Tentative Date Is Set And It’s Sooner Than You Think
Countries where Bitcoin (BTC) is legal