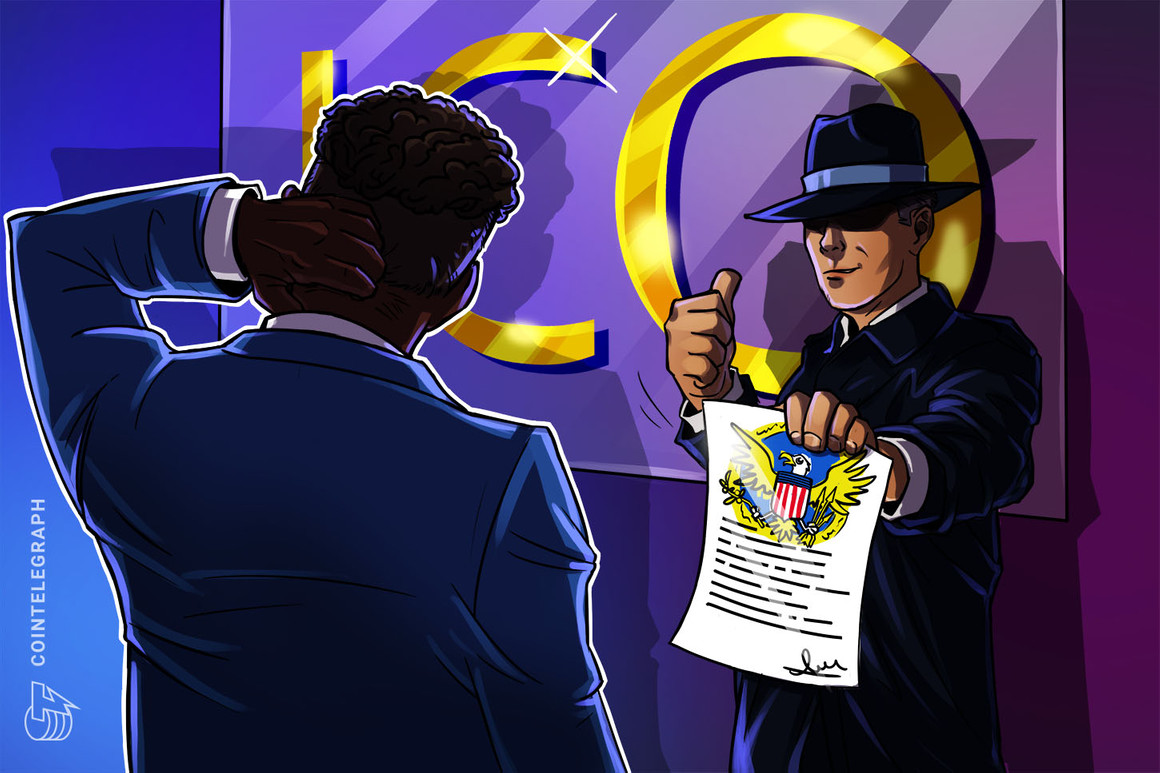 The United States Securities and Exchange Commission, or SEC, has charged a cryptocurrency issuer for “making materially false and misleading statements” in connection with an unregistered security offering conducted between August 2017 and January 2018, offering further evidence that regulators were still targeting initial coin offerings from the last major market mania.

Loci Inc., the platform behind LOCIcoin, and CEO John Wise were formally charged on Tuesday. The SEC claims that Loci and Wise misled investors about the company’s revenues, employee numbers and user base during the $7.6 million crowdsale. The regulator also alleges that Wise misused $38,163 in investor proceeds for personal expenses.

“Investors in digital asset securities are entitled to truthful information and fulsome disclosures so they can make informed investment decisions.”

The order also requires that Loci and Wise pay a $7.6 million civil penalty for their transgressions.

Handing out penalties to cryptocurrency businesses is nothing new for U.S. authorities. Regulators from the SEC, Commodity Futures Trading Commission and Financial Crimes Enforcement Network have imposed fines of more than $2.5 billion on cryptocurrency-related businesses since 2014, underscoring the murky regulatory climate surrounding digital assets.

Elliptic Enterprises, a blockchain analytics firm headquartered in the United Kingdom, reported Tuesday that the $2.5 billion in penalties covered a broad range of infractions, including fraud, the selling of unregistered securities and a failure to uphold Anti-Money Laundering regulations.

The SEC accounted for the lion’s share of the penalties at $1.69 billion. The CFTC imposed penalties of $624 million and FinCEN slapped crypto businesses with $183 million in fines. The Office of Foreign Asset Control handed out the smallest fines among the regulators at $606,000.

Cryptocurrencies have been described by many as the wild west of finance. Tens of thousands of crypto-centric projects have launched in the wake of Bitcoin’s genesis block in early 2009. Many of these companies got their start in 2017 during the height of the initial coin offering boom.

Related: With US regulators handing out $2.5B in fines since 2014, crypto is not the ‘wild west’ of finance

ICOs allowed crypto startups to raise millions of dollars without having to meet the stringent regulations of more traditional security offerings. ICO funding reached the tens of billions in 2017 and 2018 combined, attracting unwanted attention from securities regulators. The SEC successfully charged the founders of several crypto companies, which effectively put an end to the mania — in the United States, at least.