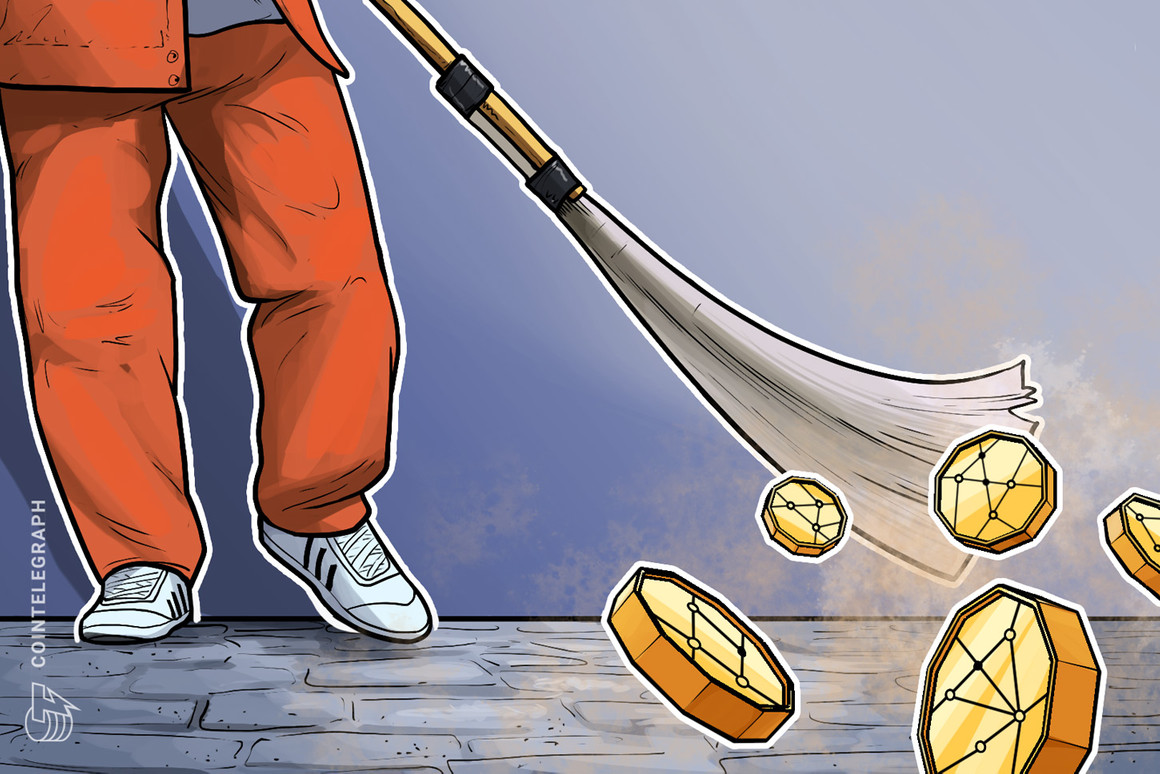 The increased regulatory scrutiny that befell South Korea’s cryptocurrency space in recent times appears to have extended to include exchange tokens.

Exchange tokens are tokens issued by a cryptocurrency exchange that usually offer some benefit to the holder, either through reduced trading fees, regular token burns or other means.

According to a report by Arirang on Thursday, cryptocurrency exchanges are being prohibited from handling any coins or assets issued by themselves. The law also extends to any assets issued by family members, spouses or distant relatives, and is expected to come into effect on June 26.

Businesses which fail to comply with the new regulations could have their operations suspended and face fines of up to $88,000.

South Korea’s Financial Intelligence Unit (FIU) recently contacted 33 cryptocurrency trading platforms to inform them of an upcoming field consultation due no later than Sept. 24. In the week or so since, one Korean exchange, Upbit, delisted a handful of coins, and issued strident investment warnings on another 25 assets, representing 14% of all coins listed on the exchange.

Moving forward, Upbit no longer accepts inbound deposits for the 25 coins mentioned in the warning and has said it will further review the assets to decide whether or not to delist them completely. The deadline for its final decision on the tokens is Friday, June 18.

South Korea’s attempts to tighten its grip on the cryptocurrency industry within its borders has seen regulators demand Information Security Management System certificates from crypto trading platforms, essentially acting as a license to operate. Of 20 exchanges with the certificate, 11 have already either delisted tokens, or issued warnings similar to Upbit’s.

Given that many exchange tokens don’t operate on a proprietary blockchain, the legal definition of what it means to “handle” tokens issued by an exchange may be stretched in the coming days and weeks, as South Korea’s coin clean-up continues.

ETH’s trading volume grew much faster than BTC’s in first half of 2021
Powers On… Why the fear of ICO enforcement and liability is coming to an end
German law allowing institutional funds to hold crypto comes into effect Aug. 2
Shanghai Man: Crypto recovers, disasters strike, and China’s crackdown moves to other sectors
DeFi tokens book double-digit gains after Bitcoin rallies above $39,000