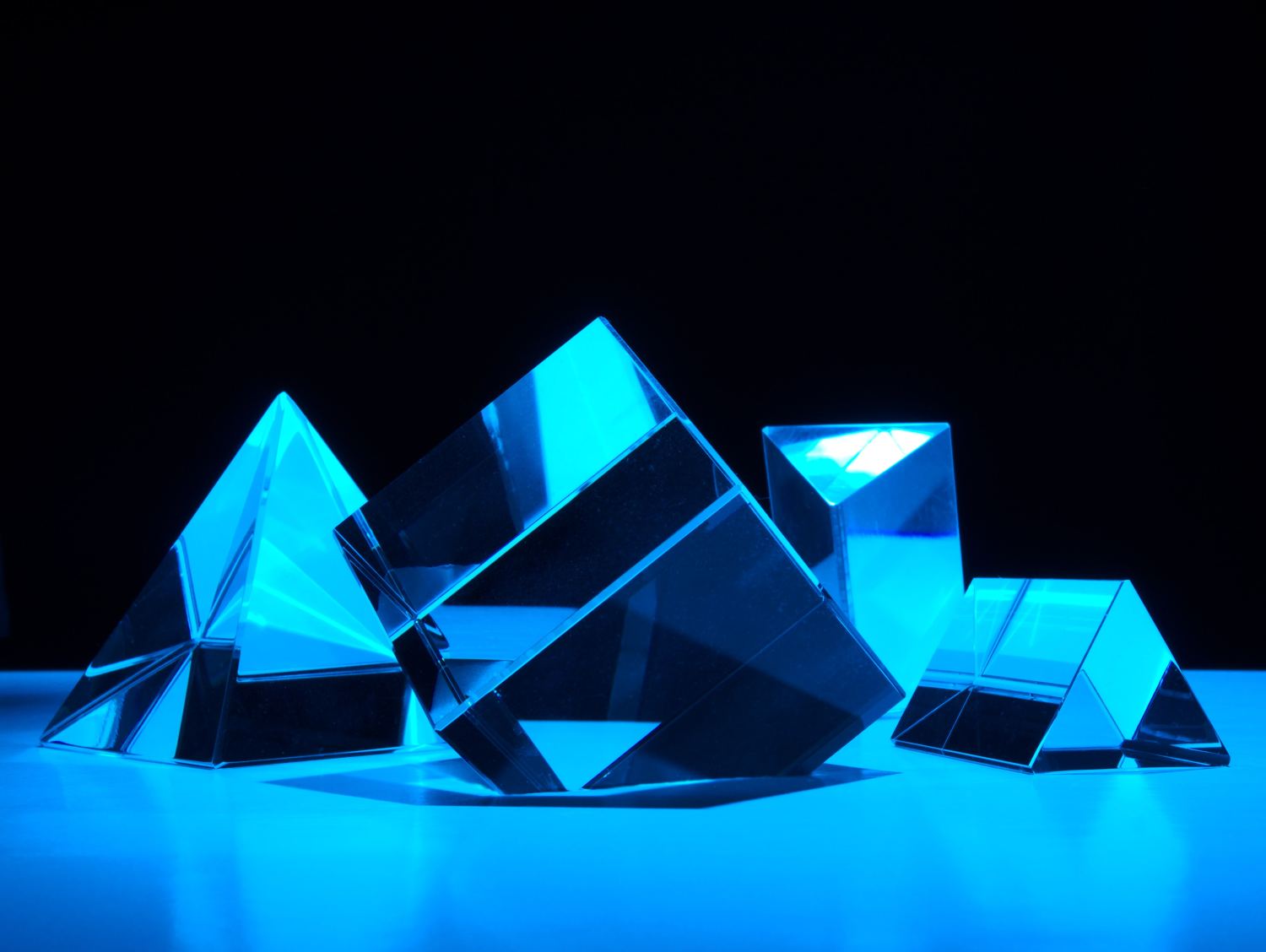 The development team at Polygon (MATIC) has opened discussions for the implementation of EIP-1559 on its network as soon as the proposal is implemented on Ethereum with the London Network Upgrade.

Polygon Devs. Propose that the Base Fee on MATIC Should Not be Burnt

In the case of implementation of EIP-1559 on Polygon, the development team has pointed out that, unlike Ethereum, the supply of MATIC is fixed. Therefore, burning the base fee on Polygon (MATIC) with each transaction would mean ‘not only restructuring of payouts like the total checkpoint reward, but also legal and regulatory consequences’.

The proposal goes on to suggest that the implementation of EIP-1559 on MATIC should be designed to send the base fee to the project’s foundation contract. This contract is driven by Polygon’s DAO. As a result, the community will have a final say on how the funds are utilized.

The proposal explained the potential base fee feature on Polygon as follows:

We argue that our proposed strategy of depositing the funds to the foundation contract is akin to the strategy of paying future validators.

This is because the DAO will be able to spend the fund on improving and maintaining the network, yielding better long term gain for all validators. It also ensures that all token holders will benefit too, without having to burn tokens and inflate value.