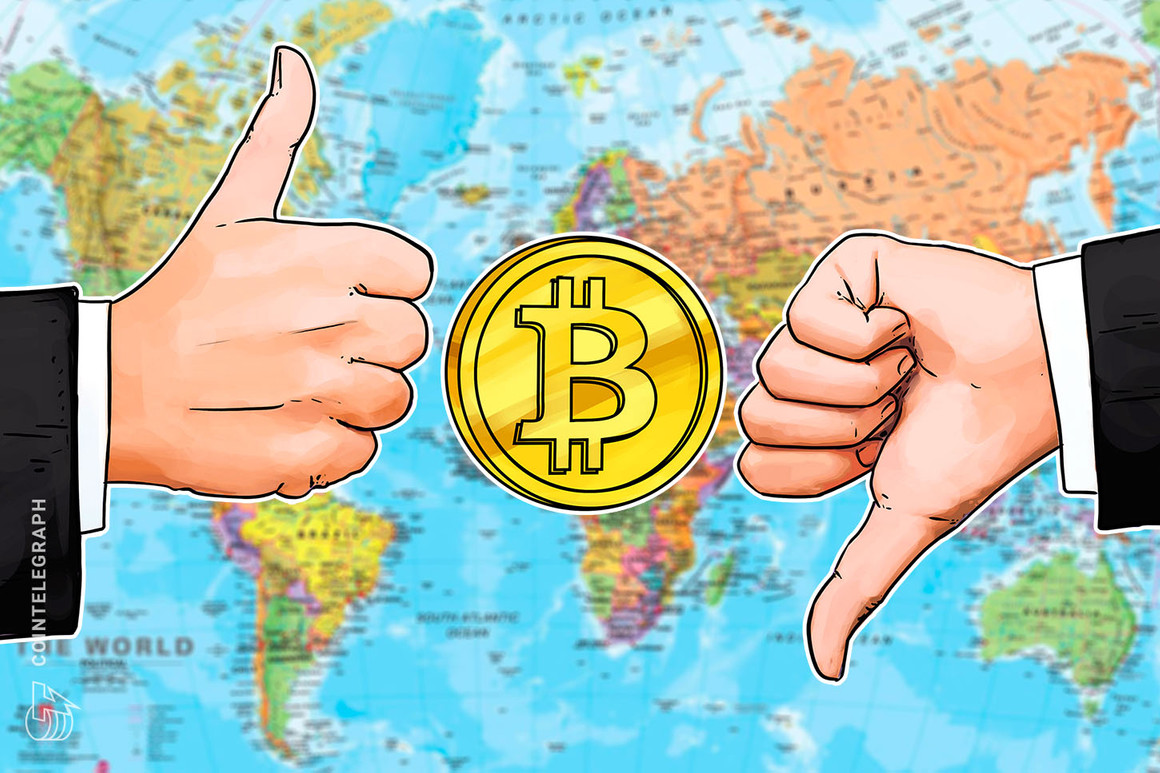 Rolando Castro, the Minister of Labor and Social Welfare in El Salvador has said that the government is discussing whether companies in the country should pay their employees in Bitcoin.

According to local radio station 107.7 Fuego GMV, Castro has discussed the issue of employers paying their workers in Bitcoin (BTC) with officials from the Ministry of Finance and the Ministry of Economy. His remarks come a week after the country’s Legislative Assembly approved the use of the cryptocurrency as legal tender.

El Salvador’s 2001 Law of Monetary Integration, which provided the legislative framework to eventually replace the Salvadoran colón with the U.S. dollar, states that salaries and fees may only be paid in colónes or dollars. However, the former is rarely used in the Central American nation now.

It’s unclear if the approval of Bitcoin as legal tender in the country will expand upon existing law or replace it. President Nayib Bukele’s draft of the law shows “tax contributions can be paid in Bitcoin” and “for accounting purposes, the USD will be used as the reference currency.”

Since first announcing he would be introducing the pro-Bitcoin legislation at the Bitcoin 2021 conference in Miami earlier this month, Bukele has taken to social media to promote cryptocurrencies and mining in El Salvador. Last week, the president called on the state-run geothermal power company to make certain facilities available to Bitcoin miners.