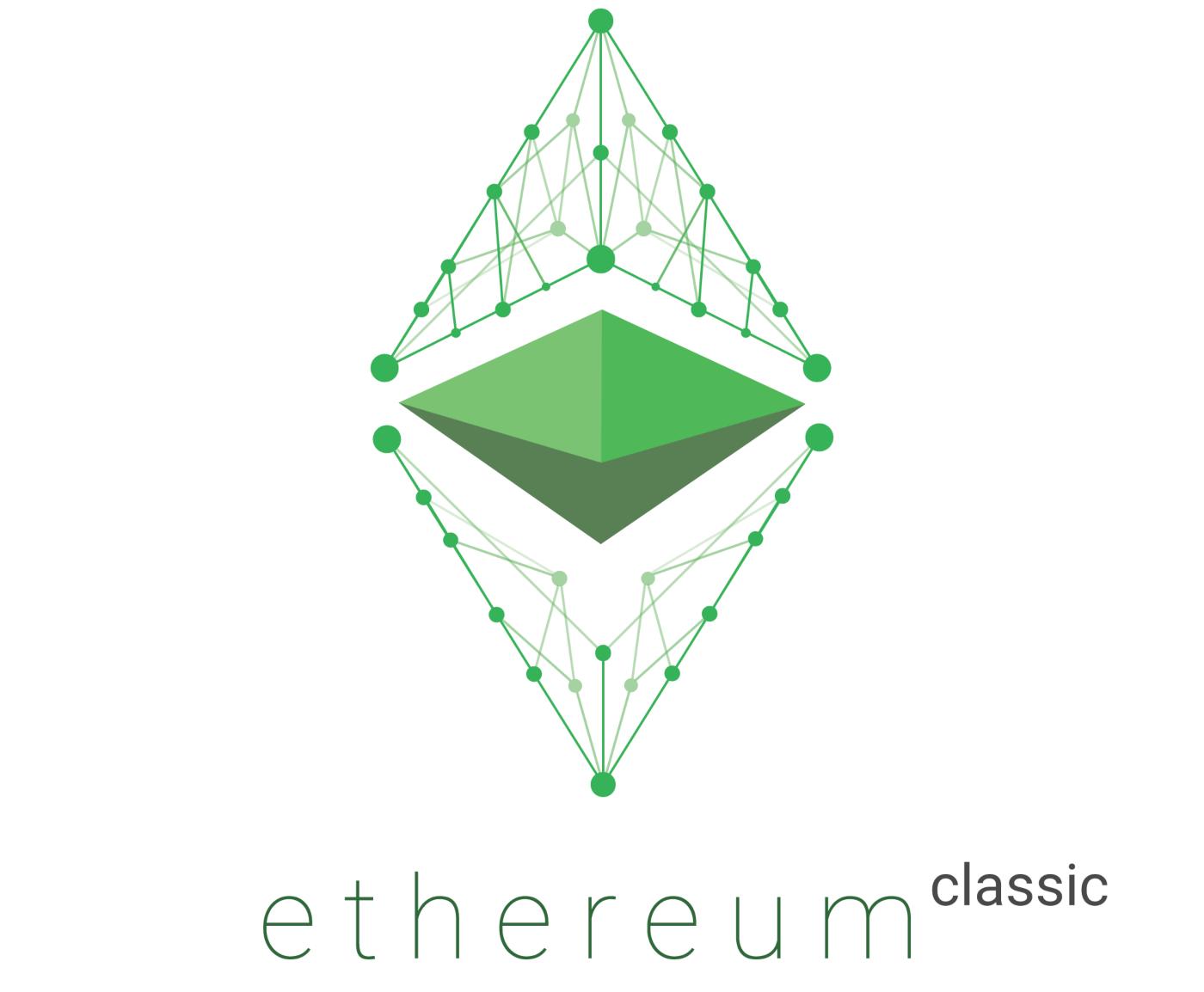 The Ethereum Classic (ETC) Network will undergo a network upgrade around the 21st of July. The upgrade, dubbed Magneto, will happen at block 13,189,133 which is estimated to occur at the aforementioned date.

According to the official announcement by the team at Ethereum Classic, the Magneto Upgrade will include ECIP-1103 alongside Ethereum’s Berlin upgrade.

The latter upgrade was launched on the Ethereum mainnet back in late April and constituted several Ethereum Improvement Proposals that optimized gas fees and implemented security enhancements on the network. The four EIPs implemented during the Berlin upgrade were as follows, and will now feature on Ethereum Classic.

Consequently, ECIP 1103 will pave the way for all the above Ethereum protocol upgrades to now be added onto the Ethereum Classic (ETC) mainnet. ECIP 1103 will also ensure maximum compatibility across the two networks.

The team at Ethereum classic has thus proposed the following blocks at which these changes will be implemented in both the testnet and mainnet versions of the network.