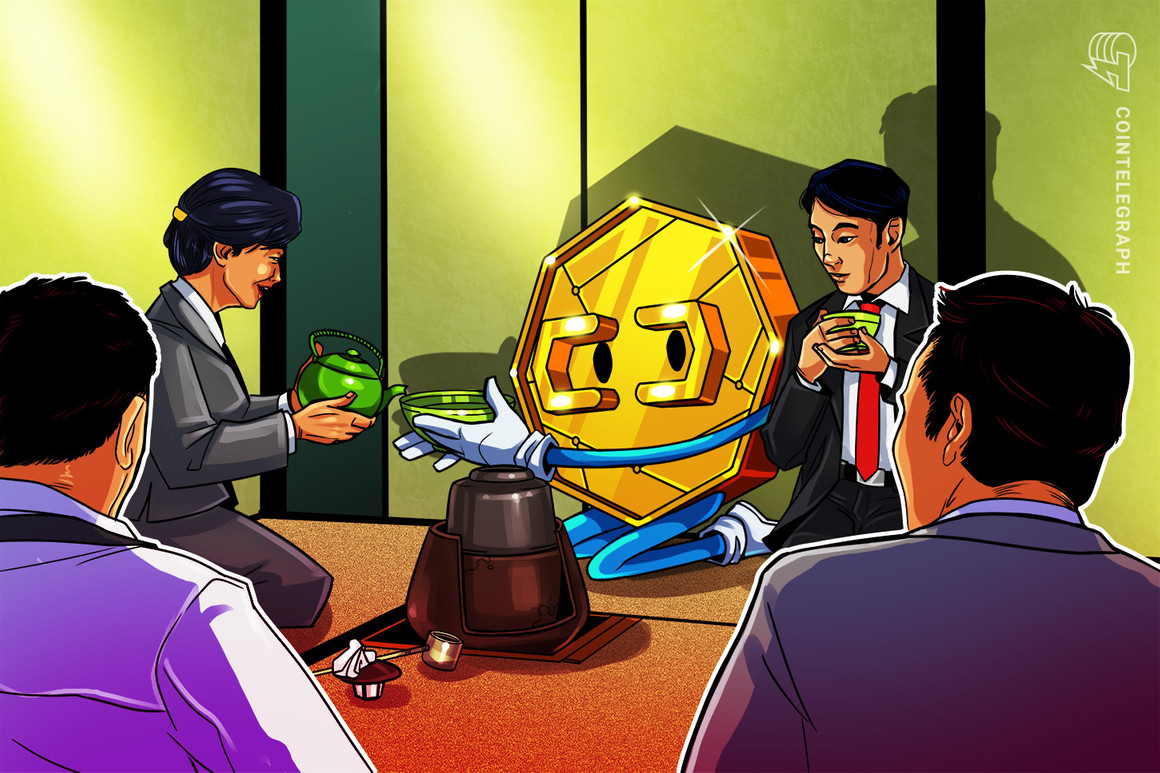 Small and medium-sized exchanges in South Korea had a chance to express some of their grievances with the government during a recent meeting with financial regulators.

According to a report by South Korean news outlet D.Street, the Financial Services Commission (FSC) convened a closed-door meeting with 20 crypto exchanges on Thursday.

Inside sources quoted by D.Street say the closed-door session was a parley between the FSC’s Financial Intelligence Unit (FIU) and the 20 crypto exchanges where the former expressed the government’s desire to implement its virtual asset service provider (VASP) report.

Indeed, on May 28, the FSC issued a release stating its intention to strengthen its oversight of the crypto market to combat illegal activities. As part of the plan, crypto exchanges and other VASPs will be given a six-month grace period to register with the government.

This registration process includes obtaining Information Security Management System certifications and opening real-name trading accounts among others. The 20 exchanges involved in Thursday’s meeting are the only ones among the 60 VASPs currently operating in South Korea.

FSC officials reportedly sympathized with the difficulties being faced by the smaller exchanges and promised not to interfere with their relationships with South Korean banks. South Korean exchanges require banking partnerships to satisfy the real-name trading requirement.

However, the cost of obtaining such banking partnerships is reportedly beyond the means of many smaller platforms. As previously reported by Cointelegraph, Upbit’s fee payment to K Bank in Q1 2021 was 10 times more than the previous quarter.

Meanwhile, South Korea’s government has clarified the roles and responsibilities of regulatory bodies as concerning cryptocurrency regulations in the country.

Be Wary of Ethereum Max: What is it and why is Kim Kardashian pumping it?
Basketball star turned digital racehorse tycoon: Wilson Chandler on NFTs and the NBA
Here’s how Bitcoin’s impending death cross could be a contrarian buy signal
‘Bitcoin is not an asset that is designed to be leveraged,’ says Caitlin Long
Price analysis 6/14: BTC, ETH, BNB, ADA, DOGE, XRP, DOT, UNI, LTC, BCH