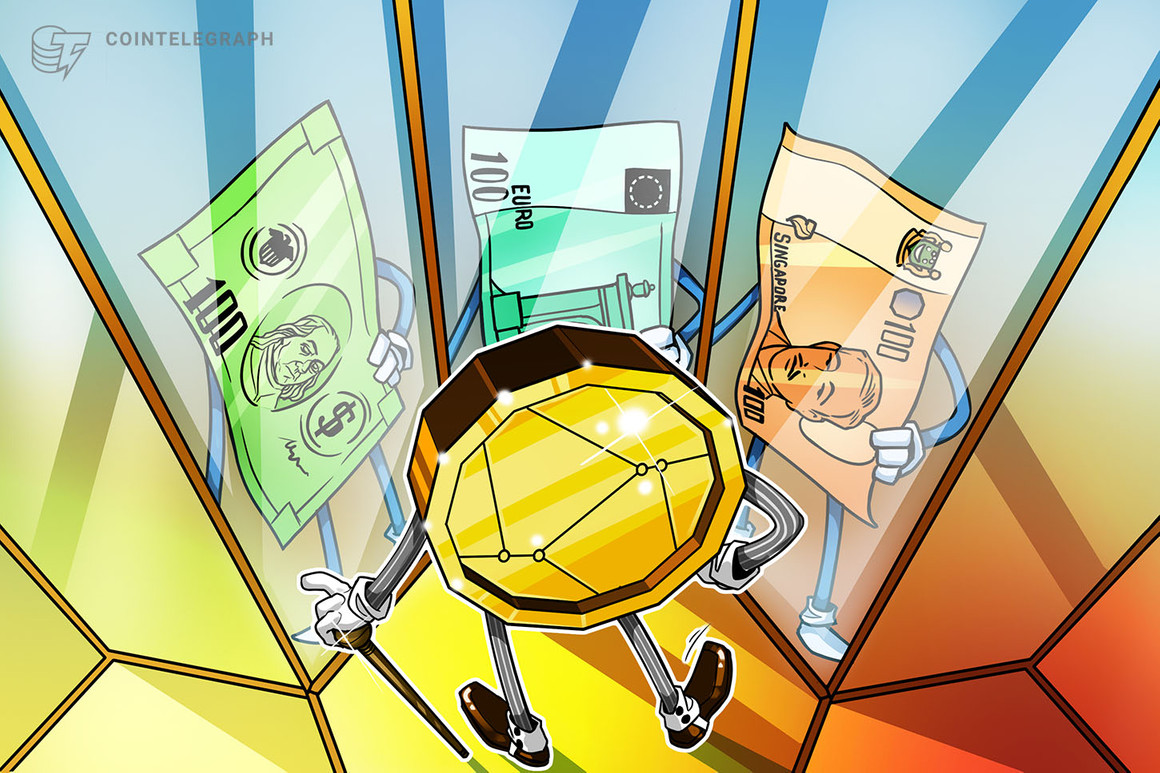 Stablecoins present peculiar challenges to regulators. Although there is no single, agreed-upon definition of a stablecoin, the common denominator of the commonly used definitions is that stablecoins are designed to maintain a stable value in relation to a specified currency, asset or pool of such currencies/assets. They are contrasted with regular cryptocurrencies, which have no such stability mechanism and whose values tend to fluctuate, sometimes even substantially.

Related: All risk, no gain? The vague definition of stablecoins is causing problems

Stablecoins do not denote a uniform category but represent a variety of crypto instruments that can vary significantly in legal, technical, functional and economic terms. Despite its name, it is important to stress that this asset does not guarantee stability, which depends on the specific design features and governance mechanisms.

Related: Algorithmic stablecoins aren’t really stable, but can the concept redeem itself?

Stablecoins have been on the rise since 2014, when the first stablecoin, Tether (USDT), was launched, and even though they have become an important digital asset in the blockchain ecosystem within a few years, they have not attracted much regulatory attention. This abruptly changed with the announcement of the Libra project in June 2019 by the Libra Association, of which Facebook is one of the founding companies.

Related: The way of the stablecoin: A journey toward stability, trust and decentralization

Almost immediately, many financial authorities around the world — including the Financial Stability Board, European Central Bank, Bank of England, United States Federal Reserve as well as the U.S. House of Representatives Committee on Financial Services — issued strong statements on Libra, where the collective sentiment was caution and concern, highlighting the serious potential risks.

Related: How Facebook Libra is seeking compliance, but may not launch by 2020

Libra’s potential to become global and access billions of users through a user-centric social network platform revealed an entirely new dimension to stablecoins. The potential impact of a global yet fast, cheap, easy, seamless payment solution through a platform that is already seamlessly integrated within the lives of the global population would be very far reaching indeed. The authorities have come to realize that this crypto asset warrants special attention, due to its potential scale, borderlessness and impact on economies and financial systems.

In the following months, many official reports and documents analyzing stablecoins were produced by bodies like the ECB, G7, FSB, Financial Action Task Force and International Organization of Securities Commissions. They mostly highlighted risks and challenges, including risks to financial stability and concerns over consumer and investor protection, Anti-Money Laundering, Combating the Financing of Terrorism, data protection, market integrity and monetary sovereignty, as well as issues of competition, monetary policy, cybersecurity, operational resilience and regulatory uncertainties.

Among the plethora of official statements and reports, the Libra Association announced a redesigned project Libra 2.0 in April 2020, and soon afterward, the coin was rebranded Diem, in an effort to distance it from the controversies surrounding Libra.

Stablecoins and the United States

In the United States, the Office of the Comptroller of the Currency was actively contributing to the debate, publishing three interpretive letters related to digital assets. The first letter in July 2020 concluded that national banks can hold digital assets in custody on behalf of their clients. The second letter in September 2020 concluded that national banks can hold stablecoin reserve accounts on behalf of their clients. Finally, the latest letter issued in January 2021 effectively granted permission to national banks and federal savings associations to participate as nodes in the independent node verification networks (a common form of which is a distributed ledger) and use stablecoins to facilitate payment activities and other functions.

The OCC acknowledges that, like other electronically stored value systems, stablecoins are electronic representations of currency. Instead of value being stored in a more traditional way, it is represented in a stablecoin, but this constitutes only a technological distinction and does not affect the underlying activity or its permissibility. To address potential risks, banks should act in accordance with existing regulatory and compliance requirements, while staying consistent with applicable laws and safe-and-sound banking practices.

On the other hand, in December 2020, just before the end of the U.S. Congress tenure, a draft of the Stablecoin Tethering and Bank Licensing Enforcement (STABLE) Act was introduced, which proposed significant increases in the regulatory oversight of stablecoins, requiring all stablecoin issuers to have a banking charter, be licensed by multiple federal agencies and follow banking regulations. The bill is at the early stages of the legislative process and has not been introduced to the House of Representatives yet.

Related: A nightmare on Stable Street: Centralized stablecoins may be doomed

Stablecoins and the European Union

In the meantime, the EU Commission issued a comprehensive regulatory proposal on Markets in Crypto-Assets, or MiCA, in September 2020, which aims to address potential risks to financial stability and orderly monetary policy from stablecoins, particularly those that have the potential to become widely accepted and systemic. MiCA provides a bespoke regulatory framework and establishes a uniform set of rules for crypto-asset service providers and issuers.

For stablecoins of significant potential, MiCA introduces more stringent compliance obligations, including stronger capital, investor and supervisory requirements. They will cover governance, conflicts of interest, reserve assets, custody, investment and the white paper, as well as provisions on authorization and operating conditions of service providers, who will need to be specifically authorized. Requirements include prudential safeguards, organizational requirements and rules on the safekeeping of funds. Additionally, more specific requirements will apply to certain services, including crypto-asset custody; trading platforms; exchange of crypto assets; reception, transmission and execution of orders; and advice on crypto assets.

MiCA is one of the most comprehensive attempts at regulating stablecoins and targets stablecoins not governed by financial regulation. The EU regulators want to leave no stablecoin outside of the regulatory framework. The offering and trading of any stablecoins that do not fall within MiCA definitions (e.g., Tether), and do not fulfill regulatory requirements will not be permitted within the EU. Denial of regulatory approval to certain stablecoin products that thrive in other jurisdictions may give rise to regulatory arbitrage.

Current regulatory scrutiny around the world is heavily oriented toward investigating and emphasizing potential risks. The benefits of stablecoins and the advantages of cheaper, faster and seamless payments (including cross-border remittances) are less accentuated, mostly just acknowledged.

A major regulatory challenge relating to global stablecoins is international coordination of regulatory efforts across diverse economies, jurisdictions, legal systems, and different levels of economic development and needs. Calls for the harmonization of legal and regulatory frameworks include areas such as governing data use and sharing, competition policy, consumer protection, digital identity and other important policy issues. Regulatory difficulties are compounded by a remarkable diversity in structure, economic function, technological design and governance models of stablecoins.

This article is for general information purposes and is not intended to be and should not be taken as legal advice.

Agata Ferreira is an assistant professor at the Warsaw University of Technology and a guest professor at a number of other academic institutions. She studied law in four different jurisdictions, under common and civil law systems. Agata practiced law in the U.K. financial sector for over a decade in a leading law firm and in an investment bank. She is a member of a panel of experts at the EU Blockchain Observatory and Forum and a member of an advisory council for Blockchain for Europe.

The opinions expressed are the author’s alone and do not necessarily reflect the views of the University or its affiliates.