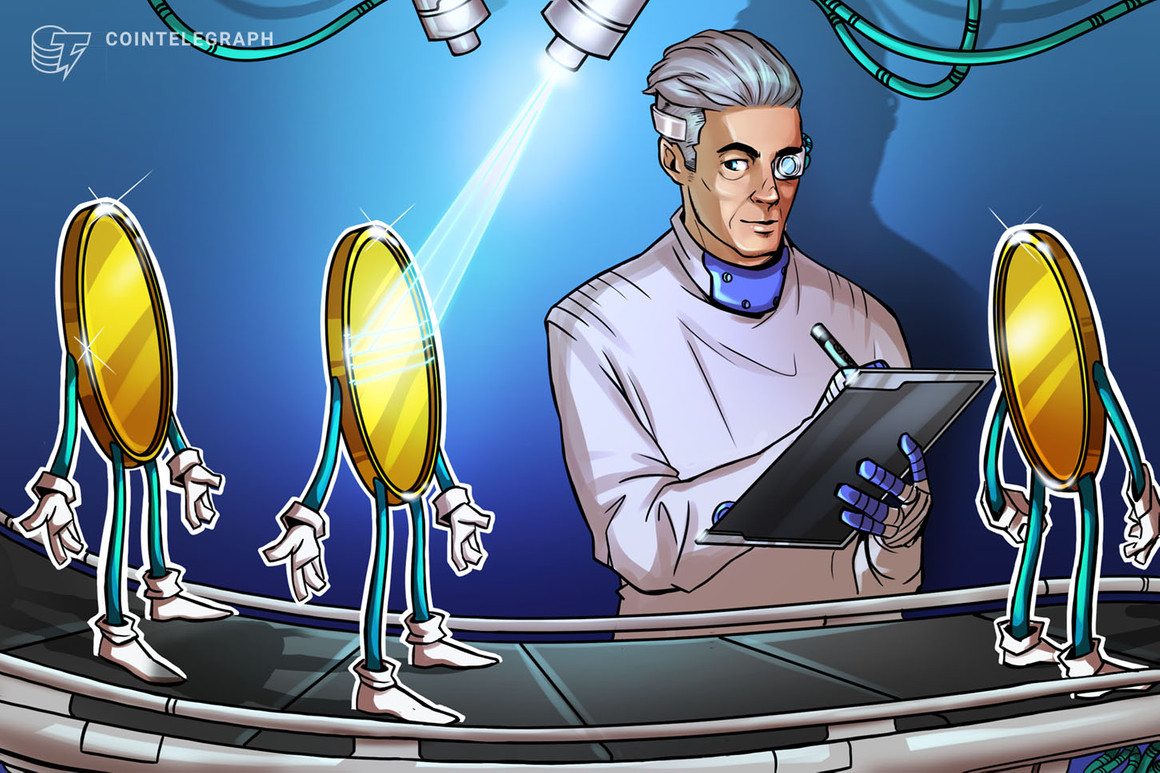 The Ultimate Fighting Championship, the largest mixed martial arts association in the world, is launching its own blockchain-based fan token.

The UFC officially announced Tuesday that it will debut a UFC Fan Token on fan engagement and rewards app Socios.com. Minted on the Chiliz blockchain, the token is scheduled for launch in June and will have a maximum supply of 20 million tokens.

Similar to other fan tokens from Chiliz and Socios, the UFC fan token is designed to enable new fan engagement opportunities like access to exclusive content, fan voting, VIP rewards, promotions, competitions and others.

“UFC has more than 625 million fans around the world, and Fan Tokens are a unique way to connect with them through a compelling, authentic product that brings them closer to UFC and gives them influence, while also rewarding their passion for the sport,” UFC senior vice president of global consumer products Tracey Bleczinski said.

Chiliz and Socios CEO Alexandre Dreyfus said that UFC tokens will be exclusively available on the Socios app, with no pre-sale anywhere else.

The UFC and Chiliz first announced a collaboration last year to allow UFC fans to use Chiliz’s native token CHZ for experiences and rewards. The UFC has been expanding its moves into the blockchain and crypto industry recently, signing an exclusive partnership with crypto-powered online sportsbook Stake.com in March 2021.

The UFC is one of the first sports properties in the United States to launch a fan token using Chiliz and Socios’ ecosystem, marking an important milestone for their global expansion. The news comes two months after Chiliz announced $50 million expansion plans for the United States.