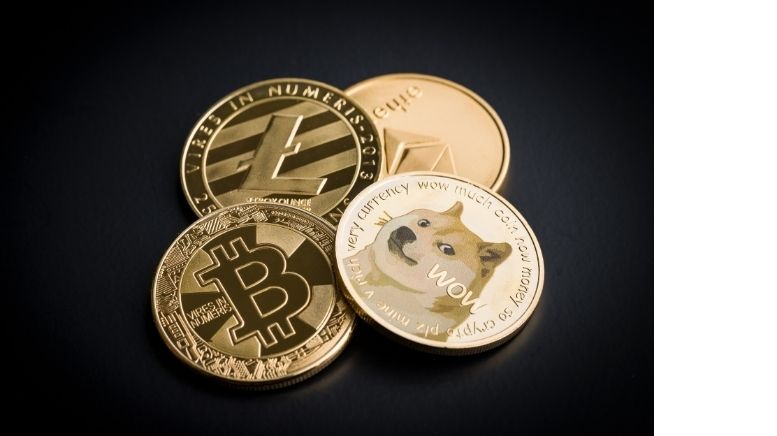 Within the past 24 hours, we have seen Dogecoin (DOGE) jump ahead and grow over 30% in price. With DOGE climbing the crypto ladder at a rapid pace, in the early hours of Tuesday, the coin price reached a new milestone and crossed the $0.50 barrier.

The value of Dogecoin was $0.389421 and reached $0.541900 overnight–a 39% increase in price. As Dogecoin continues to grow in the crypto market, the digital currency has taken observers by surprise who have mocked and joked about coin–an intention by the creator himself. Despite the ongoing jokes, Dogecoin has had the last laugh so far, as it turns out to be one of the most profitable jokes in the crypto realm, as evidenced by the phenomenal surge in just 4 months.

Taking a quick look at how far Dogecoin has progressed since Jan 1, 2021, the coin valued at less than one cent at the time. Now, approaching May 2021, the coin has grown 10,922% and sits at just over half a dollar. However, this rapid turn of events for Dogecoin also points to the coin’s 50% price drop back in mid-April–both signaling to investors to be aware of the quick changes in the crypto market. Influencers also have the ability to alter the market as we observed earlier this year, in February. Elon Musk shared his thoughts on the crypto coin on his social media platform, which reduced almost 25% of Dogecoin’s growth within a few hours.

With Dogecoin’s current market capitalization of more than $52 billion, the cryptocurrency company has surpassed Tether (USDT), Twitter, and U.S. car manufacturer Ford. AssetDash’s data suggests that Dogecoin’s empire is an estimated $52.5 billion, which is $400 million higher than that of Tether as it is currently sitting at $52 billion. Ford’s market value is approximately $45.1 billion whereas Twitter is sitting at $43.1 billion.

There has been speculation that the coin surged because of Elon Musk’s upcoming appearance on Saturday Night Live as a guest host.