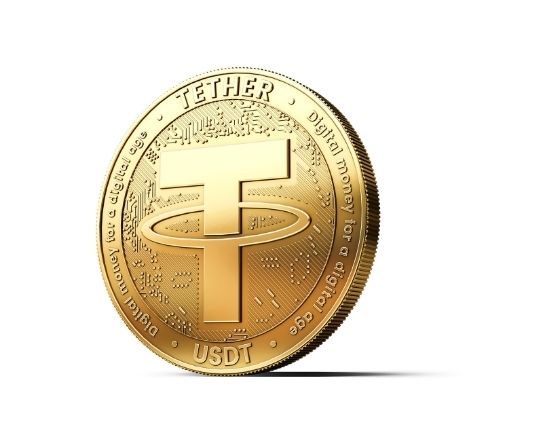 Tether (USDT), the world’s largest stablecoin, just reached a market capitalization of $50 billion at the end of April 2021. A definitive sign that the cryptocurrency bull market is warming up, the Tether supply has grown by more than a factor of 10 over the last 12 months. Calculating the breakdown, that roughly accounts for 25% growth in the span of a month.

CTO of Tether Paolo Ardoino, has commented on this success stating, “Crossing a market cap of US$50 billion represents an incredibly important milestone for Tether.” Furthermore, he acknowledged that the success of Tether was a blueprint for a future in the banking system and as a Central Bank Digital Currency. Tether has gained recognition for its pivotal role for the future of digital currency. As the first stablecoin in the cryptocurrency industry, USDT holds a unique position as it is currently the most liquid and often used dollar-pegged token on the market. Additionally, USDT remains one of the top quoted currencies for Bitcoin and Ether trading pairs.

Last month, USDT made up approximately 66.1% of the overall stablecoin market. In comparison, the USD Coin (USDC) is the second-largest stablecoin and is worth just under $11 billion. There has been some conversation and concerns in the crypto community regarding Tether and speculation about its reserves. However, Tether was quick to put concerns to a rest and an assurance report from Cayman Islands-based Moore Cayman provided confirmation that USDT tokens are, in fact, fully backed by reserves.

Not too long ago, Tether had settled an $18.5 million fine with the Office of the New York Attorney General. Allegedly, Tether had misrepresented the degree to which the USDT coins were backed by fiat collateral. Fiat-backed currency is government-issued or government-supported currency. As such, Tether agreed to produce periodic filings, which now proves its reserve status. Thus, the assurance report comes a month after the settlement agreement.