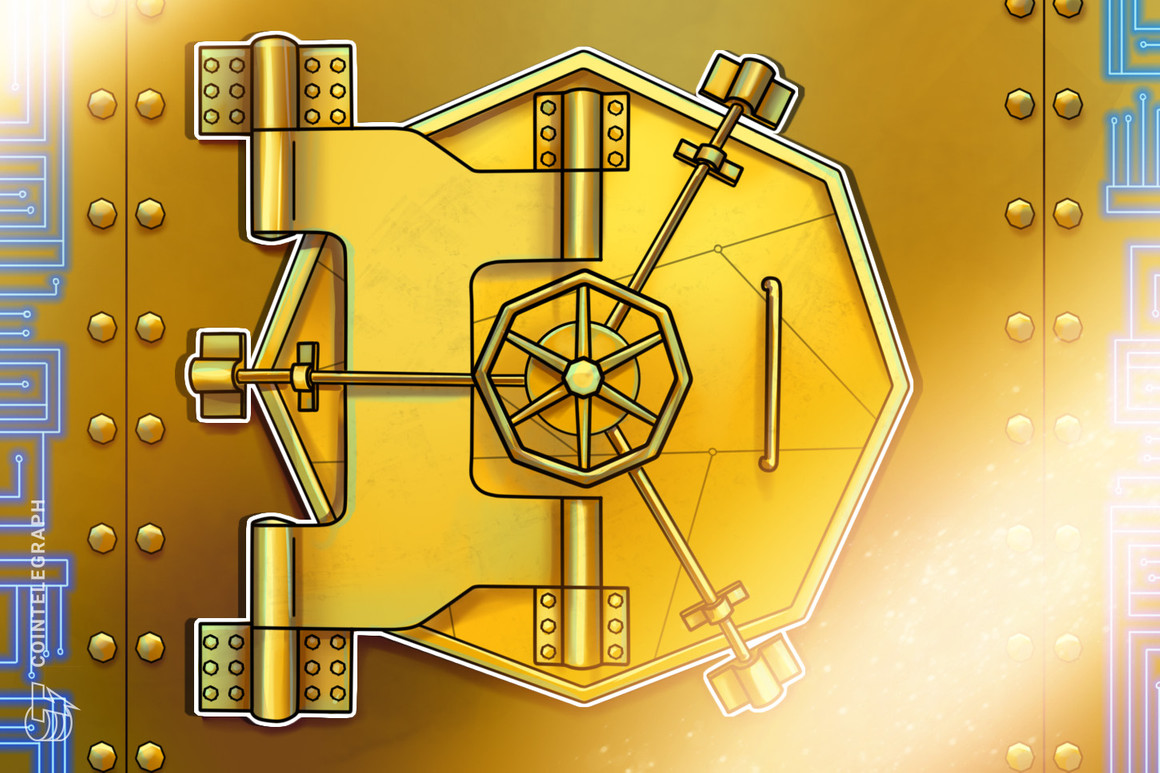 According to a Bloomberg report, an unnamed senior official in the Turkish government said local authorities may be creating a central custodian bank aimed at eliminating counterparty risk for dealing in cryptocurrencies. The same source claimed that the government was also looking at instituting a capital threshold for exchanges and requiring executives at crypto firms to have a certain foundational knowledge of digital currencies.

The report comes as Thodex owner Faruk Fatih Özer is rumored to have fled to Albania following allegations of an exit scam which may have defrauded more than 390,000 users of the crypto exchange out of roughly $2 billion. Police detained 62 people connected to Thodex as the exchange said it would halt trading and withdrawals, while an international arrest order has been issued for Özer. Today, Albanian police raided a house in Tirana and detained two people who allegedly provided aid to Özer, but were unable to find the crypto exchange owner.

The state-run news agency Anadolu also announced employees from crypto exchange Vebitcoin were being held by authorities under similar allegations of fraud, later reporting that CEO Ilker Bas was among the four detained. Though Vebitcoin said on its website it would cease operations, Turkey’s Financial Crimes Investigation Board has reportedly already blocked Vebitcoin’s accounts and opened an investigation into the alleged fraud.

The arrests and restrictions from exchanges come after Turkey’s recently appointed central bank governor Şahap Kavcıoğlu effectively said he would ban cryptocurrencies in the country, a decree set to go into effect starting Friday. The order would reportedly prohibit holders from using their crypto for payments and will also prevent payment providers from providing fiat onramps for crypto exchanges.

Blockchain Australia calls the state for crypto safe harbor
Ethereum eyes rally to $3K, with 39% ETH price rebound triggering a classic bullish pattern
Digital currency may be an answer to help the unbanked, Sen. Warren says
Top 5 cryptocurrencies to watch this week: BTC, ETH, ICP, AAVE, LUNA
Powers On… Why the fear of ICO enforcement and liability is coming to an end