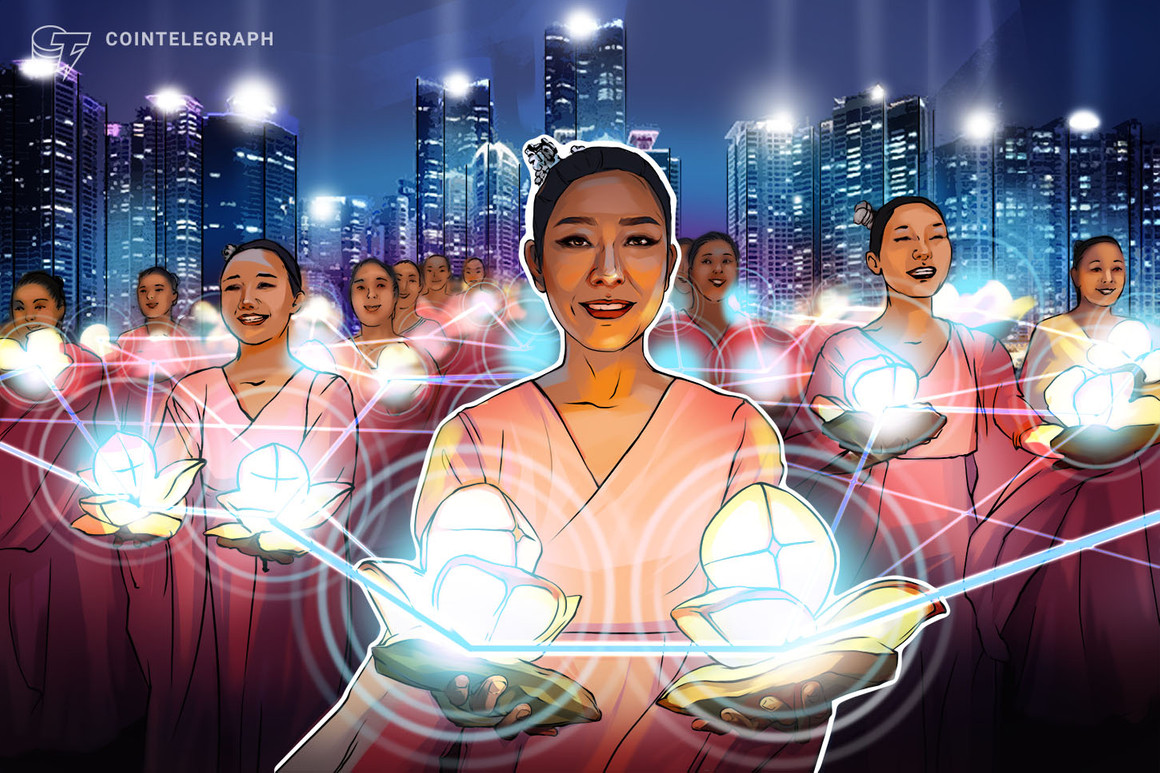 The city government of South Korea’s capital Seoul has announced the seizure of cryptocurrencies worth 25 billion won ($22 million) from individuals and company heads.

According to a report by The Korea Times, the confiscated crypto came from people identified as tax delinquents by the city’s tax collection agency.

As part of the investigation, the Seoul office of the National Tax Service identified 1,566 individuals and company heads with overdue taxes. The NTS office in Seoul then proceeded to seize $22 million in virtual currencies held by 676 of them in three crypto exchanges.

According to the NTS, the 676 individuals owed about $25 million in taxes and that since the seizure, 118 of them have remitted over $1 million to the government.

In a statement quoted by The Korea Times, the city government revealed that the tax delinquents have urged the government not to liquidate the confiscated crypto, adding:

“We believe the taxpayers expect the value of their cryptocurrencies to increase further due to the recent spike in the price of cryptocurrencies and have determined they will gain more from paying their delinquent taxes and having the seizure released.”

Bitcoin (BTC) accounted for 19%, the largest proportion of the $22 million in crypto seized by the government. Other popular tokens include DragonVein and XRP at 16% each with Ether (ETH) constituting a tenth of the total sum of the confiscated virtual currencies.

As previously reported by Cointelegraph, the NTS had revealed plans to deepen its probe on individuals and corporations looking to evade taxes by hiding their assets in crypto. At the time, the tax agency stated that it would target people with over $8,800 in tax defaults.

Meanwhile, South Korea’s cryptocurrency tax law is set to come into effect in January 2022. The tax regime will see a 20% levy on crypto trading capital gains above $2,300.