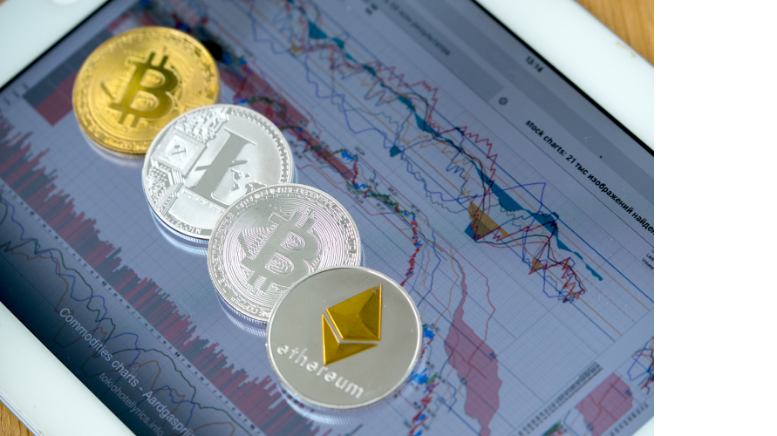 As one of the most hyped technologies this past decade, cryptocurrencies have been recognized as the gateway to unlocking revolutionary change in business operations. By the year 2030, Gartner estimates blockchain will have generated $3.1 trillion. Reflecting on some recent events in the crypto industry, Ethereum has reached $2.6K, which is an all-time high for the currency. However, Bitcoin’s soaring numbers experienced a fall and its market cap dominance is just under 50%, the lowest value it has reached in almost three years.

Ethereum (ETH), noted as the largest altcoin by market capitalization, saw all-time highs on April 22. Claiming a new record, ETH reached 0.047, less than a year later since its last record high number in August 2018. On the latter side of the crypto industry, Bitcoin continued to drop but it was not the only cryptocurrency to experience a downfall. Other altcoins also went bearish after being knocked down in the market.

An analyst also unraveled the growing opportunities that ETH offers in comparison to Bitcoin. In recent times, there has been an ongoing trend of ETH/USD outperforming by a considerable amount ever since the price crash occurred in March 2020. While assessing the overall strength of altcoins earlier this month, it was becoming quite transparent that Bitcoin no longer harped as the dominant crypto on the market and the currency had started to diminish its value.

However, Cointelegraph has also chimed in and reported that such events with altcoins often begin with a rapid surge, leading to a peak and then reach a cooling-off period. For those unaware of previous phases of a bull market, a notable factor is a rise in gas fees. As ETH reaches new highs on the crypto charts, a timely reminder can be found in other market areas.

Reflecting on other altcoins and their currency strength, Litecoin (LTC) and Chainlink’s LINK were up roughly 6.5% in peak hours of the day.