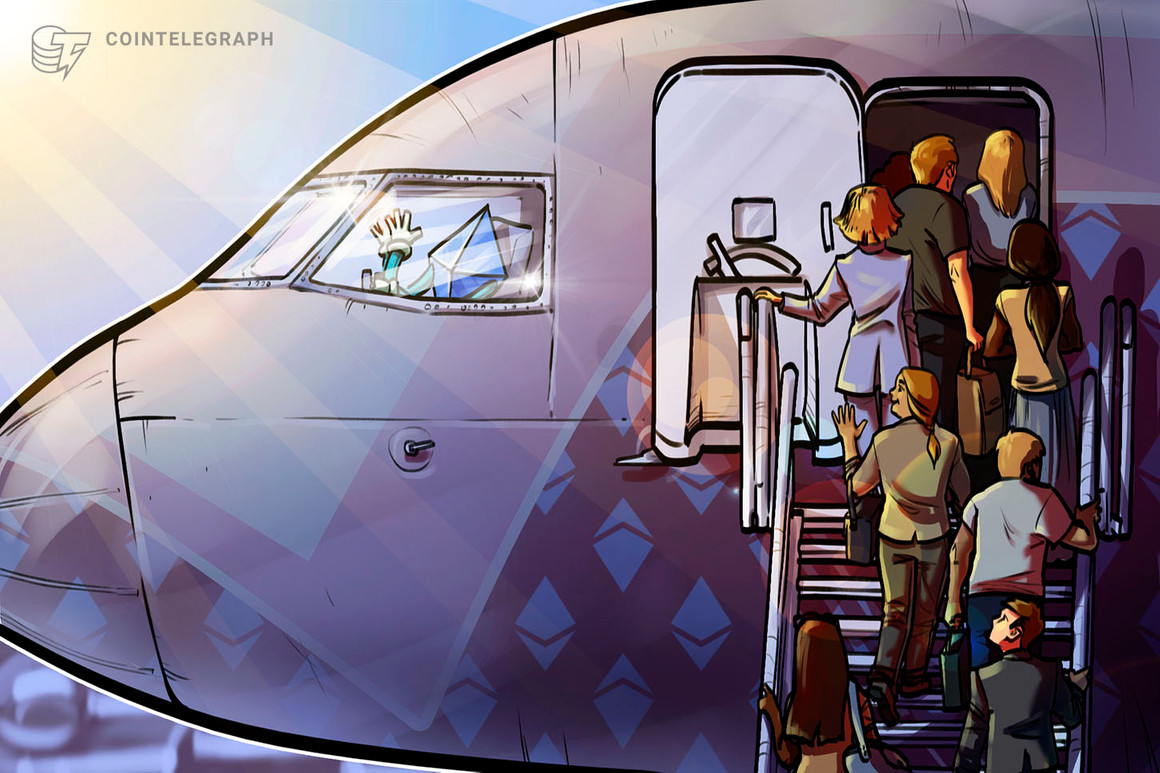 The price of Ether continues to push higher, and many analysts are calling for $3,000 as a short-term target. All of this “success” takes place in the face of Ether (ETH) being in a bottleneck regarding high fees, network congestion and a tense situation with miners.

With decentralized finance (DeFi) applications taking center stage and the aggregate volumes at exchanges surpassing $4 billion per day, Ether’s price has rallied over 200% since the start of the year, marking a new all-time high at $2,300 on April 13.

Some investors might say that derivatives contracts pose a risk for larger corrections due to liquidations, but one must remember that the same instrument can be used for hedging and arbitrage.

Not every short seller is aiming for lower prices

This is usually achieved via “cash and carry” strategies that combine options trades. Therefore, to understand whether the current open interest represents a risk or an opportunity, investors must look at other indicators such as the funding rate.

As shown above, Ether futures aggregate volumes will climb above $25 billion when additional volatility occurs. This data means the eventual liquidation impact might be even more negligible.

The impact of futures goes in both direction

Analysts tend to ignore a futures contracts’ buy-side impact, especially during a bull run. No one blames derivatives for a sudden 7% price increase, although that might have accelerated the movement. This theory holds especially true considering the steep funding rate charged for longs. Traders should avoid these moments unless they’re confident that the rally will continue.

Whenever longs are the ones demanding more leverage, the funding rate will become positive. A 0.15% fee every eight hours equals 3.2% per week. Therefore, arbitrage desks and whales will buy Ether at regular exchanges and simultaneously short the futures to collect the funding rate. This trade is known as “cash and carry,” and it is not dependent on markets moving up or down.

Markets eventually normalize on their own

As the current futures open interest continues to rise, it reflects that markets are becoming even healthier, allowing even larger players to participate in derivatives trading.

Its CME listing was undoubtedly an important milestone for Ether, and this is confirmed by the $8 billion open interest mark.

The funding rate will adjust itself by welcoming more participants on the “cash and carry” side or by positions being terminated due to high costs.

It doesn’t necessarily end with billion-dollar liquidations, but it certainly raises the risk of them occurring. Nevertheless, these same contracts could have been used to drive Ether’s price up, netting the impact over time.