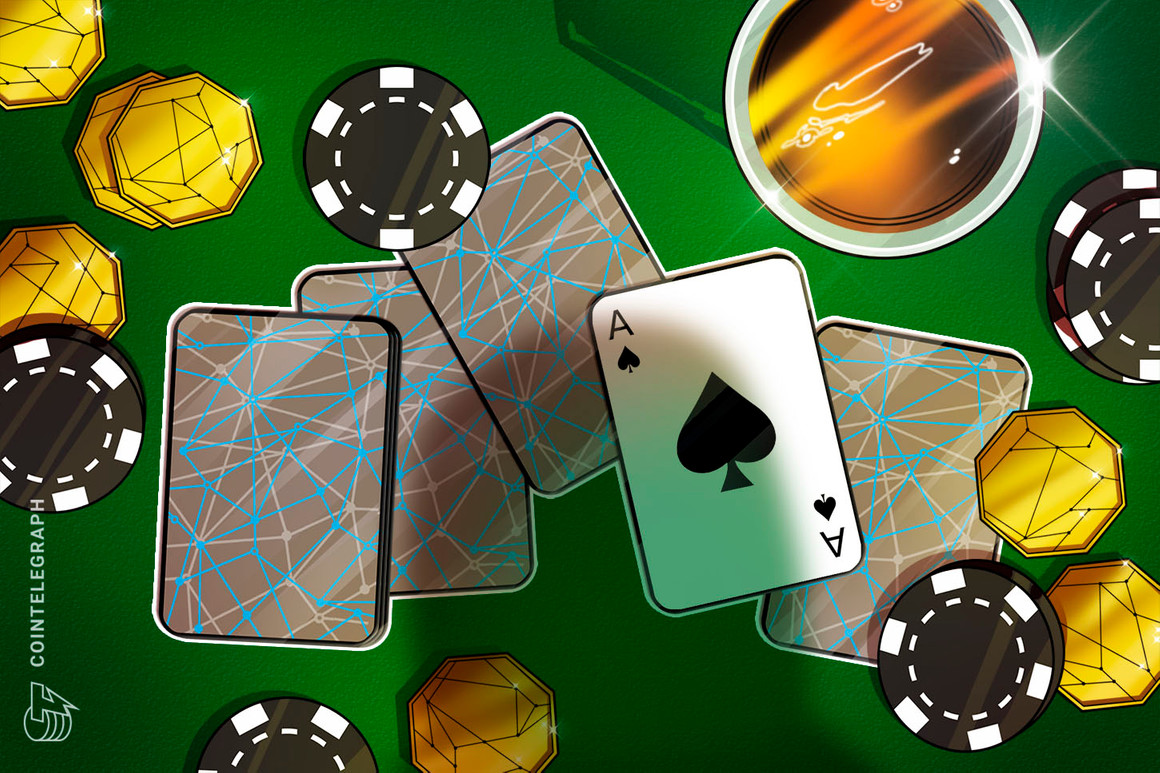 Ethereum infrastructure firm ConsenSys and venture capital fund Pantera Capital have led a group of investors in a $5-million funding round for Virtue Poker, according to an announcement on Monday.

Virtue Poker, an Ethereum-based decentralized poker platform, was founded back in 2016 within the ConsenSys suite of blockchain projects. Back in 2020, the company secured a B2C — Gaming Service License from the Malta Gaming Authority.

The $5-million investment will be used to bootstrap the mainnet launch of the blockchain poker platform scheduled for May 2021. The mainnet launch comes after four years of development and two years of beta testing.

According to Ryan Gittleson, CEO of Virtue Poker, the company’s status as a licensed operator provides a suitable platform to challenge legacy providers for players. According to Gittleson, Virtue Poker will lead the charge to make crypto wagering mainstream.

Commenting on the $5-million funding round and the plans to release the mainnet platform, ConsenSys founder Joe Lubin remarked:

“I’m excited to see the Virtue Poker team realize its mission in bringing transparency and trust to the online poker industry. By working with regulators in becoming the first licensed blockchain-based platform, Virtue Poker legitimizes the use of this technology in the industry long-term going forward.”

Poker legend Phil Ivey, an ambassador for the company, also commented on the project’s progress, stating that Virtue Poker will play a “major part” in the future of poker.

Poker and the crypto space have a storied history with Bitcoin (BTC) creator Satoshi Nakamoto, which includes scraps of code for an online poker game in the first iteration of the Bitcoin code.

Back in April 2020, crypto charity outfit The Giving Block partnered with many industry stakeholders to organize an online poker game to raise funds for nonprofits helping to combat the coronavirus.