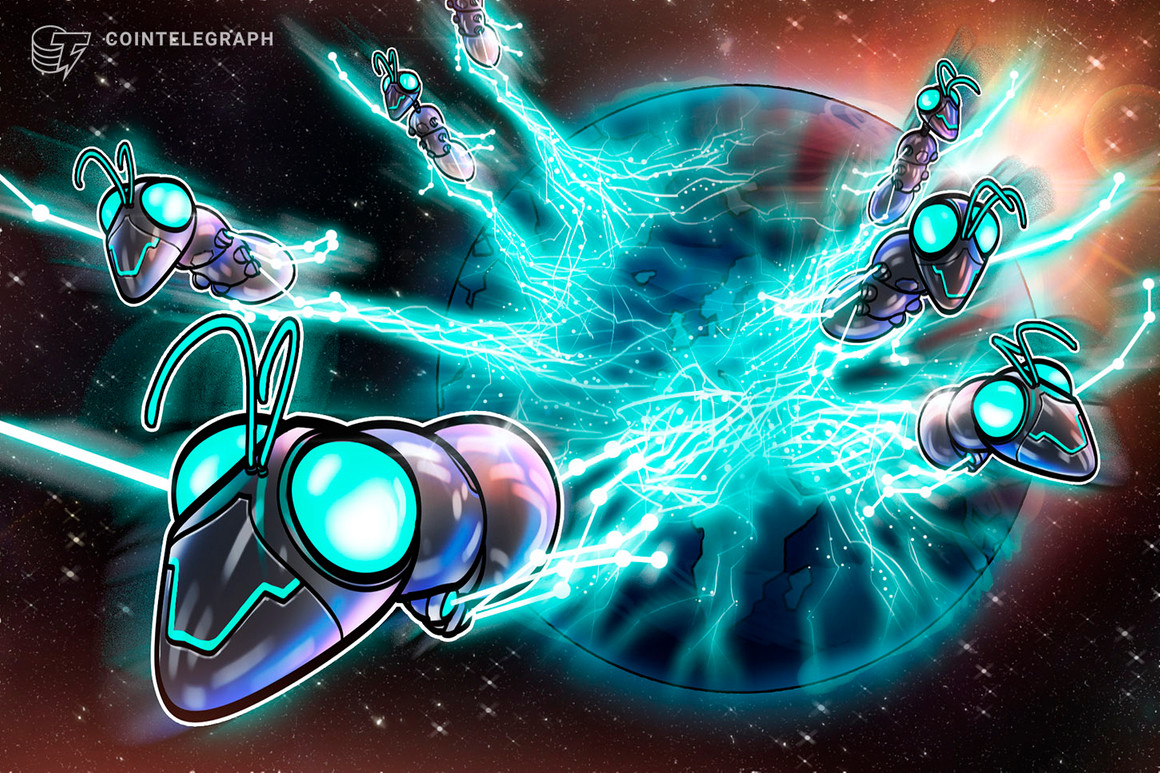 Real-world partnerships and integrations into thriving industries are some of the best forms of validation for blockchain projects that are seeking long-term sustainability and widespread adoption. They also have the ability to spark rallies that trigger long-term price appreciation as brand awareness spreads.

Since February enterprise-level adoption and a wide array of use cases have worked in favor of VeChain (VET), a blockchain-powered supply chain platform that seeks to use distributed governance and Internet of Things (IoT) technology to optimize supply chain management systems.

Data from Cointelegraph Markets and TradingView shows that the price of VET has increased more than 400% over the past two months, climbing from a low of $0.0263 on Feb. 8 to a new record high at $0.1344 on April 9

A scroll through the project’s Twitter feed shows that VET’s price growth in 2021 has largely been stimulated by the adoption of its supply chain tracking technology. On April 8 the team announced a collaboration with the software company Salesforce.

We’re pleased to have worked with Daniel Nortje, Director of Strategy & Architecture at @Salesforce.

Daniel has chosen VeChain as the blockchain of choice in a sample enterprise adoption case & successfully connected #VeChain ToolChain with Salesforce!https://t.co/YtZIG6Lx7B

VeChain’s technology has also been utilized on several projects that are managed by its partner DNV. DNV uses VeChain’s blockchain solution to manage the data from projects with the Danish company ReSea and the Norwegian industrial company Hydro.

The increase in VET price and adoption since the beginning of February has also led to a 1,000% increase in the price of VeThor Token (VTHO), which is used to pay for transactions and smart contract interactions on the network.

An early March NFT-related collaboration with VIMworld also helped bring extra attention to VET and VTHO and was followed by a steady increase in price.

The positive benefits of these partnerships were reflected in data from Cointelegraph Markets Pro, which shows that the market conditions for VET have been favorable for some time.

Now that institutional investors now taking a serious interest in the crypto sector and the ways that blockchain technology can be integrated into various sectors, VeChain’s real-world use cases and growing list of enterprise-level partners indicate that there is potential for further upside.