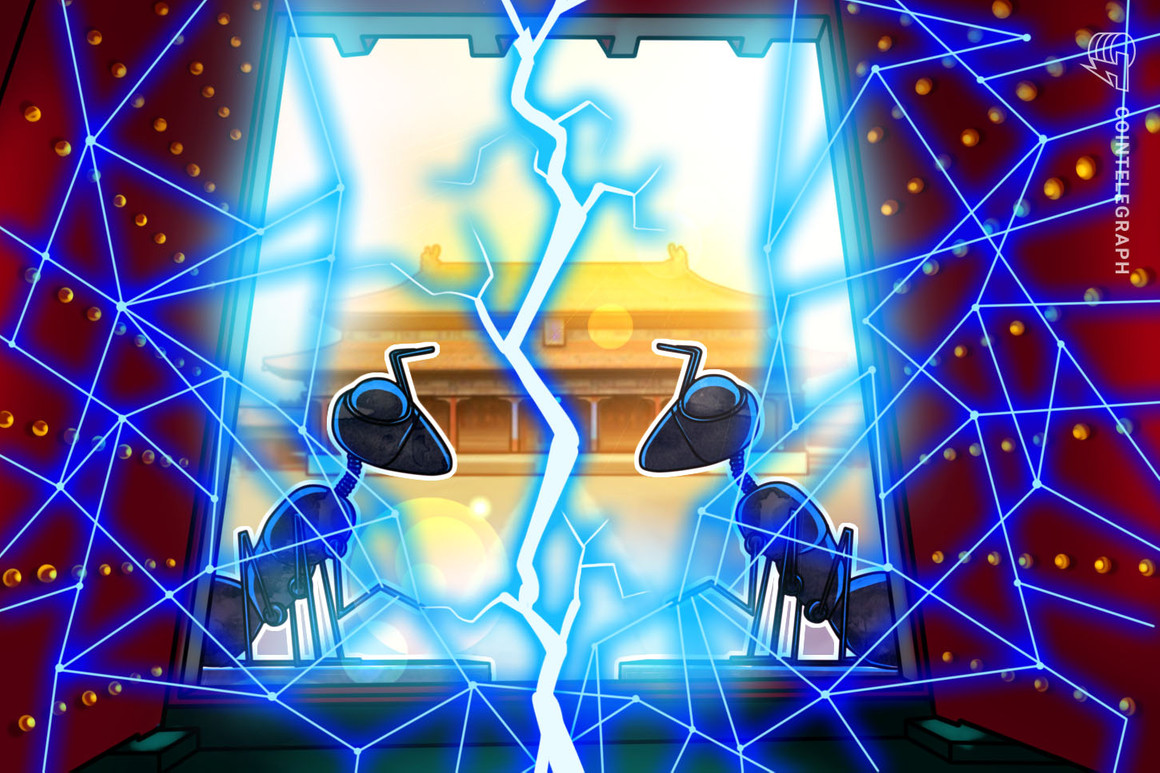 The crypto market continues to search for scaling solutions as decentralized finance (DeFi) applications struggle with surging fees, but some alternative solutions are piquing investors’ interest.

For example, Nervos Network has enticed investors’ appetites with a 341% rally in a month. The project also carries the Chinese government’s stamp of approval, further increasing the odds for this project’s future relevance.

Nervos Network is a blockchain project based in China that supports layer-two scaling solutions. Since its inception, the project has sought to target decentralized finance (DeFi) and asset tokenization.

Unlike Bitcoin, CKB’s Proof-of-Work (PoW) blockchain consensus engine can adjust mining difficulty in response to network conditions. Thus, throughput can be increased when nodes are well connected and reduced when the block orphan rate rises.

This base-layer features a native utility token, CKByte (CKB), used for resource management and miner incentivization. Participants can also lock tokens in the Nervos DAO to receive compensation for their holdings.

Nervos made the headlines in August 2020 when it was integrated into China’s blockchain-based Service Network (BSN) and five other permissionless blockchains.

In December 2020, Nervos achieved an important interoperability milestone when it launched a bridge between Ethereum and the CKB network to simplify cross-chain transactions. Shortly afterward, the project released its “universal passport”, which allows diverse-blockchain developers to program using a single interface.

VORTECS™ data from Cointelegraph Markets Pro began to detect a bullish outlook for CKB on March 27, before starting the rally.

The VORTECS™ Score for CBK was in the green late in March and hit a high of 71 on March 29, roughly eight hours before the price began to increase by 33% over the next two days.

The proof is in the pudding

Nervos Network’s proposed layer-two Muta framework is still in beta testing. Supposedly, the Muta chains will use Nervos CKB at their base while enabling developers to build sidechains with distinct features, including Delegated Proof-of-Stake (DPoS) design.

Seasoned investors will know that sometimes hype drives price over fundamentals and actually product delivery. While this analysis is not asserting that this is the case with Nervos Network, an official launch of Muta might reassure cautious investors.

Considering that CKB rallied 341% in the last month to launch Nervos Network into the $1 billion market capitalization category, investors might consider waiting for its DeFi ecosystem to grow before adding positions.