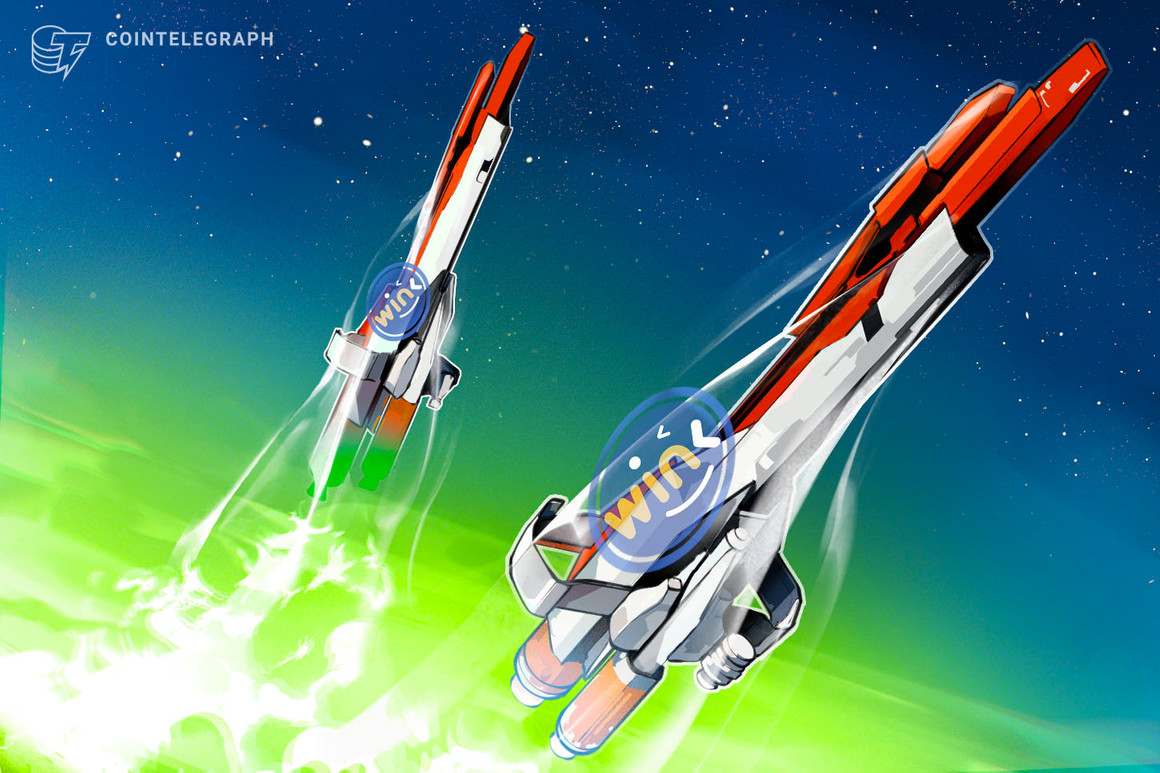 Decentralized finance has exploded in popularity over the past year and many analysts have pointed to the 2020 ‘summer of DeFi’ as the primary catalyst for the rallies seen in Ether (ETH)  and Bitcoin (BTC).

In the beginning, investors were able to easily secure 4-digit annual percentage yield (APY) on an almost endless number of attractively priced assets on Uniswap but the increased activity on the Etheruem network eventually led to unsustainable spikes in gas fees and serious network congestion.

These skyrocketing gas fees have priced out the average retail investor from participating in even the simplest protocol interactions like token approval or staking. The current Etheruem proposals do not provide an immediate solution to these issues and this has motivated investors to look for non-Ethereum-based networks that offer yield farming and other DeFi opportunities.

With no simple network-wide solution to high ETH fees planned in the near future, it is worthwhile to explore some of the other options available on competing blockchain networks.

One such option is WINk (WIN), a Tron-based (TRX) gambling platform that allows users to play, socialize and stake assets across multiple blockchain ecosystems through the utilization of the native WIN token.

Interacting with the WINk protocol requires a Tron wallet with about 8 TRX which is roughly $0.48 at the current price.

When compared to $40 (or more) in fees per transaction on Ethereum, the ability to make multiple transactions over several days for less than a dollar becomes quite appealing to the average investor.

Similar to many DeFi platforms, WINk’s platform has many staking opportunities for tokens within the ecosystem, including TRONbetDice (DICE) and TRONbetLIVE (LIVE), which allow token stakers to earn a portion of the proceeds from the activity which takes place within those games.

According to the most recent monthly report from the project, the APRs for staking WIN, DICE and LIVE on the protocol for the month of January were 64%, 123% and 137% respectively.

With WIN currently trading at $0.000394 and DICE and LIVE priced less than $0.05, the low entry cost and price of staking and unstaking might be more appealing for the average retail investor when compared to the sky-high valuations of tokens like Yearn.Finance (YFI) and Aave.

VORTECS™ data from Cointelegraph Markets Pro began to detect a bullish outlook for WIN on March 18, prior to the recent price rise.

As seen in the chart above, the VORTECS™ Score registered a high of 65 multiple times on March 18 and the most recent pop to 65 occurred roughly six hours before WIN rallied 90%.

Increased activity for the cryptocurrency sector due to mainstream exposure from institutional investors and big-name influencers like Elon Musk and Mark Cuban has the ecosystem poised to see a continued influx of new users looking to earn a high return on smaller-sized investments.

Projects like WIN are well-positioned to capture some of this growth as smaller investors look for options outside the Ethereum network.