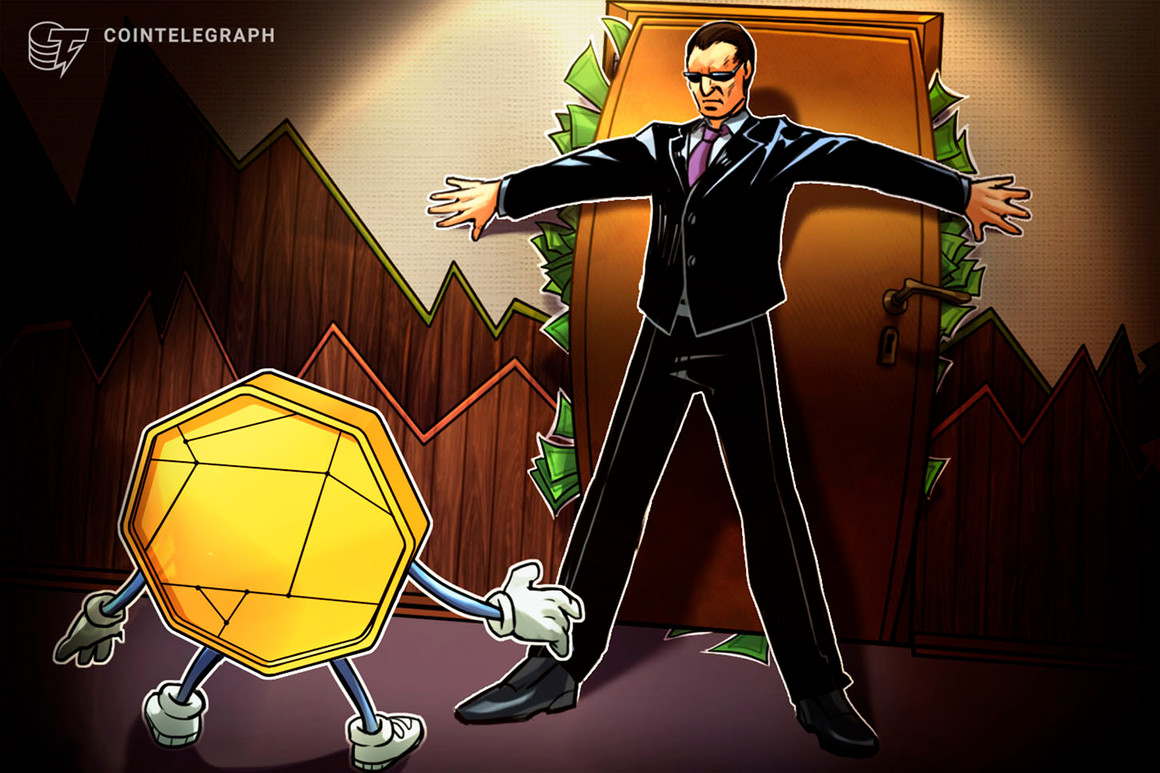 According to Bloomberg, Smith gave these remarks while speaking at an online conference organized by the Bank for International Settlements. As part of his address, Smith argued that money supply should exclusively be under the aegis of governments and central banks.

Smith said that it is important that only entities that protect the common good should be left to control currency operations, adding, “I am not a big fan myself of encouraging or asking or wanting us [tech firms] to participate in the issuing of currency.”

Smith’s comments likely put Microsoft in opposition to Facebook with the social media giant being a participant in the Diem project.

Indeed, Diem’s launch back in 2019 when the project was still called Libra caused quite a stir among financial regulators. Several agencies panned the digital currency project arguing that a privately-issued stablecoin project under the Facebook banner could pose significant risks to sovereign monetary policy.

The appeal surrounding virtual currencies seems to have gained significant momentum amid the ongoing coronavirus pandemic and the calls for greater adoption of digital payment systems.

To counter the perceived threats posed by private stablecoin projects like Diem, several central banks are developing their own sovereign digital currencies.

Smith’s comments about fintech firms staying away from currency issuance is in keeping with the less than positive stance espoused by prominent Microsoft figures about cryptocurrencies in general.

Microsoft founder Bill Gates once said crypto technology was causing deaths in a “fairly direct way.” Gates has since updated his views on Bitcoin (BTC) from negative to neutral.

Back in February, the company dismissed the possibility of emulating Tesla’s $1.5 billion Bitcoin investment.