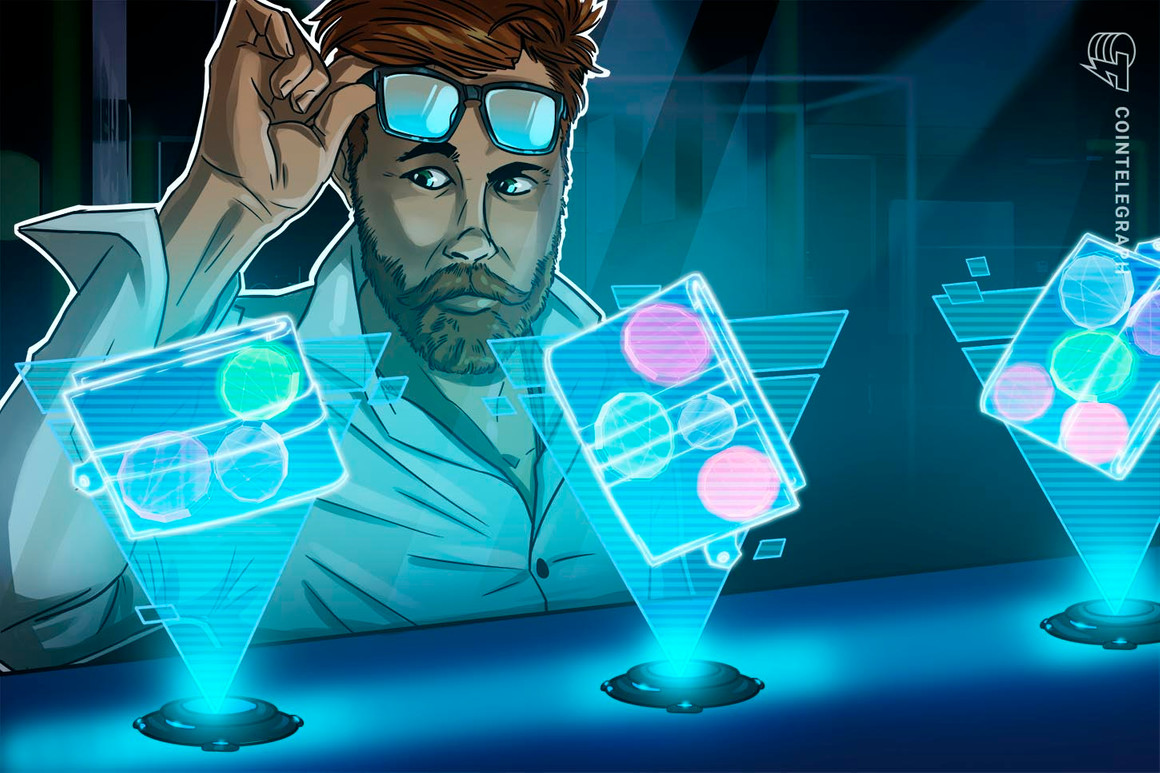 Teller Finance, a project building an undercollateralized lending protocol for decentralized finance, has announced the launch of its mainnet alpha stage. This will enable certain users to obtain credit without requiring to post collateral, which is the case for most other DeFi lending protocols.

The Teller alpha will be accessible only to holders of a special nonfungible token, called the Fortune Teller NFT. The tokens will be sold on March 25, with half of the proceeds of the sale going to the protocol’s liquidity pools, and the remaining half will be used to fund development. Only $10 million in total value locked will be allowed during the early stage.

The Fortune Teller NFTs will also represent artworks by “various well-known artists” commissioned by Teller. The full list will be revealed post-sale.

Teller Finance combines a no-collateral lending protocol and a Secured Loans option. The undercollateralized platform is powered by traditional credit score assessments used in the United States. Teller users must connect their bank accounts to the platform, which will calculate loan terms based on its Credit Risk Algorithm. Factors like having significant funds on the bank account and a stable monthly income will influence the maximum amount borrowable and the interest rate.

The credit risk assessment is published on-chain via Teller’s validators, which use a Subgraph to connect a cloud-based infrastructure to the blockchain and the Teller smart contracts. The loans are disbursed via crypto or stablecoins.

Teller’s Secured Loans work in a similar way to platforms like Compound, requiring users to post collateral exceeding their loan amount. This form of lending is mostly useful for building leveraged long or short positions on cryptocurrencies.

Teller’s gradual roll-out comes as more and more protocols choose to pursue a “guarded launch” strategy, limiting the potential losses from protocol malfunctions. The alpha mode is expected to last for several weeks as the protocol enables NFT staking and rewards.