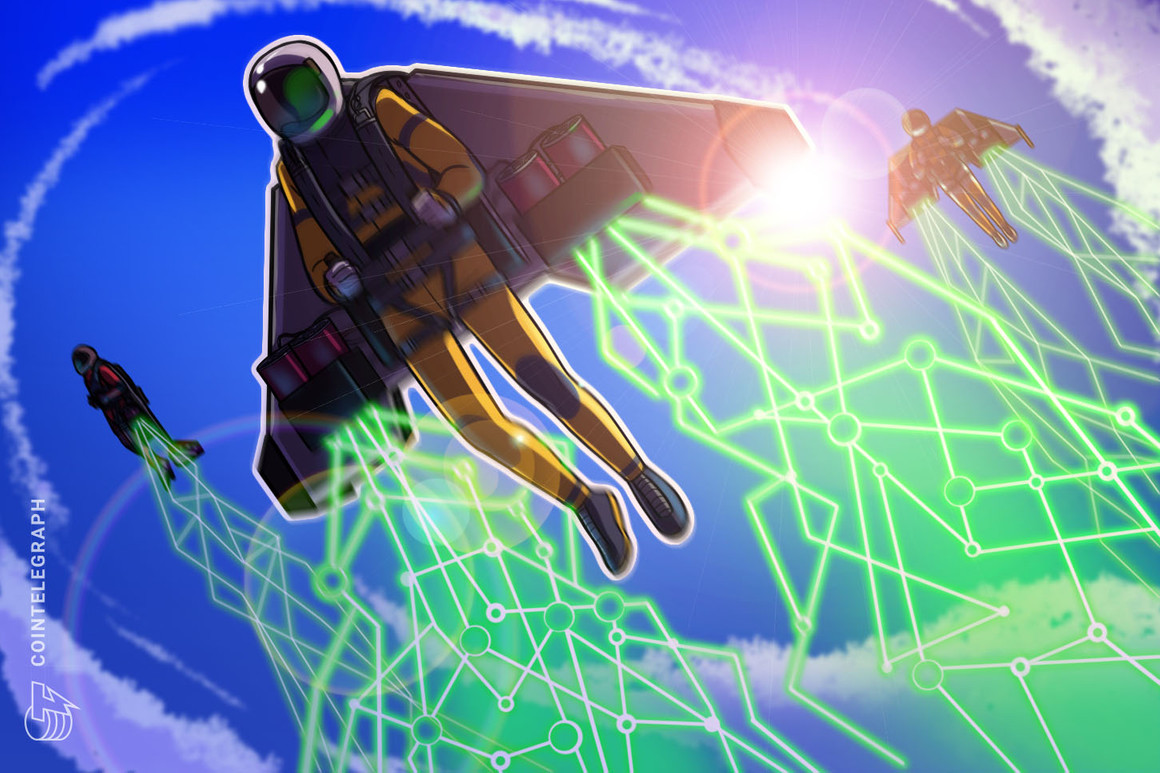 Every bull market is marked by a particular trend which which catalyzes and sustains the uptrend in asset prices. In late 2020 Ether (ETH) led the way as the network saw a surge in activity due to the growing popularity of the decentralized finance (DeFi) sector and the expectation that the altcoin would rally into the Eth2 launch.

As further signs of institutional money entering the cryptocurrency sector increase, the ‘Grayscale bump’ has emerged as the newest ‘trend’ which may trigger rallies in assets that are listed for addition to Grayscale’s family of products. This is exactly what happened with Livepeer (LPT), a decentralized video streaming network built on the Ethereum (ETH),  that was recently included in a new Grayscale trust.

Data from Cointelegraph Markets and TradingView shows that the price of Livepeer has catapulted more than 1,000% since it was first revealed as a token of interest for Grayscale Investments and the price has rallied from $1.77 on Jan. 21 to a new all-time high of $34 on March 20.

The price rally for LPT kicked of on Jan. 21 when it was revealed that Livepeer was one of the projects that Grayscale had formed trusts for as the firm explored potential product offerings.

On March 17, Grayscale Investments CEO Michael Sonnenshein helped ignite another rally for LPT after posting the following tweet which announced the official launch of new products offerings, including the Grayscale Livepeer Trust:

ANNOUNCEMENT: 5 new products have been added to the @Grayscale line up!

The announcement sparked another 500% rally in the price of LPT over the next four days and helped drive the token to a new record high.

While it was the Grayscale announcement that might have kickstarted the LPT rally, data from the Livepeer explorer shows that activity on the network has seen significant growth since August 2020, as seen in the estimated usage and fee volumes on the platform.

LPT token offers a variety of features aside from being used to transfer value, including the ability to stake the token to earn passive income or participate in governance voting to help direct the future direction of the ecosystem.

Community members also have the ability to run a Livepeer node and transcode videos for the network using their GPUs in exchange for rewards paid in the form of ETH and LPT.

As the internet continues to increase global interconnectedness and remote working becomes the new norm, video streaming is set to become a central feature for both professional and leisure activities. Livepeer is well-positioned to offer a working decentralized solution to video streaming and rendering, which could lead to further price appreciation for LPT.