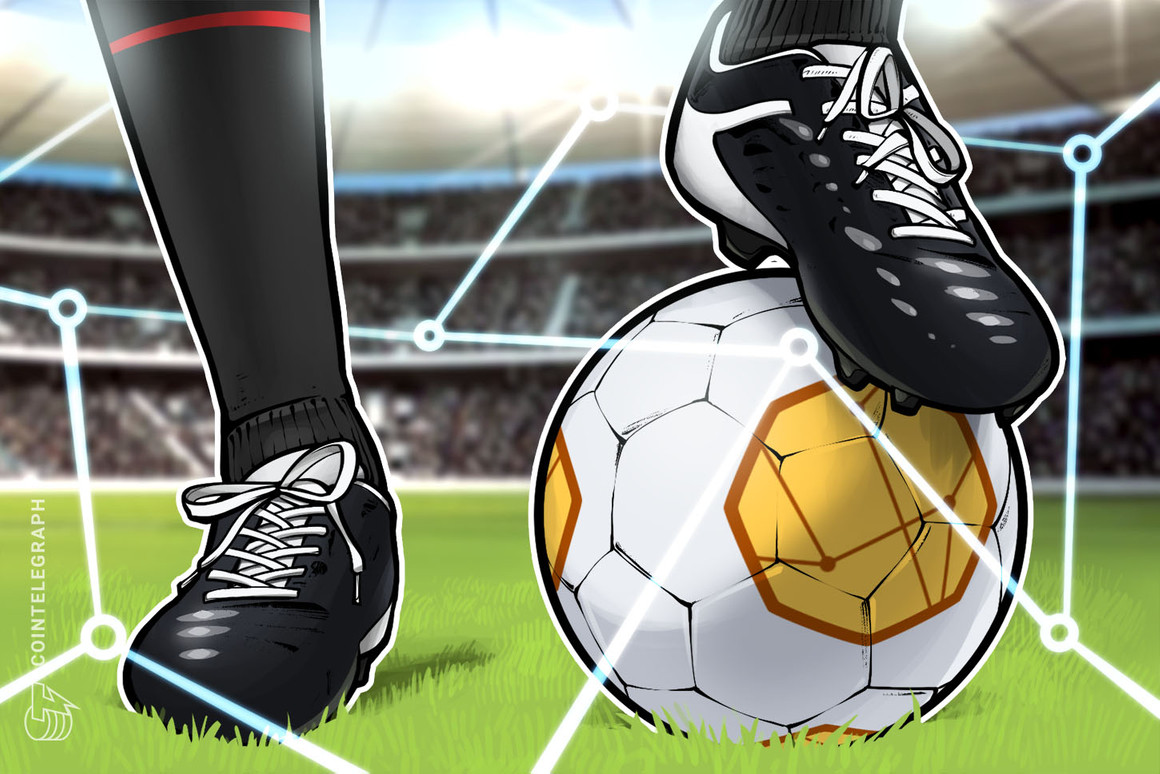 According to an official announcement Friday, Manchester City has partnered with fan engagement platform Socios.com to launch the CITY fan token on the Chiliz blockchain. Similar to other European clubs like FC Barcelona and Juventus, Manchester City will now have an option to provide VIP rewards, club promotions, games, AR-enabled features and polls using its fan token.

Stephan Cieplik, senior vice president of global partnerships sales at City Football Group, the parent company of Manchester City FC, said that participants of the club’s Cityzens membership will be eligible to receive a free CITY fan token. “Every existing registered Cityzen will also be eligible for a free token so they can access the full range of benefits and rewards,” Cieplik said.

Alexandre Dreyfus, CEO of Chiliz and Socios, said that the newly launched fan token will provide fans with unique digital and real-life rewards and experiences as soon as COVID-19 restrictions are lifted.

Competing in the Premier League, the top level of English soccer, Manchester City is reportedly the fifth most valuable football club in the world, with an estimated value of $2.7 billion as of 2019. Manchester City came under intense criticism after the club was given a two-year ban from European club competitions for breaching Financial Fair Play rules last year, which was eventually overturned on appeal.

As previously reported by Cointelegraph, Chiliz (CHZ) token — the native token of the blockchain platform created by Socios — has seen a parabolic rise over the past several months, hitting a $1 billion market cap. At publishing time, CHZ market cap stands at $3.8 billion, according to data from CoinMarketCap. In early March, Chiliz completed a $50 million funding round as part of its expansion plan into the United States.