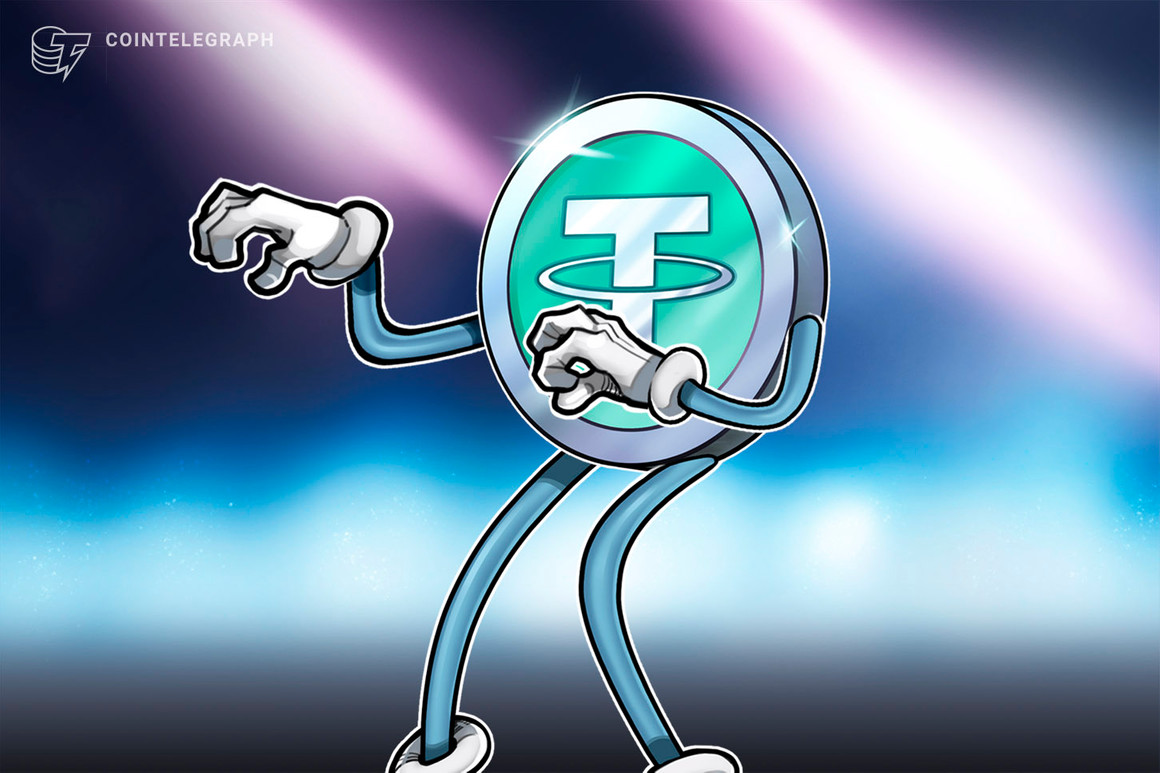 Stablecoin issuer Tether has announced that USDT tokens are launching today, March 9, on the Solana (SOL) blockchain. Speaking to Cointelegraph, Tether’s chief technical officer said that the integration with the layer 1 blockchain promises to support a wide array of projects in the Decentralized Finance, or DeFi, sector and other Web 3.0. activities.

As previously reported, Solana is being pitched as a competitor to Ethereum, with the hope of drawing DeFi actors into its network as they wait for the full benefits of Eth2 to finally kick in.

According to Tether, Solana will enable users to transact USDT at speeds higher than 50,000 transactions per second. It also claims that transaction fees could be as low as $0.00001 each and that this lower-cost, higher-speed alternative to Ethereum will provide a boost to new applications and projects in the DeFi space. Tether has already integrated with multiple blockchains alongside Ethereum, among the Algorand, EOS, Liquid Network, Omni and Tron.

Among the projects that have recently been built upon Solana is Serum, a decentralized derivatives exchange. In a recent interview with Camila Russo, host of the Defiant Podcast, FTX exchange co-founder and CEO Sam Bankman-Fried said that Serum had chosen Solana over Ethereum due to its superior speed and infrastructure. “We need [a blockchain], like, a million times faster than Ethereum,” he said.

Even as competitor blockchains continue to proliferate to meet the needs of the growing DeFi sector, many industry actors believe that ultimately Ethereum 2.0. has key advantages for decentralized applications, including DappRadar’s Jon Jordan.

Tether has meanwhile integrated with layer-two networks such as Hermez, which have become increasingly popular during periods when gas fees have soared on the Ethereum network.