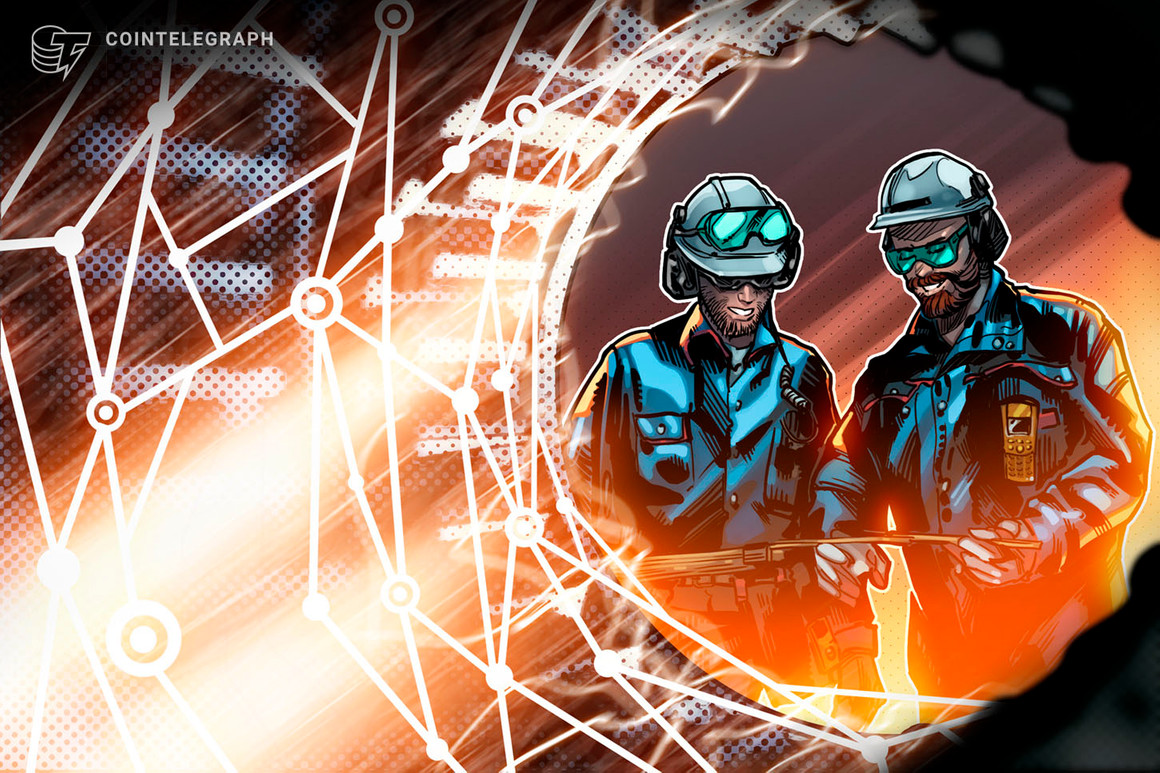 According to a report by Nikkei Asia, a probe has already been launched in New Taipei and Hsinchu — Taiwan’s semiconductor manufacturing hub — to investigate the activities of the Chinese crypto mining chipmaker.

The New Taipei Prosecutors Office says as part of the illegal poaching enterprise, the Bitcoin (BTC) mining chip maker allegedly set up shell companies that were used for the illicit recruitment, adding:

“We discovered that Bitmain has been poaching Taiwanese research and development talent to speed up its efforts on artificial intelligence chip capability by illegally setting up companies in Taiwan. The newly established companies served a headhunting purpose and the timespan of what Bitmain did dates back to 2018.”

The move by Taiwanese officials comes as Beijing is reportedly upping the ante on its own chip manufacturing industry. Indeed, semiconductors are reportedly going to be a focus item at the National People’s Congress which begins on Mar. 12.

A global chip famine has risen to the forefront of the Sino-American economic tussle with U.S. President Joe Biden recently calling for a robust review of America’s semiconductor supply chain.

As previously reported by Cointelegraph, increasing demand for the limited supply of semiconductors has seen Bitcoin miners facing chip shortages. This situation has led to a significant premium on the price of crypto mining hardware both new and second-hand rigs.

Meanwhile, the investigation into Bitmain’s alleged illegal poaching of engineers could potentially veer into issues like the leaking of trade secrets and technology theft.

With semiconductor technology now a major focus of the economic tussle between China and the United States and the apparent deepening of diplomatic relationships between Washington and Taipei, the TSMC is reportedly working in tandem with major U.S. tech firms like Apple.

Reports indicate that TSMC and the iPhone manufacturer are exploring research and development protocols for the next generation 2 nanometer (2nm) chipsets.