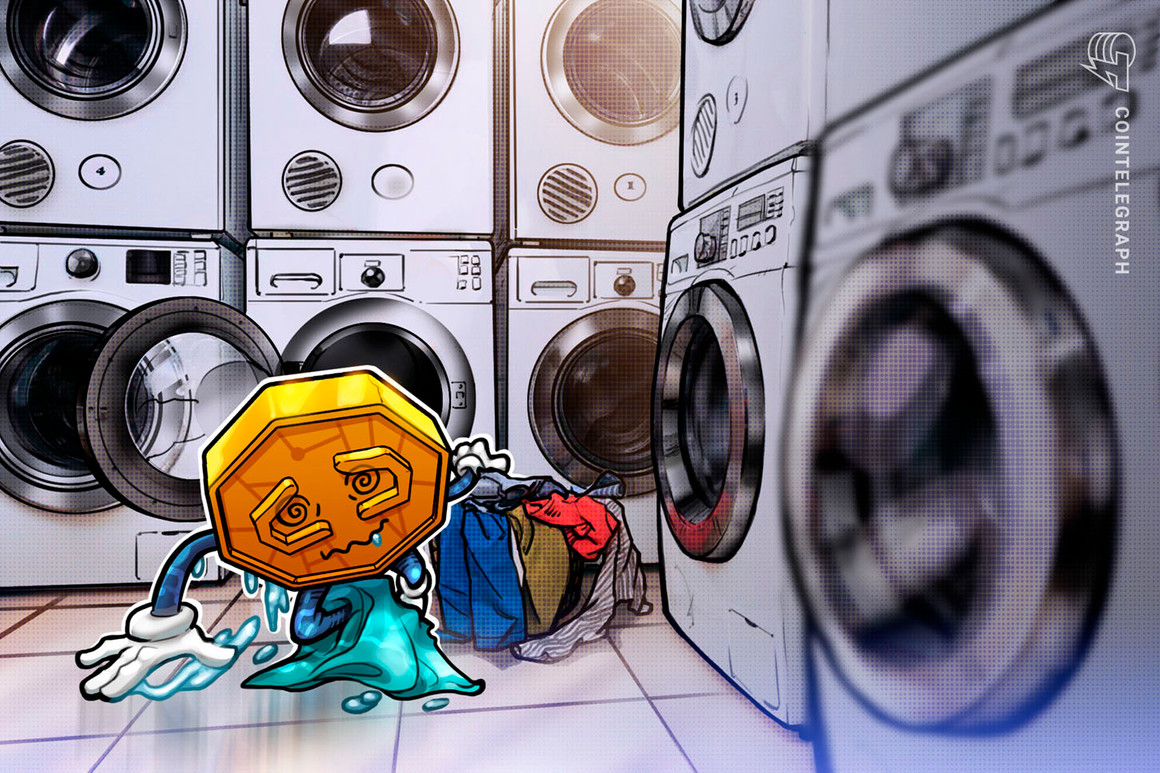 South Korean cryptocurrency exchange Bithumb is toughening its approach to Anti-Money Laundering enforcement with a series of new measures that include trading restrictions, stronger Know Your Customer checks, and specialized blockchain intelligence solutions.

The popular exchange, which has an estimated average of 1 million daily users and a daily transaction volume worth 5–7 billion ($4.4–6.2 million), had a troubled 2020 beset by police investigations over allegations of fraud.

After a series of reported negotiations with various firms for a potential acquisition, major gaming conglomerate Nexon denied it was planning to acquire Bithumb earlier this year. The Korean Herald today cites fresh rumors that JPMorgan and CME Group may now be considering a purchase of majority shares in the exchange.

A local commentator cited by the Herald suggests that Bithumb’s chairman, Lee Jeong-hoon, may be biding time until the exchange’s corporate value “reaches 1 trillion won at least” — a figure similar to the reported value of another top Korean platform, Upbit.

Countries on the former list include Myanmar, Barbados, Iceland and 15 others, with the latter list limited to two: Iran and the Democratic People’s Republic of Korea. All existing accounts in these regions will be frozen and new accounts banned.

In addition, Bithumb is partnering with Octa Solution to implement its Anti-Money Laundering tools for crypto assets, as well as using solutions developed by Chainalysis and Dow Jones Risk & Compliance.

In other domestic cryptocurrency news, South Korea’s Ministry of Economy and Finance has recently announced its plans to implement a 20% tax on Bitcoin (BTC) and cryptocurrency profits starting Jan. 1, 2022. As of March, an expected revision to the country’s Specific Financial Transactions Act will also see crypto exchanges fall under new regulatory obligations, including AML requirements.

DeFi protocol Porter Finance shuts down bond issuance platform after just one month
The crypto industry needs a crypto capital market structure
Australia’s world-leading crypto laws are at the crossroads: The inside story
June gloom takes on a new meaning in another 2022 down month
Three Arrows Capital Allegedly Owns Crypto Punks, Bored Apes, and other NFTs Worth Roughly $7.36M