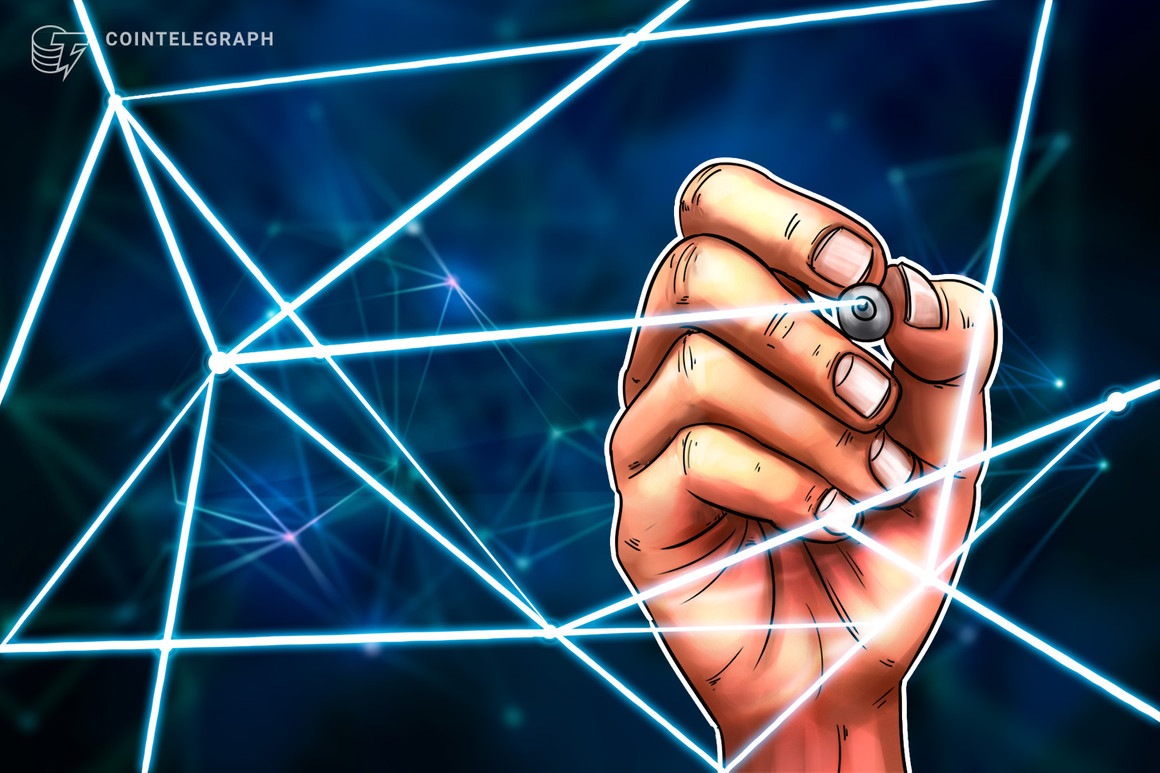 Artificial intelligence and machine learning are changing the face of commerce, computing and other technologies on a daily basis.

In its most basic form, the information gathered by artificial intelligence is really just data that can be used to make interpretations and blockchains are built for the storage and transmission of data.

Fetch.ai (FET) is a “Cambridge-based artificial intelligence lab” that has the goal of using distributed ledger technology to build a decentralized machine learning platform capable of securely transacting any form of data globally.

Data from Cointelegraph Markets and TradingView shows that the price of FET has surged 720% since the start of 2021 and this week the altcoin hit a new yearly high at $0.40.

A scroll through the project’s Twitter feed shows that excitement began building at the end of January when Fetch.ai started tweeting about its Mettalex (MTLX) project, which is a decentralized exchange (DEX) for the Fetch.ai ecosystem that specializes in bringing “autonomous and intelligent oracles” to DeFi.

Given that DeFi is another rapidly emerging sector, FET’s inclusion in it was followed by a notable increase in trading volume.

As part of the Mettalex launch, FET tokenholders were given the option to stake their tokens on the platform for 3 months and earn a 10% yield which will be paid in MTLX tokens.

Momentum for the project continued to build throughout February following several high-profile partnerships, most notably a deal with Bosch Group to help the platform launch a multi-purpose blockchain project designed to enable Web 3.0.

While the blockchain project has been in a testnet since October 2020, the upcoming mid-March release appears to be on track based on the following tweet from the Fetch.ai team:

The follow-up release of the project’s first native application in the App store indicates that the expansion of the Fetch.ai ecosystem is just beginning, and record transaction and trading volumes signal that there is growing interest in the AI-focused protocol.

Ethereum fork a success as Sepolia testnet gears up to trial the Merge
Multichain adds Rootstock to its blockchain bridge ecosystem
The decoupling manifesto: Mapping the next phase of the crypto journey
Self-custody is key during extreme market conditions: Here’s what experts say
Ethereum testnet Merge mostly successful — ‘Hiccups will not delay the Merge.’