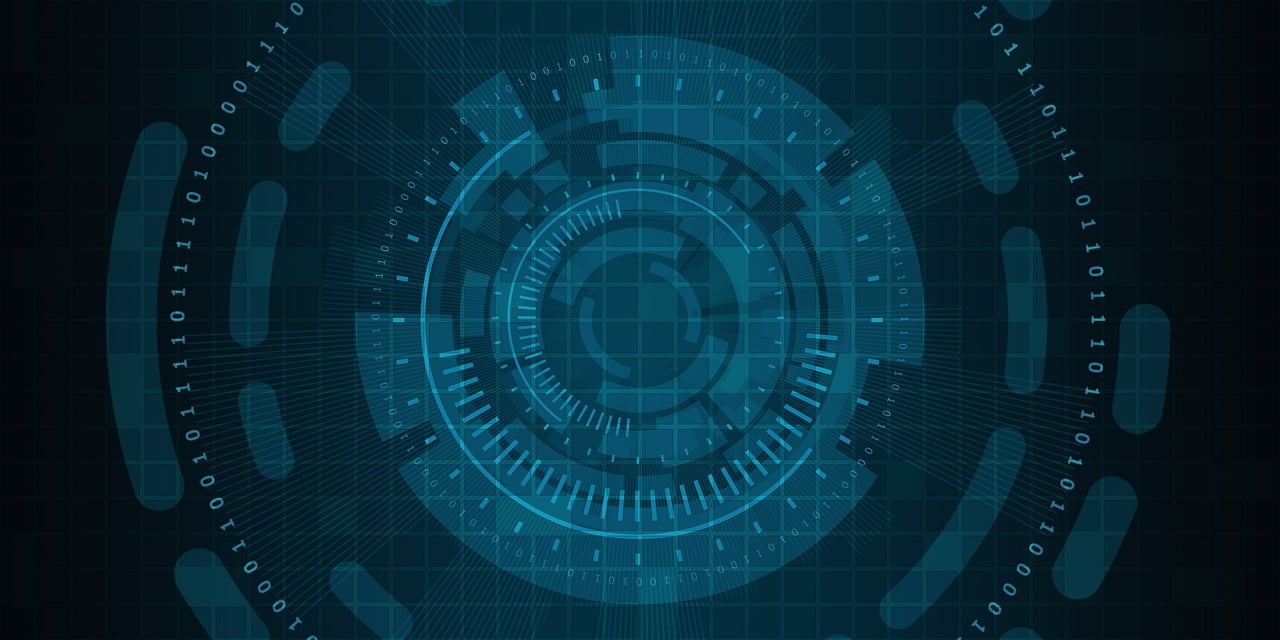 The Creator of Litecoin, Charlie Lee, has likened the current NFT interest in the crypto-verse, to the ICO boom of 2017 and the introduction of altcoins in 2013. According to Mr. Lee, NFTs are easy to create with minimal barriers. They are also simple to explain and are thus bringing in new people into crypto. Mr. Lee shared his analogy of the NFT market to ICOs and altcoins via the following statement.

– few will hold & have value, most won’t

In another Twitter commentary, Charlie Lee described an NFT as ‘a digital certificate to a collectible that can be easily, cheaply and perfectly duplicated’. He went on to explain that digital certificates cannot be duplicated and having them on NFTs proves their authenticity as explained below.

The rise of NFTs has also caught the eye of billionaire investor, Mark Cuban, who recently invested in the NFT marketplace known as Mintable. The team at Mintable made the announcement via the following tweet. The team at Mintable went on to express their gratitude to Mr. Cuban for his support and announced that the project will be carrying out a seed round in the coming weeks.

Mark Cuban (@mcuban) has invested in Mintable & we are now proud to be one of the Mark Cuban Companies!

Email resume to sarah@mintable.app to apply!

The global interest surrounding NFTs is best exemplified by an increase in the number of google searches surrounding Non-Fungible Tokens. According to Google Trends, search volume surrounding NFTs has seen an exponential increment since 2021 began. The chart below, courtesy of Google, further demonstrates this fact.

KuCoin CEO slams insolvency rumors citing “no plan to halt withdrawal”
Haters to unite at the first conference for crypto skeptics
Ethereum average gas fee falls down to $1.57, the lowest since 2020
Italian government will provide $46 million in subsidies for blockchain projects
Self-custody is key during extreme market conditions: Here’s what experts say