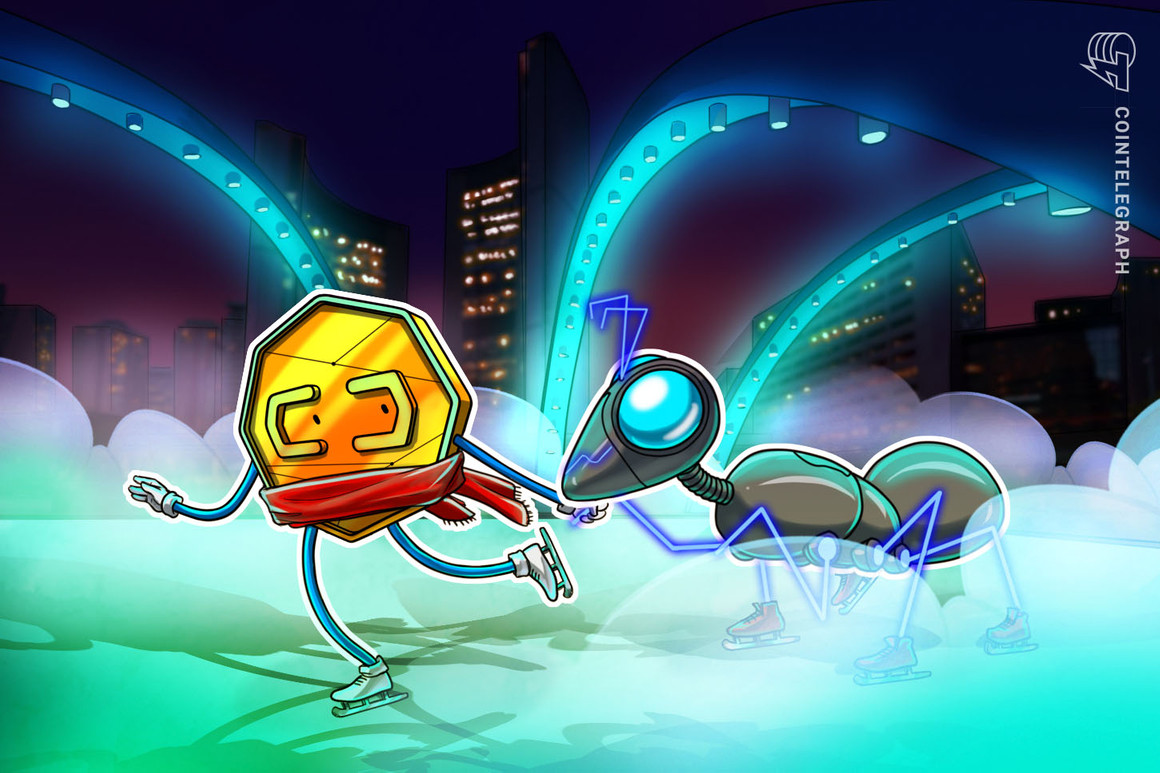 Less than a month after becoming the second firm to secure approval from Canadian regulators to list a Bitcoin (BTC) exchange-traded fund, Evolve is looking to debut an Ether (ETH) ETF product in Canada.

According to a Tuesday press release, the company has filed a preliminary prospectus with Canadian regulators for approval to begin trading an Ether ETF product.

According to the communique, if the Ether ETF is approved, it will trade under the ticker “ETHR” and will track the Ether-Dollar Reference Rate (ETHUSD_RR) provided by CF Benchmarks. The CME ETH futures contract also utilizes the same benchmark price.

The announcement also reveals that the proposed Ether ETF will offer denominated unhedged units for both the U.S. dollar and Canadian dollar units.

Commenting on the preliminary filing, Evolve CEO Raj Lala remarked that the company is looking forward to providing Canadian investors with exposure to another cryptocurrency via the ETF market.

For Elliot Johnson, the firm’s chief operating officer and chief investment officer, the company decided to move forward with an Ether ETF due to the prominence of the second-largest crypto by market capitalization. He added:

“Ether is the building block for a revolution in digital finance which is still in its infancy. […] Ethereum is the most actively used blockchain with Ether being used to pay for transaction fees and computational services.”

If approved, the ETHR will be the second crypto ETF from Evolve’s stables, following its “EBIT” Bitcoin ETF product launched back in February.

As previously reported by Cointelegraph, Bitcoin ETF trading saw an explosive debut in Canada. The Purpose Bitcoin ETF reached over half a billion dollars in assets under management less than a week after its launch.

However, there has been a noticeable decline in trading volume amid significant BTC price volatility over the last few days.

According to JPMorgan Chase analysts, there is a direct link between the explosive trading of Canadian Bitcoin ETFs and the decline in the GBTC premium.