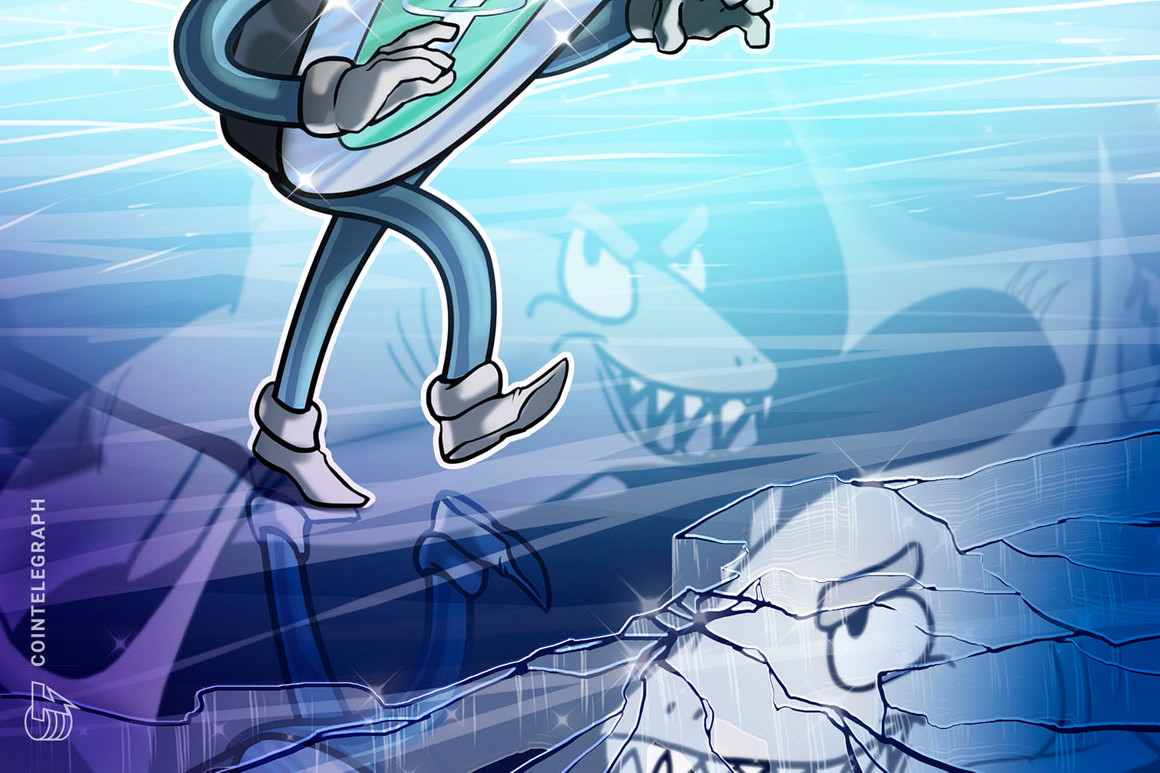 As revealed by the official Twitter account for Tether on Feb. 28, hackers purportedly threatened to leak documents that would “harm the Bitcoin ecosystem” if their ransom demands are not met. Tether has already stated that it will not pay the ransom, which amounts to a dollar value of $23.8 million at the time of publication. The firm tweeted:

“Today we also received a ransom demand for 500 BTC to be sent to bc1qa9f60pved3w3w0p7snpxlnh5t4uj95vxn797a7. The sender said that, unless they receive the BTC by tomorrow, they will leak documents to the public in an effort to “harm the bitcoin ecosystem.” We are not paying.”

The firm said the extortionists’ motivations weren’t clear, noting that it could be a simple cash grab or part of a greater effort to undermine Tether and the rest of the Bitcoin ecosystem.

“It is unclear whether this is a basic extortion scheme like those directed at other crypto companies or people looking to undermine Tether and the crypto community as a whole. Either way, those seeking to harm Tether are getting increasingly desperate,” the firm tweeted.

Tether may have assumed the worst of its troubles were behind it after reaching a settlement in the landmark case launched against the company by the Office of the New York Attorney General. Putting an end to the legal uncertainty surrounding Tether in the past few years, the firm was ordered to pay an $18.5 million fine and to submit regular reports of its reserves. The firm stressed that it had admitted to no wrong-doing in the wake of the judgment by the New York court.

On Feb. 28, Tether warned customers that forged documents were circulating on the internet which alleged to be genuine communications between Tether and representatives of the Deltec Bank and Trust

“PSA: Forged documents are circulating online purporting to be between @tether_to personnel and reps of Deltec Bank & Trust and others. The documents are bogus.”

Now Tether will seek help from authorities regarding what it deems to be a “pretty sad shakedown attempt.” A tweet from the company stated:

“While we believe this is a pretty sad attempt at a shakedown, we take it seriously. We have reported the forged communications and the associated ransom demand to law enforcement. As always, we will fully support law enforcement in an investigation of this extortion scheme.”

The deadline by which Tether was ordered to pay the 500 BTC ransom has since passed. Cointelegraph contacted Tether to find out if any further developments had taken place and this article will be updated should we receive a reply.