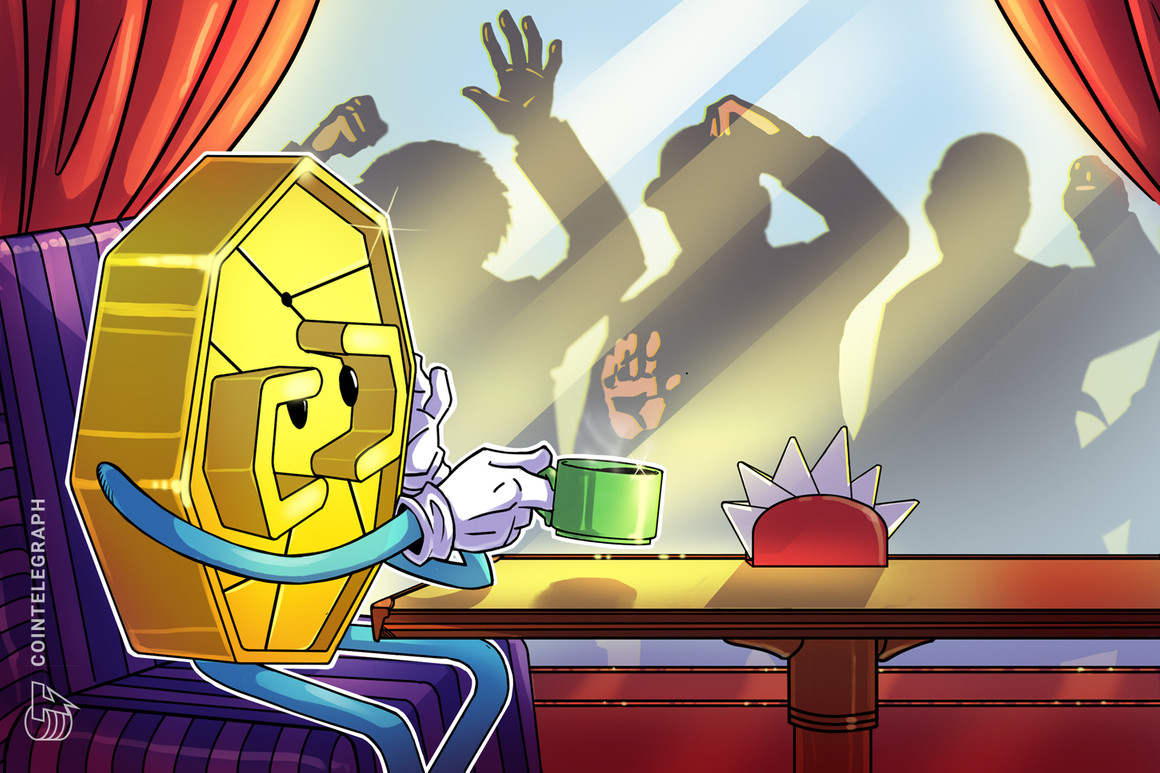 One of Southeast Asia’s biggest crypto exchanges is blaming a technical glitch for the price of Bitcoin dropping down to 300,000 PHP, roughly $6,100, on Feb. 16.

An unknown number of customers of the Philippine Digital Assets Exchange, or PDAX, managed to buy thousands of BTC from the exchange at a massive discount, making them local currency billionaires on paper — at least for a few hours.

A number of PDAX customers withdrew their purchased Bitcoin, up to the exchange’s limit on individual accounts of one BTC per 24 hours. PDAX is reportedly demanding these users refund BTC obtained during the crash under the threat of potential legal action.

The tech glitch led to a 36 hour closure, and several users continue to report remaining locked outside of their accounts.

Still unable to login for 7 days straight now. They’re trying to cover up something fishy here. I also heard from many of the users that their transactions was reversed by pdax during the downtime. They’re obviously lying because many still couldn’t access their accounts.

One user, who managed to purchase Bitcoin when it dropped to 300,000 PHP from 2.4 million PHP, took to Reddit to ask for opinions on whether or not they are legally required to return the Bitcoin, receiving an outpouring of mixed responses.

“I managed to transfer the purchased BTC to another wallet outside PDAX just before they closed the trading and eventually the website,” the Redditor explained in a thread on r/phinvest.

“After almost 24 hours, they sent me a demand letter and SMS, requesting me to transfer back the BTC, which was purchased well within my rights without violating any laws or regulations of the trading platform, or they ‘may’ be compelled to take legal actions against me.”

On Feb. 23, PDAX CEO Nichel Gaba held a press conference to further clarify what had happened the week prior. He explained that the burden placed on the exchange by a flurry of unanticipated activity had introduced a glitch that allowed an unfunded order to be matched with a funded order. According to Gaba, this led to a cascade effect that dropped the price of BTC below reasonable levels.

“It’s very understandable that a lot of users will feel upset they were able to buy what they thought an order was there for Bitcoin at very low prices. But unfortunately, the underlying Bitcoins were never in the possession of the exchange, so there’s never really anything there to be bought or sold.”

Gaba stressed that of all the exchange’s customers, only “0.2% are unable to access their accounts” as of Feb. 23. .

Founded in 2019, PDAX is licensed to operate as an exchange by the Philippines central bank. The exchange’s Feb. 16 closure occurred during a pivotal moment in Bitcoin’s history as its price soared above $50k for the first time.

PDAX is not alone in its challenge of growing to meet the demand of its users, as Coinbase and Binance also suffered service outages this year.