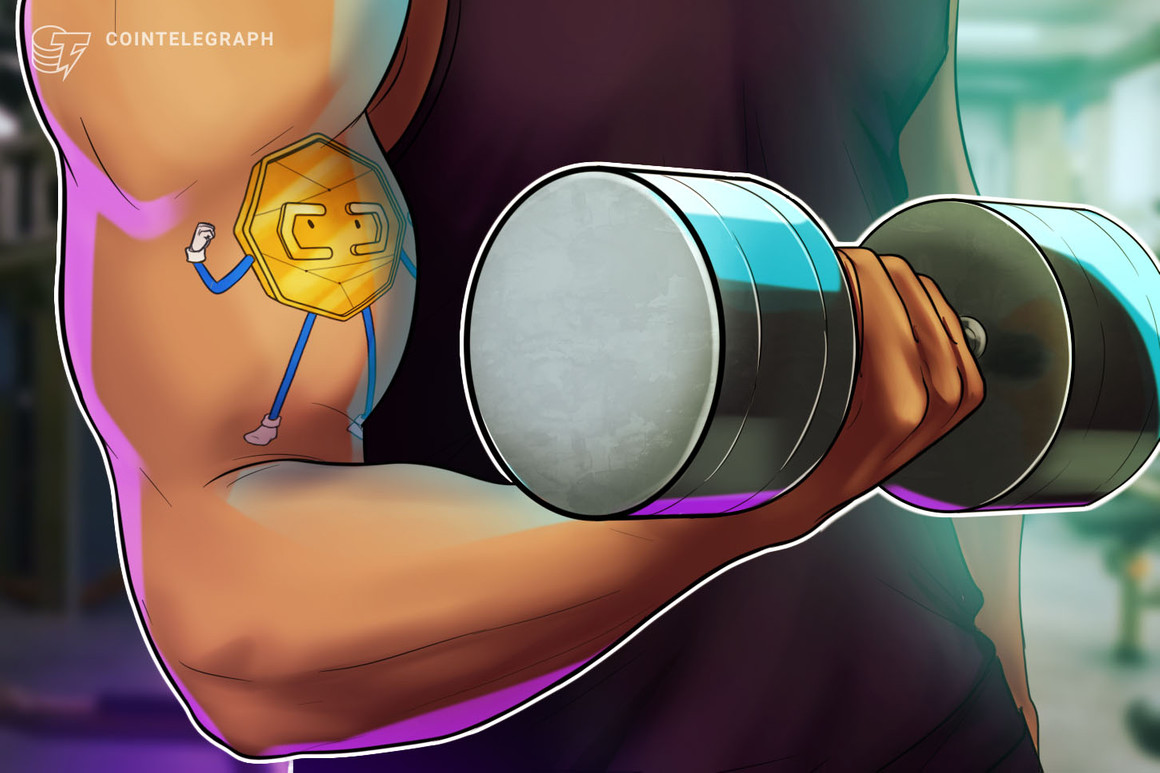 This week Linear Finance (LINA) emerged as a viable competitor to Ethereum-based projects in the DeFi sector that find themselves hampered by congestion and high transaction costs.

Originally an ERC-20 based project, LINA transitioned to the Binance Smart Chain in mid-January ahead of its mainnet launch on Jan.28.

On the same day of the mainnet launch, the team also released Linear Exchange to further establish itself as an all-encompassing decentralized finance protocol. Following its release, the price of LINA increased from $0.034 on Jan.29 to 0.082 on Feb.8, boosted by a record $1.56 billion in 24-hour trading volume.

A scroll through the project’s Twitter feed points to a growing list of partners and exchange integrations that have accompanied the increase in token value and trading volume. The Linear platform is currently integrated with Band Protocol (BAND), which supplies price oracles for all assets helping to create a reliable synthetic asset trading experience.

Through these integrations, all assets built on the exchange are able to be swapped to ERC-20 tokens, enabling users to access both BSC and Ethereum-based DeFi ecosystems with ease utilizing the Linear Swap functionality.

As DeFi continues to expand and projects built on different blockchain platforms gain traction, interoperability will become increasingly important for the ecosystem as a whole.